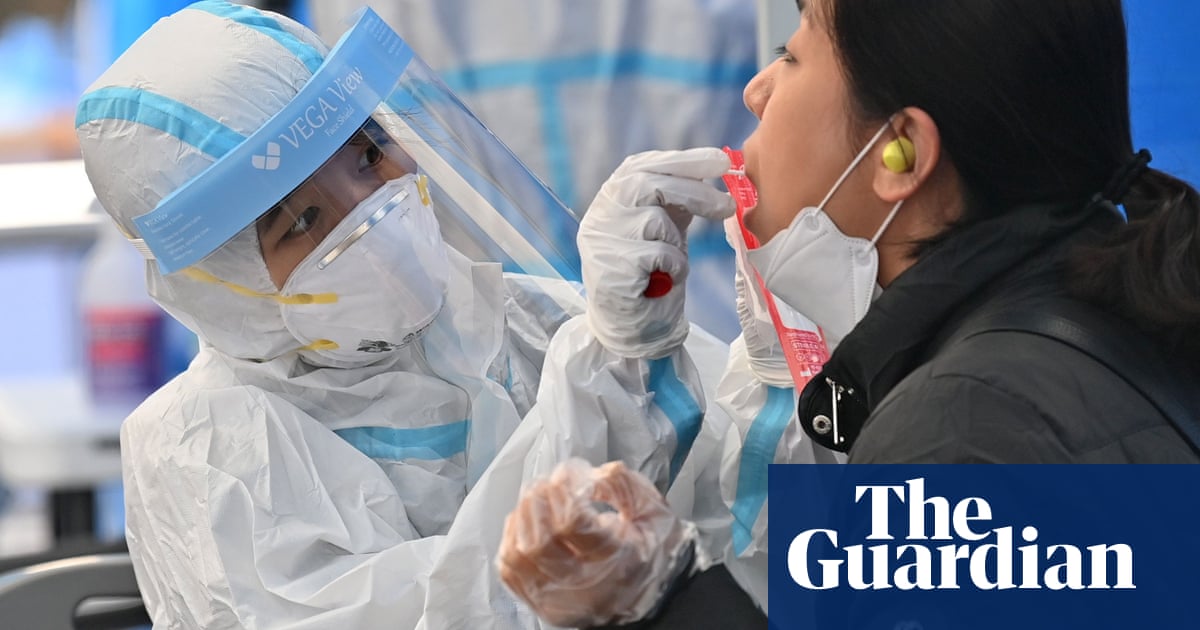 South Korea’s intelligence agency has foiled attempts by North Korean hackers to disrupt attempts to develop a Covid-19 vaccine, according to officials.

Ha Tae-keung, a conservative member of the national assembly who was briefed by intelligence officials, said attempts by the North to target South Korean drugmakers had failed, but did not identify the companies involved.

His claims came a week after Microsoft said three hacker groups working for the Russian and North Korean governments had tried to break into the networks of seven leading pharmaceutical companies and vaccine researchers in South Korea, Canada, France, India and the US.

It did not name the firms, but said most had vaccine candidates in various stages of clinical trials.

Most of the hacking attempts were designed to steal the login and other details of people associated with the pharmaceutical companies.

“The majority of these attacks were blocked by security protections built into our products,” Burt added. “We’ve notified all organisations targeted, and where attacks have been successful, we’ve offered help.”

Ha did not offer details of how South Korean intelligence officials had frustrated the hacking attempts.

The Yonhap news agency said the North Korean state is thought to employ as many as 6,000 hackers, with most of them based in Russia, China and other countries.

The regime has been implicated in cyberattacks targeting banks and financial institutions, as well as defence secrets and even gaming sites.

Hackers from North Korea are also thought to have been behind cyber-attacks against the National Health Service in 2017 that left NHS staff locked out of computer systems and caused disruption to operation schedules and ambulance call-outs.