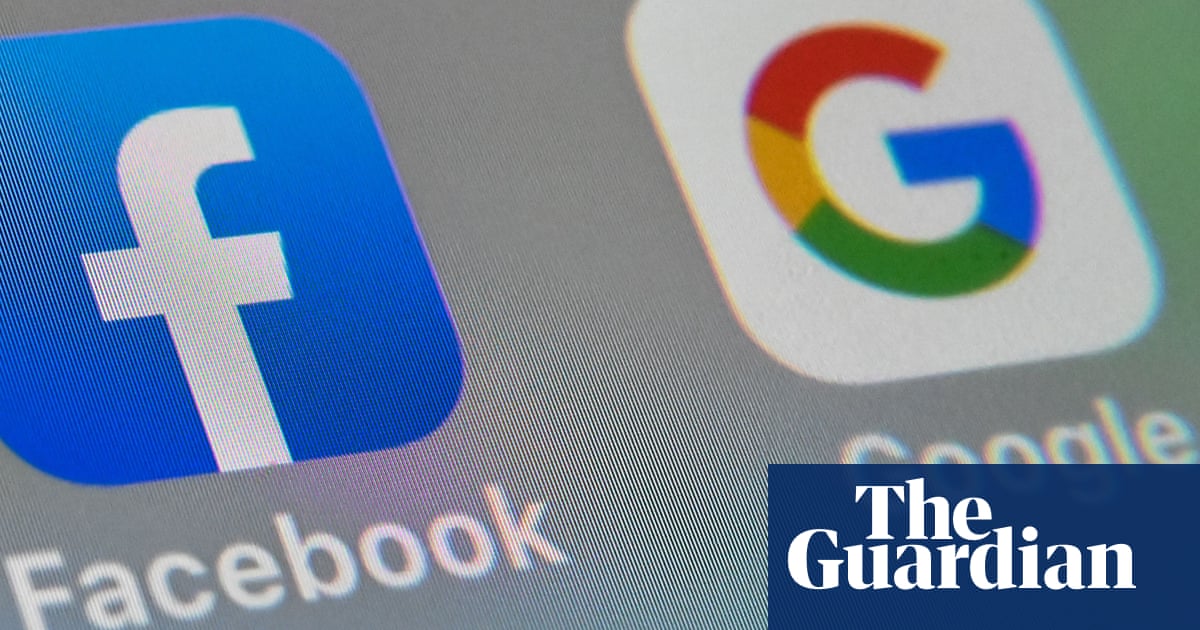 The government has unveiled its first tentative steps towards the regulation of digital monopolies, following an investigation by the competition watchdog into the digital advertising industry.

A new body, the Digital Markets Unit, will be established to lead the effort. But what it will do, what powers it will have, and who it will cover, are still unclear.

Which companies are being regulated?

Officially, the answer isn’t settled. The Competition and Markets Authority (CMA) recommended in its review that the new regulations only cover platforms funded by digital advertising, and designated as having “strategic market status”.

It is “highly likely” that Google and Facebook will be given that status, the CMA has said, but which other companies will get drawn into the regulator’s purview is uncertain. The government has yet to decide on what would qualify a company as having strategic market status beyond requiring that it has “substantial and enduring market power”.

But the focus on digital advertising could narrow the field to just those two companies. According to eMarketer, Google and Facebook combined receiveabout two-thirds of the UK’s digital ad spending, with every other company in Britain that uses digital advertising sharing the remaining third.

What are the harms the government is trying to prevent?

As well as the potential damage to news media, the CMA’s review found other problems that it blamed on the duopoly at the top of online advertising. The lack of genuine competition “results in reduced innovation” and a “lack of consumer control” over data use, the CMA found.

It also argued that both Google and Facebook had been free to greatly increase the number of ads shown to consumers because of the lack of competition, while also “consistently earning profits well above what is required to reward investors with a fair return”.

What will the regulation cover?

The core of the regulation will be a new code of conduct to which tech monopolies will be required to adhere. The contents of that code have yet to be drawn up but the government’s intention is to “protect competition in digital markets funded by online advertising”.

Particular attention is being paid to the relationship between digital advertising and news publishing, based on last year’s Cairncross review into the future of British media. That report argued that “the behaviour of online platforms on whom news publishers rely is a key barrier to publishers developing sustainable business models online”.

What could be required?

Though the specific requirements have not yet been set, they could be very granular. The CMA, for instance, has suggested that Google might be required to share detailed information with competitors such as Bing about what users search for and which results they click on. Otherwise, it warned, the company’s monopoly might prove unassailable: Google gets more search data, which allows it to improve its searches, which means that users are less likely to switch to competitors, which means yet more data for the company.

The government has also suggested it wants this to be significantly tougher than other attempts to regulate the technology industry. It pointed to Australia’s attempt to create voluntary agreement between news publishers and big tech as evidence that the regulator needs to have the ability to force compliance.

How will online news be affected?

That depends on what the Digital Markets Unit recommends. The proposals it will examine run the gamut from broad-brush financial penalties to fine-grained tweaks at the edge of the industry. It may, for instance, look to France and Australia and impose a requirement on Facebook and Google to pay licence fees for content such as preview images, headlines or excerpts.

Alternatively, the unit might address the problem from the other end. If Facebook and Google have their access to user data curtailed, for example, then their ability to personalise advertising will take a hit. That could mean a corresponding increase in the value of advertising elsewhere, including alongside news, which would be a boost to publishers’ bottom lines.