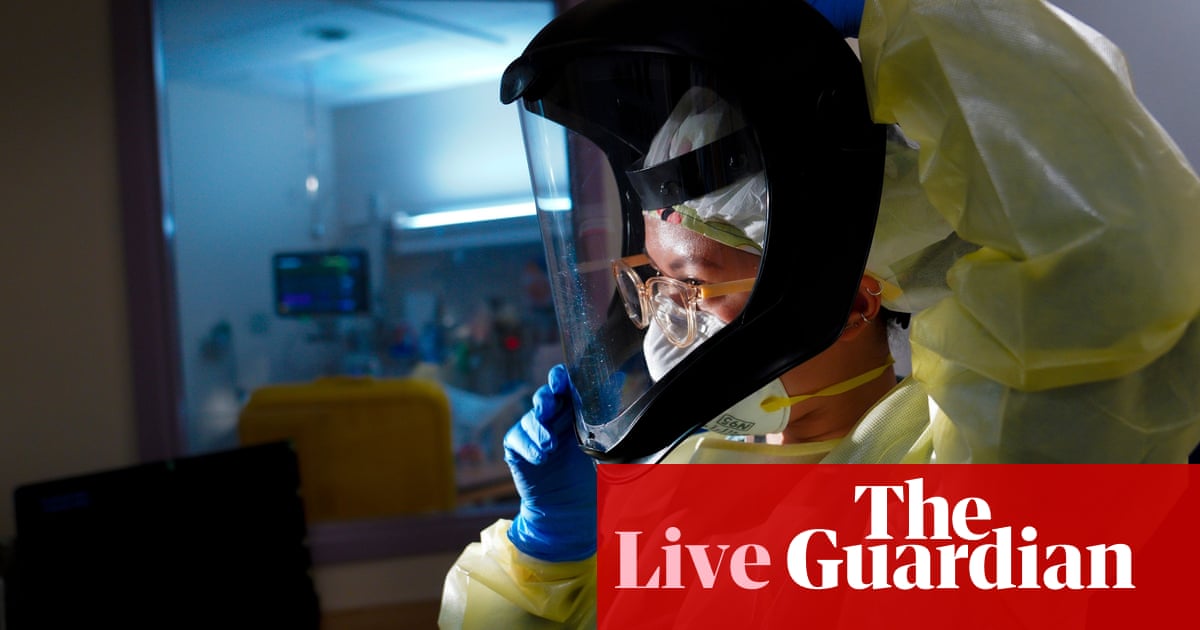 Between 100,000 and 150,000 people will be able to return to work in Ireland over the next week or so as all shops, restaurants, gyms and pubs serving food reopen, Business Minister Leo Varadkar said on Friday.

The number of people claiming temporary coronavirus-related jobless benefits has risen by almost 150,000 since Ireland began to tighten COVID-19 curbs in September, two-thirds of them since the highest level of constraints were put in place on Oct. 21.

Varadkar, who is also deputy prime minister, encouraged people considering returning from abroad for Christmas not to travel unless it was essential, but said that if they did travel, they must follow the quarantine rules.

Germany, once a beacon of hope in Europe’s coronavirus nightmare, logged more than one million cases on Friday.

Until recently, Germany’s relative success in containing the virus had offered some sense of hope, with authorities putting in place some precautions that still allowed life to carry on almost as normal.

However, its measured approach has failed during the second wave, endangering the health of Europe’s biggest economy and weighing on the mood as the northern hemisphere heads into the winter holidays.

The number of Covid-19 patients in intensive care has soared from around 360 in early October to more than 3,500 last week.

More than 1,300 people were wrongly told they had coronavirus due to a lab error with the government’s Test and Trace service.

The Department of Health and Social Care (DHSC) said 1,311 people who took a test from 19-23 November across the UK were incorrectly told they received a positive result. It said there was an issue with a batch of testing chemicals which meant their results were void.

A DHSC spokesman said: “Swift action is being taken to notify those affected and they are being asked to take another test, and to continue to self-isolate if they have symptoms. This laboratory error was an isolated incident and is being fully investigated to ensure this does not happen again.”

The DHSC did not comment on whether the error affected regional infection rate figures.

You can read the full story below:

More than 1,300 wrongly told they have Covid after Test and Trace lab error

In Victoria, Australia it’s still mandatory to wear a mask while inside store and other publicly acsessible buildings and when social distancing is impossible. The sate’s premier Daniel Andrews has published this reminder ahead of citizens weekend shop.

Hello, Matilda Boseley here with our ongoing coverage of Covid-19 news from around the world.

If you see anything Covid-19 related in your corner of the world that you think I should know about, make sure you send it through to me on Twitter @MatildaBoseley, or email me on matilda.boseley@theguardian.com

This is the big news so far from today: