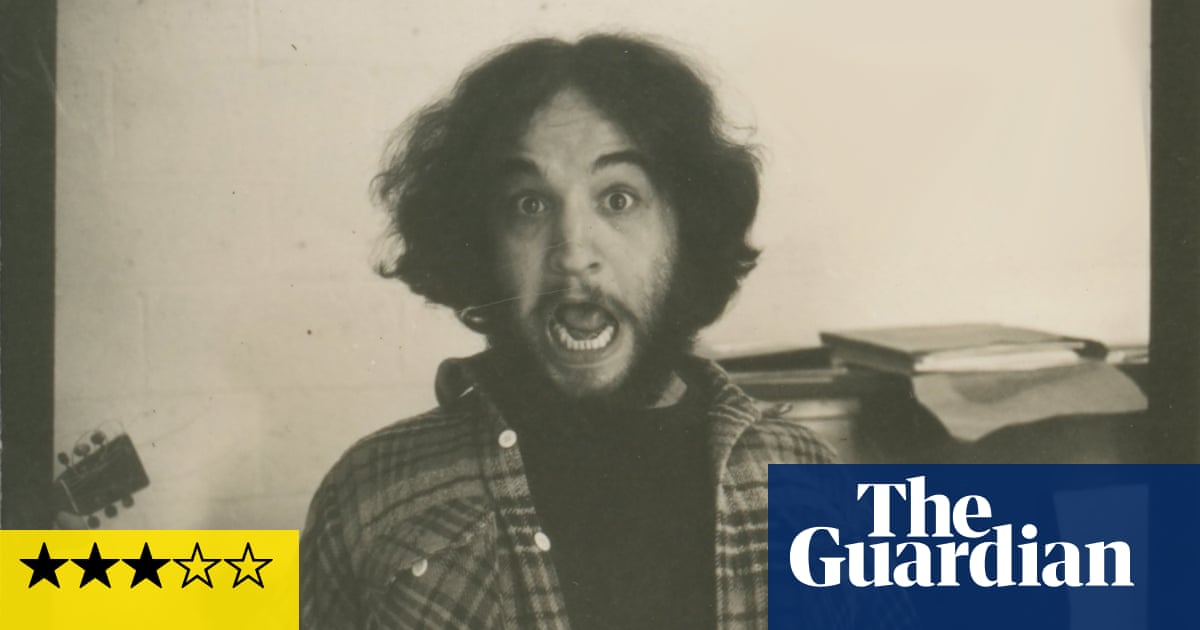 Watching Belushi (Sky Documentaries) – a two-hour programme about the man who rose quickly through the comedy ranks, from Chicago’s Second City troupe to National Lampoon and then Saturday Night Live, and became an all-conquering star before dying of an overdose at 33 – I realised something. Past a certain age point, you weary of the story in both general and specific terms.

A blazing talent cut down in their prime, doused by addiction to drink, drugs or both – driven to them by the extraordinary pressures of extraordinary success, say the loved ones left behind. Icon status ensues. When you’re young, the whole thing has an aura of glamour that betrays a specious logic. Of course they burned too briefly by burning too brightly! Of course the bearer of such gifts couldn’t bear the returns they brought! The semi-divinity bestowed on them after death somehow means the normal rules could never, should never have been applied in life.

Once you’re past your youth – or perhaps the better marker, the more visceral upending of your conceptions, is when you’re past the age at which the idol died – such an approach becomes less tenable. All you see is the waste. You dismiss the myth that with great talent must come great suffering. That great success must be unendurable without addictive props. That there is anything glamorous about destroying yourself while your friends and family look helplessly on.

But with a cache of interviews with those who knew him and the star’s widow Judy Belushi Pisano willing to contribute samples of the love letters John wrote to her throughout their relationship, another film naturally had to be made, and the story told again.

Pisano’s eventual involvement – it took a decade for her to agree – derived from the desire to shift the emphasis from the circumstances of Belushi’s decline and death, which were the focus of his definitive biography: Bob Woodward’s Wired, published two years after its subject’s demise. Accordingly, the film skates relatively lightly over his terrible end and the preceding self-sabotage, without skimping on the sorrow it caused her, his other soulmate Dan Aykroyd and others who loved the man as well as the comic.

What it doesn’t quite do is give us any new insight into his work, nor place him very accurately or perceptively within a particular time or tradition. Between all the interviewees – who include Harold Ramis, Carrie Fisher, various SNL writers, Matty Simmons, John Landis and of course Aykroyd, there is a wealth of knowledge not just of the man but of his time. Much more than the usual hagiographic gloss could have been provided.

That, surely, would have been a better redressing of the public balance between his life and death. This felt more like a simple refocusing of our attention, as the parade of greatest-hits clips (his SNL audition tape, the cheeseburger and samurai sketches, the zit scene from Animal House and all the best bits of The Blues Brothers) played on, and the admiring voices commented and sorrowed in turn. Not quite a waste, but a missed opportunity for sure.