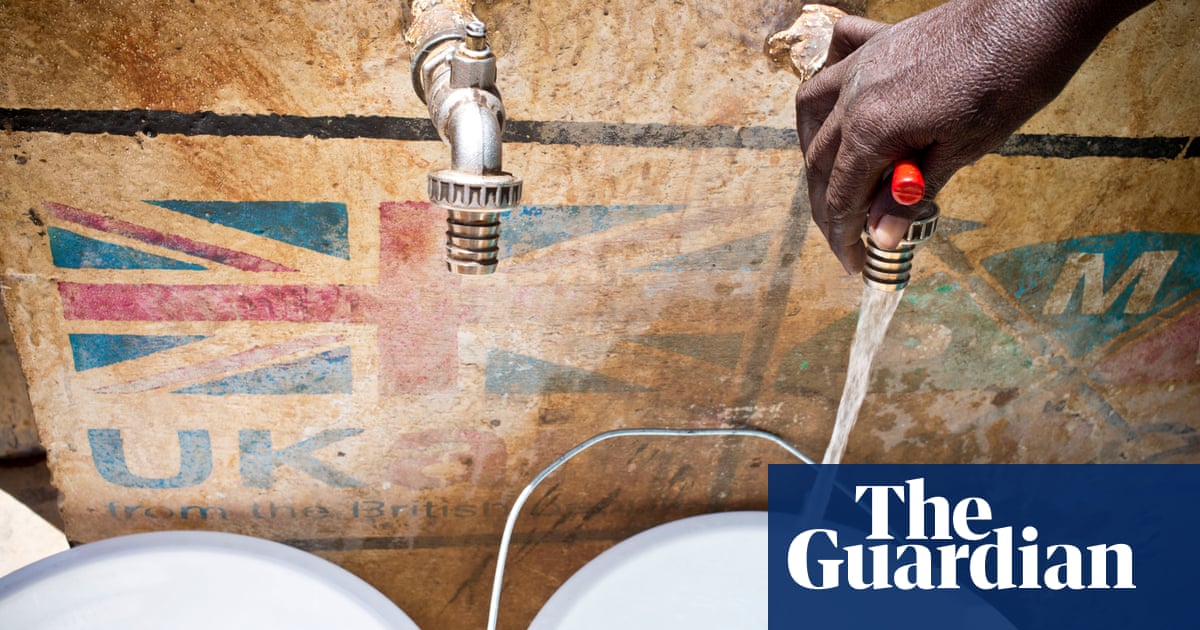 They described the slash in funding to overseas aid, from 0.7% to 0.5% of Britain’s gross national income, as “unprincipled, unjustified and harmful” just as a global health crisis is throwing decades of progress on poverty, healthcare and education into reverse.

There was wide agreement that women and girls would be the hardest hit.

In April, the UN’s food agency warned of famines of “biblical proportions” in 2021 without billions in aid and, in August, the UN’s children’s agency reported an estimated 500 million children were unable to access learning due to coronavirus.

Jean-Michel Grand, executive director of Action Against Hunger, said: “We estimate that these cuts could see as many as 3 million women and children lose access to often life-saving nutrition services. Clinics will close, nurses will lose their jobs, and children will lose their lives.”

He said: “With the World Food Programme warning of biblical famines in 2021, now is not the time to be turning our backs on those in need. The world is crying out for global leadership and this decision sends the message that the UK doesn’t want the job. Is this what a world-leading, global Britain is supposed to look like?

The charity’s calculations were based on cuts of around 29% of Britain’s aid budget.

This week MPs from seven parties urged the government not to make the cuts to overseas aid, saying it would mean the difference between life and death for countless people.

Andrew Mitchell, a former Conservative international development secretary, called the cuts “absolutely outrageous” and said that if applied across the board, they could lead to a million girls out of school and 7.6 million fewer women and girls gaining access to family planning and contraception.

“Up to 5.6 million fewer children won’t get vaccinated, that could lead to up to 100,000 deaths,” said Mitchell. A further 3.8 million people could lose access to clean water. Research has shown that family planning can prevent maternal deaths.

Kevin Watkins, chief executive at Save the Children, said the announcement by the chancellor was “unprincipled, unjustified and profoundly harmful both to Britain’s reputation and more importantly to millions of people around the world.

“They are making these cuts against a backdrop of unprecedented reversals on child health, child survival, child malnutrition and education. Aid is a lifeline of support of children around the world,” he said.

Andrew Shepherd of the Overseas Development Institute’s (ODI) Chronic Poverty Advisory Network, warned that aid budgets were likely to be hit from multiple directions by the announcement.

“One point to make is that on top of the general aid programme, there is going to going to be a need a lot of debt relief in the coming period. But debt relief is now being considered from this year as part of overseas development aid, which puts a squeeze on other aid.”

Combined with a declining gross national income on which the calculation is based, a percentage cut will lead to “very substantial” and “very painful” slashing of the UK’s carefully constructed aid programme, he said.

It could also lead to some of the “less tangible but useful programmes” to fall by the wayside.

It is unclear how the cuts will fall or how long they will last. In the summer, when the government confirmed that aid would be cut by £2.9 billion, the foreign secretary Dominic Raab said he would prioritise poverty reduction for the “bottom billion”, as well as tackling climate change and biodiversity loss, championing girls’ education and UK leadership in the global Covid response.

Sarah Champion, the chair of the international development committee, said: “The government needs to quickly clarify the impact of this on existing projects. What are the criteria for the cuts; will there be impact assessments; will the sector, or parliament, be consulted?”

The committee will sit in mid-December to examine the implications of reducing the official development assistance commitment.

Katherine Nightingale, head of advocacy for Care International, said there was a potential for a loss of life.

“What I can say from our experience of aid cuts in the last year is that even promises of ring fencing doesn’t mean the world’s poorest will not feel the effects. Just last week the UN announced that 7 countries were at risk of famine. In Yemen 80% of the country’s population – over 24 million people – require some form of humanitarian assistance and protection.”

“Obviously, without any detail, it is hard to know exactly where these cuts will impact. But we can see already where the gap between need and aid is growing that represents children who might not get the food or healthcare they need.”

The World Bank has said that Covid means 150 million people are at risk of extreme poverty.

Girish Menon, head of ActionAid UK, said he was alarmed. “The reality is that tens of thousands of lives could be lost as a result of these cuts. The cuts will be felt hugely by the world’s poorest but will make very little difference to the public purse as they are equal to just 0.2% of UK income. The UK government is not doing the right thing.”

He added: “It is critical that this slashing of the aid budget is not long-term or permanent. As well as leaving millions without work, the pandemic has caused a global surge in violence against women and girls.”

Marcus Manuel, an ODI researcher, estimated that £3.7bn in overseas aid could pay for 35 million children to go to school, or 52 million people to receive healthcare.