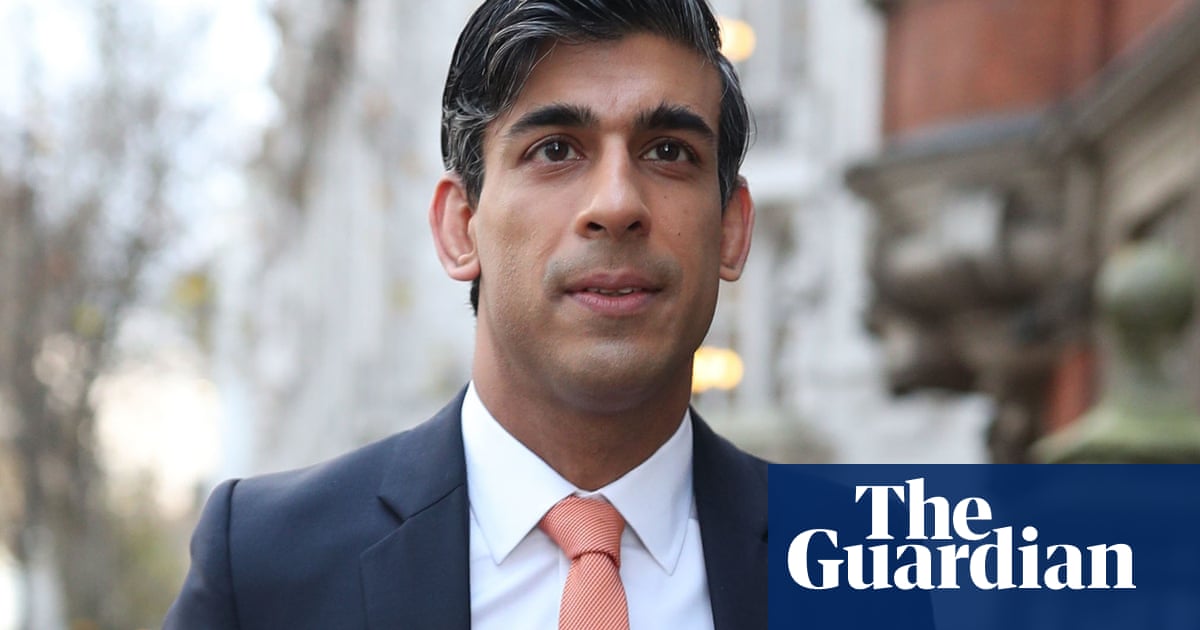 The chancellor, Rishi Sunak, has said ministers do not need to pass new laws in order for Britain to miss the target to spend 0.7% of gross national income on overseas aid because the existing legislation allows them to do this.

The government interpretation of the law may deprive Tory rebels of an effective parliamentary opportunity to try to stop the aid cut.

Sunak announced in the spending review that the overseas aid spending commitment would be cut to 0.5%, in effect reducing the £15bn aid budget by a third over two years.

Speaking on BBC Radio 4’s Today programme on Thursday, he said the existing law entrenching the 0.7% target passed in 2015 allowed for ministers to temporarily shelve the target.

Conservative whips, knowing it would only take 40 Tory MPs to vote to abide by the manifesto commitment to stick to the 0.7% target, are anxious to ensure rebels have no effective parliamentary lever to overturn the decision.

Ministers are relying on the flexibility built into key clauses of the 2015 International Development (Official Development Assistance Target) Act 2015. The act asserts that if the secretary of state is unable to reach the 0.7% target, he or she is required to report to parliament and explain why the target has not been met, and if relevant refer to the economic circumstances and any change in gross national income, fiscal circumstances in particular the likely impact of meeting the target on taxation, public spending and borrowing.

The secretary of state is then required to set out what steps they will take to meet the target in the next year.

Sunak on the BBC refused to set a date by which the target would be restored, saying only that the change was not permanent and spending would rise back to 0.7% “when fiscal circumstances allow”.

The act arguably requires a commitment to return to 0.7% within a year, potentially providing a lever for Tory rebels to demand ministers restore the target in 2022. The legislation stresses that the minister’s accountability is solely to parliament, blocking off some legal options such as judicial review.

Sunak said: “We made a choice yesterday to prioritise people’s jobs, public services and helping the country get through coronavirus. I think it is a choice the British people will support.”

Press releases setting out the main implications of the 2015 bill at the time of its royal assent gave the impression of a stronger duty than the act’s wording provides.

The then Department for International Development said: “The act places a duty on the secretary of state to ensure that the 0.7% target is met by the UK in the year 2015 and each subsequent calendar year.

“Accountability over meeting the 0.7% target is to parliament, rather than the courts. The secretary of state must make arrangements for the independent evaluation of the extent to which UK ODA [official development assistance] represents value for money. The secretary of state must include in each annual report a statement as to how he or she has complied with this duty.”