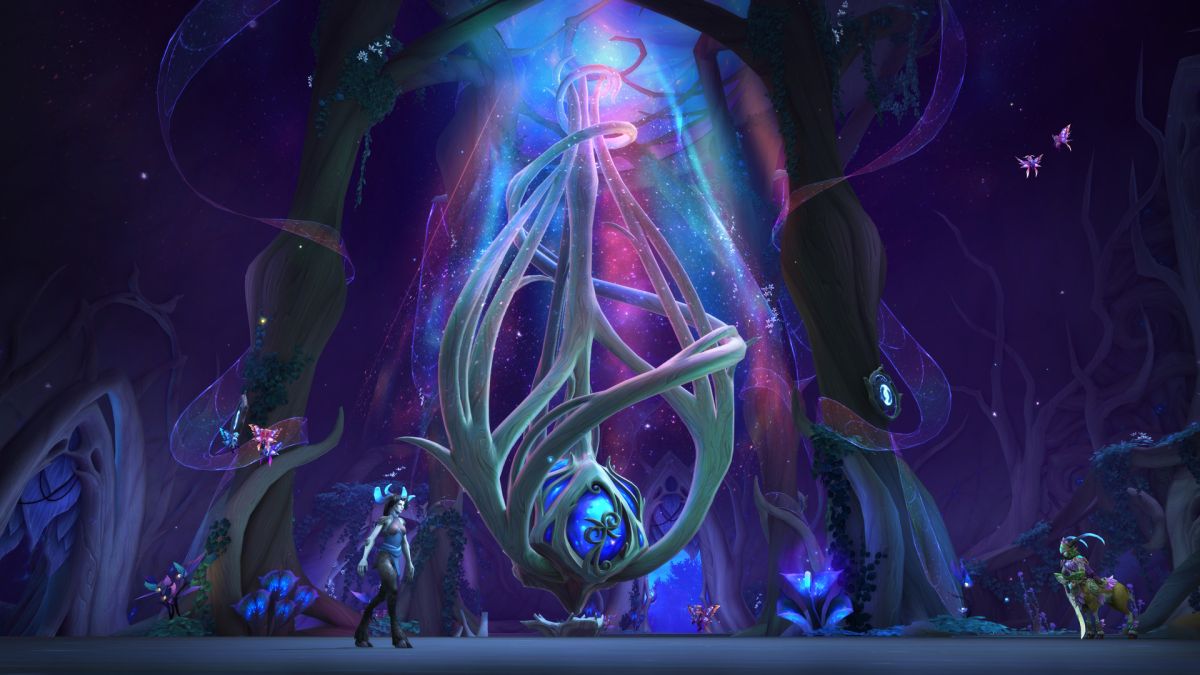 After the launch of World of Warcraft’s latest expansion Shadowlands, players on some of the more popular servers have been experiencing queues of several hours and, when they finally do get into the game, disconnections and serious amounts of lag.

Blizzard’s community manager has acknowledged the problems, posting on the official forums that “we’ve been monitoring and working around the clock to solve these issues”.

The post also explains that, “We increased realm capacity to let more players than ever before into a single realm, but extreme demand on a few realms has exceeded even that capacity, so we have dialed down some of our earlier changes. We are trying to carefully balance service stability and accessibility, and exploring multiple avenues to get everyone online and playing smoothly.”

These are the affected realms in the US and EU.

Fixing these problems is apparently Blizzard’s “number one priority” and more updates will be provided as necessary.

At least you’ve got those official Shadowlands lo-fi beats to queue and wait to in the meantime.