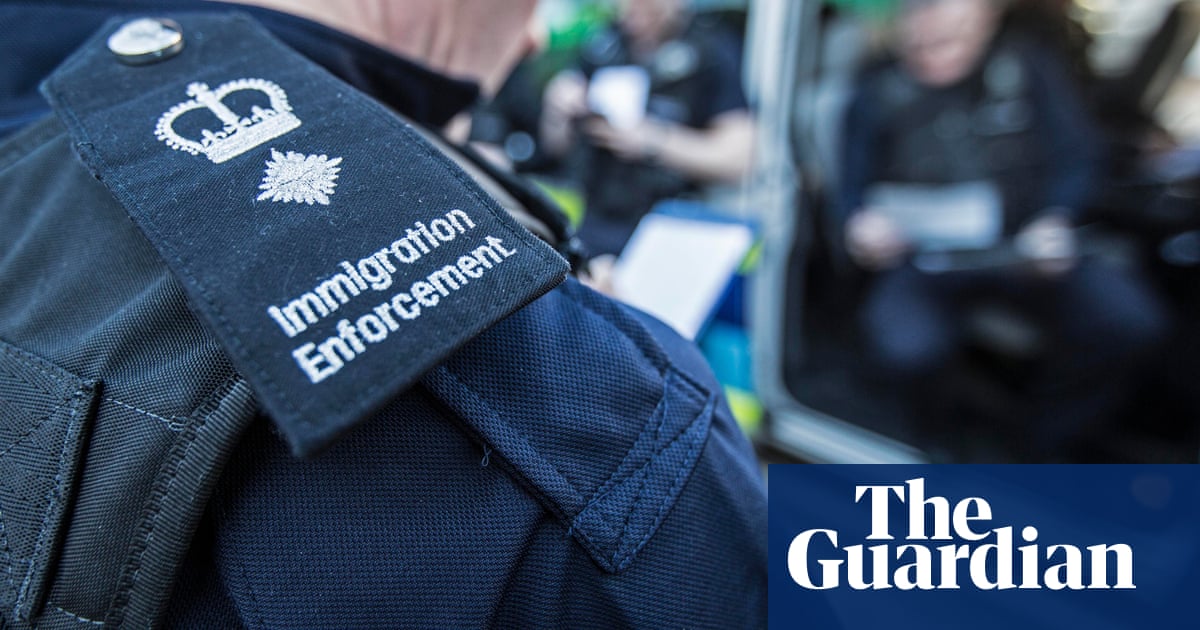 Immigration officials have been accused of using coercive tactics to gain access to people’s homes and businesses without search warrants.

Campaigners claim that rather than convince a judge of the need to perform a search, uniformed immigration officers often simply demand to be let into the premises they are targeting.

While the law allows them to enter if the occupant gives “informed consent”, critics have said many of the people targeted are unlikely to know they have the right to refuse without risking getting into trouble.

“We have been extremely concerned with the number of cases in which immigration enforcement officers have failed to obtain fully informed consent,” the Migrants’ Rights Network (MRN) told the Guardian.

Mahlea Babjak, the group’s London project manager, said many people were “not being given information regarding all the risks and alternatives to being questioned during an immigration raid”, adding: “Every business owner and employee has the right to feel safe in their workplace.”

The practice was highlighted in evidence given in a case against two anti-raids activists accused of obstructing immigration officers. The district judge, Julia Newton, sitting at Highbury Corner magistrates court, dismissed the charges last Friday.

Raj Chada, of the law firm Hodge Jones and Allen, who represented the two activists, said many people visited by immigration officers were not in a position to give genuinely informed consent. “What the hell are they going to say? The occupier often does not know they can say no. They call it informed consent, I call it coercive consent.”

The MRN said people from black, Asian and minority ethnic backgrounds were among the principal targets of immigration raids against small businesses, which it said amounted to discrimination.

“These operations are rarely focused on intelligence and are consistently beyond a warrant’s scope. We urge the Home Office to stop conducting immigration raids in the community, as they are extremely harmful to a business’s local reputation and financial earnings, and damaging to employees’ mental wellbeing.”

Activists from the Anti-Raids Network, which regularly documents enforcement activities, have also accused the authorities of pursuing them for political reasons after the case against two of their number was dismissed.

Babjak said: “We are extremely concerned with the Home Office’s recent targeting of activists, as we believe the Home Office must be held to account for its actions that undermine domestic and international law and the rights of all migrants.”

Holly Lynch, the shadow immigration minister, said: “This government repeatedly fails to respect the law and legal protections for people, while deliberately undermining the role of lawyers on immigration matters. These are serious issues and it’s vital that the law is adhered to at all times. Failure to do that puts at risk the possibility of sound and fair judgments being made.”

A Home Office spokeswoman said: “Immigration officers have a range of powers to tackle illegal working, which is a key driver of illegal migration and exploitative working conditions, including modern slavery.” She denied officers were “bypassing the need for a warrant if they ask for informed consent” and stressed that the law allowed them to question people on that basis.