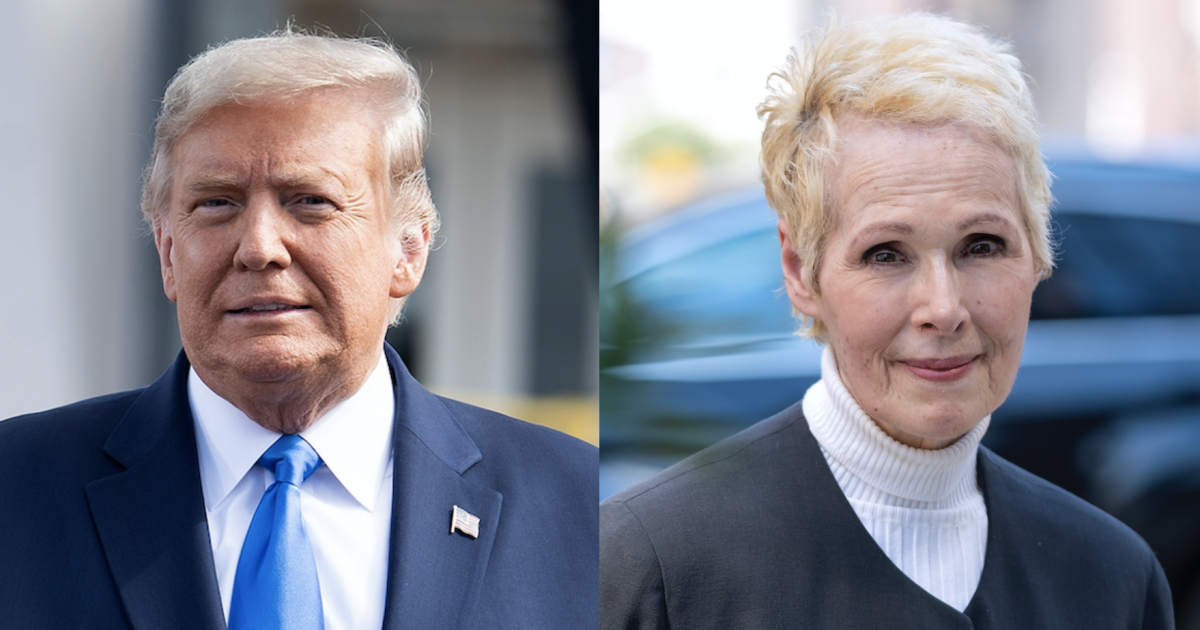 The Justice Department is appealing a judge’s refusal to let the United States replace President Donald Trump as the defendant in a defamation lawsuit brought by a woman who says he raped her in the 1990s.

Department attorneys notified U.S. District Judge Lewis A. Kaplan of their plans Wednesday to ask the 2nd U.S. Circuit Court of Appeals in Manhattan to consider the judge’s decision.

Kaplan concluded last month in a written decision that Trump’s June 19, 2019, statements about columnist E. Jean Carroll didn’t constitute an official act of the presidency and were outside the scope of his employment as president.

Substituting the United States for Trump would leave taxpayers responsible for any payout in the case.

Carroll’s attorney, Roberta Kaplan, said in a statement that the Justice Department appeal was not a surprise because, from the start of the case, “Donald Trump’s number one goal has been to avoid discovery and cause delay.”

She said it remains to be seen if the new attorney general “will agree that Trump was acting within the scope of his employment as President when he defamed our client.”

Still, she added, Carroll’s attorneys are confident that the 2nd Circuit will uphold the judge’s “comprehensive and well-reasoned opinion.”

Justice Department attorneys say Trump had to respond in June 2019 to accusations Carroll made against him in a book because the claims related to his fitness for office.

Carroll has said Trump raped her in a luxury department store dressing room a quarter century ago after they randomly crossed paths and engaged in conversation as each recognized the other’s measure of fame.

Trump said Carroll was “totally lying” to sell a memoir and that he’d never met her, though a 1987 photo showed them and their then-spouses at a social event. He said the photo captured a moment when he was standing in a line.