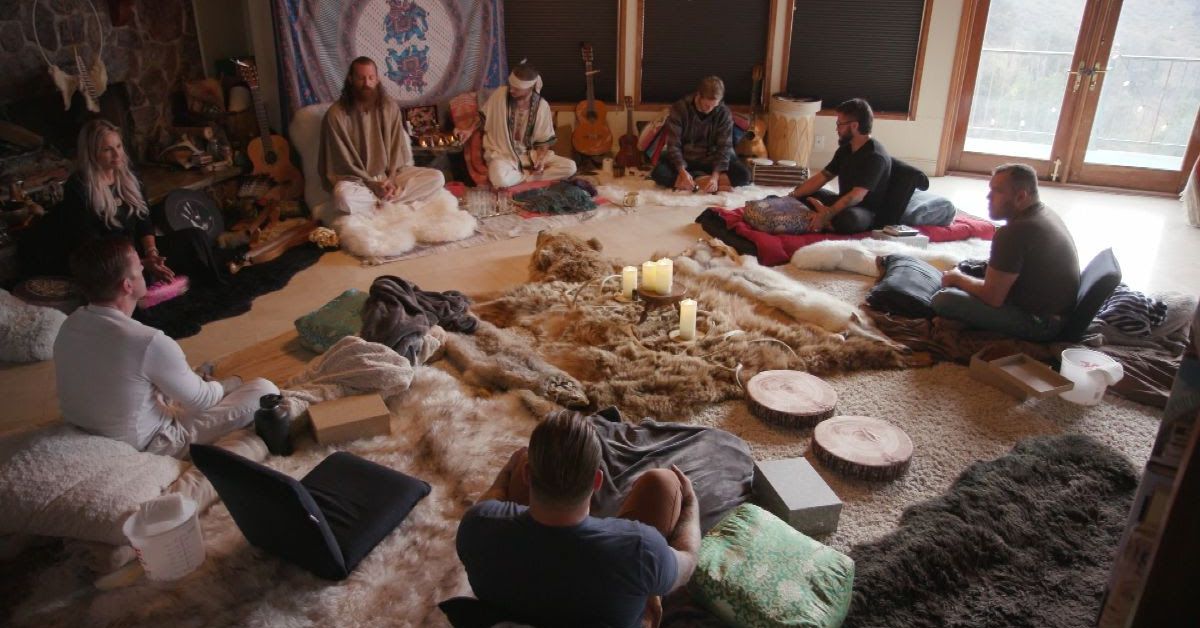 Studies surrounding the long term effects of high impact contact sports have been happening for years but for some athletes, they are turning to an alternative form of medicine in order to help themselves.

On Tuesday night, HBO’s Real Sports devoted a segment to the growing list of athletes experimenting with psychedelic drugs after suffering from issues such as depression, anxiety and possible brain damage as the result of so much damage done.

Two former UFC fighters — Ian McCall and Dean Lister — were among those athletes profiled with both revealing the serious issues they’ve been dealing with following retirement from active competition.

According to McCall, he was snorting painkillers like oxycontin and fentanyl just to get through his day-to-day life while often contemplating suicide as the only way to escape the pain.

“I was medicated and so numbed out from such a young age,” McCall said when appearing on the Emmy award winning series. “I turned into a monster.

“I wanted to kill myself. I was so depressed. I had no idea who I was. I laugh it off because it was just crazy.”

McCall last fought in 2018 when he suffered a knockout in RIZIN while clashing with former bantamweight champion Kyoji Horiguchi. Over the course of his 18 year career, McCall only suffered that lone knockout in his final appearance but that doesn’t speak to the cumulative damage done through 21 professional fights.

The same could be said for Lister, who competed in PRIDE and the UFC between 2004 and 2009.

While he was best known as a championship jiu-jitsu specialist, Lister competed in MMA like so many grapplers while amassing a career record of 13-7. Almost identical to McCall’s career, Lister never actually suffered a knockout during any of his seven losses but he still felt the after effects of so much head trauma once his fighting days were behind him.

“You’re stuck in a prison cell in your own mind,” Lister described on the show. “You don’t feel like doing anything. I was never like that before.

“I have no doubt about [having brain injuries or CTE symptoms]. Because even right now I have to focus so I can make words. I’ll forget random things. I’ll forget a friend’s name sometimes. Like a friend, like what’s his name again? Someone I know.”

According to the segment, studies on the effects of psychedelic drugs such as LSD were actually conducted many years ago but it all stopped in 1970 with the U.S. declaration of a “war on drug” launched by former president Richard Nixon. At that point, psychedelic drugs were banned and outlawed alongside other substances like heroin or cocaine.

There are still some studies happening today including one reference in the story from Imperial College in London where neuroscientists have discovered radical improvement in the conditions of some patients after being treated with psilocybin (mushrooms).

That was the same substance that McCall used in the segment alongside Lister, who had never used drugs previously but confessed he had been drinking approximately 20 beers per day while taking Xanax at night to feed his growing addiction.

McCall felt like he needed to pass along what he took away from the use of psychedelic drugs when speaking to other fighters.

“These fighters are good people but they’re tormented,” McCall said. “I have to fix these people. I’m one of them.”

Following the conclusion of the experience where Lister was seen describing his own death and reawakening, the 44-year-old ex-fighter revealed that he hadn’t had a drop of alcohol or taken a single pill in the four weeks following his treatment with the magic mushrooms.

“As far as me not wanting to continue on the previous way of existence, it’s absolutely set in stone right now,” Lister said.

The Real Sports episode featuring McCall and Lister debuted on Tuesday night at 10 p.m. ET on HBO with replays as well as availability on demand through HBO Max.