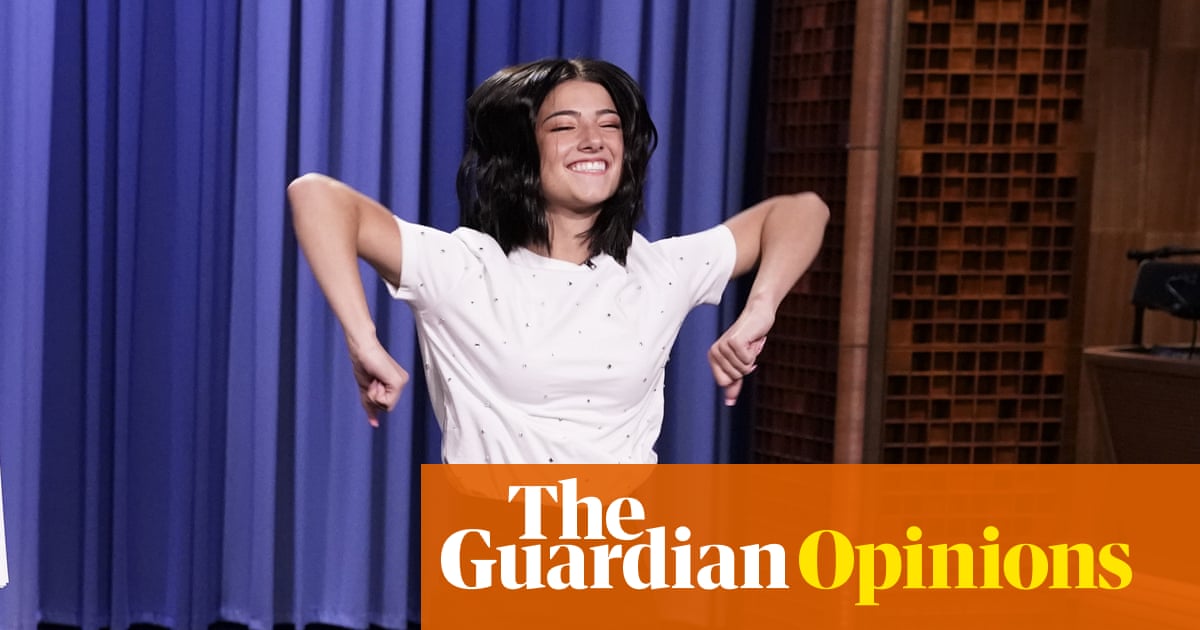 I thought it wouldn’t happen to me. I thought I would be the exception to the rule. But it has happened, it has finally happened: I have turned into my mother.

I knew the middle-aged metamorphosis had begun when I started feeling inexplicably thrilled by finding the perfect-sized container in which to store leftovers. I knew the transition was terminal when I realised that I yelled: “I can’t hear you if you’re speaking to me from a different room!” at least 10 times a day. But it was only on Monday that the fact I’m Officially Old™ really hit me. That was when my brain exploded after seeing the following headline: “Charli D’Amelio, the most popular teen TikToker, is the first to hit 100 million followers.”

One hundred million people is a lot of people! It’s the equivalent of four Australias. How is it that someone could be that popular and I had never heard of them? Particularly when D’Amelio, some frantic research revealed, is an incredibly controversial figure. Just this weekend the 16-year-old lost more than 500,000 followers because she was rude about the paella that her friend’s personal chef had cooked. How was it that I couldn’t comprehend the cultural impact of someone whose last supper caused a bigger kerfuffle among their followers than Jesus’s?

D’Amelio got famous by dancing in her suburban Connecticut bedroom while wearing oversized sweatshirts. Her family, who are basically the internet Kardashians, tagged along for the ride and now make millions from sponsorships. Nobody seems to be able to articulate exactly why D’Amelio is so popular, but it has something to do with her being down-to-earth. Polished Instagram influencers with impossibly fabulous lives are very last season; we’re all craving the sort of online authenticity that TikTok delivers. That’s why TikTok is taking over the world. I understand that academically, I really do. But I can’t help the fact that “TikTok” just makes me think about the unstoppable march of time that is turning us all into our parents.