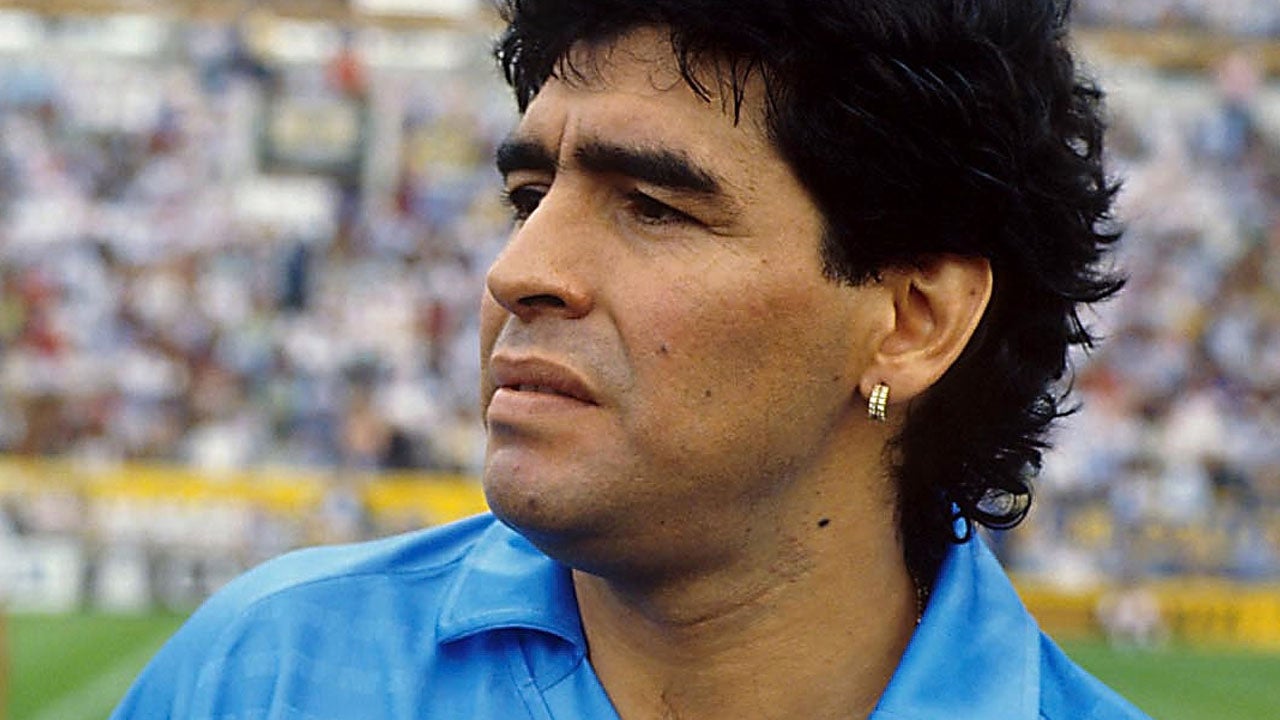 Soccer legend Diego Armando Maradona has reportedly died at 60, news outlets in his native Argentina reported. Maradona reportedly died of a heart attack just two weeks after being released from hospital after treatment for a bleed on his brain.

The controversial soccer figure was born into poverty in the shantytowns outside Buenos Aires. When he was 8 years old, a scout from the local team Estrella Roja signed him and by the time he was 15, he played for the major club Argentinos Juniors.

Maradona later signed with major Argentine club Boca Juniors before going to Europe, where he played for Barcelona in Spain’s La Liga. After two unsuccessful seasons at Barcelona, he transferred to Napoli in Italy’s Serie A, where he helped the Southern Italian club win two titles.

It is at Napoli where his name would be synonymous with modern soccer due to his speed, skill and cunning goal-scoring abilities. The city has commemorated his larger than life figure with a massive mural in the center of the town.

During the 1986 World Cup in Mexico, he helped Argentina win their second trophy.

In 1990, he brought his country back to the World Cup finals but they lost to West Germany.

Maradona became a controversial figure in 1992 when he faced a 15-month ban from soccer after testing positive for cocaine use.

By the 1994 World Cup, Maradona fought to return to the Argentina national team but later he failed a drug test and was kicked out of the tournament.

He retired from soccer in 1997 and returned to his favorite team, Boca Juniors.

Why a Soccer Team Has Become Involved in Finding Missing Children