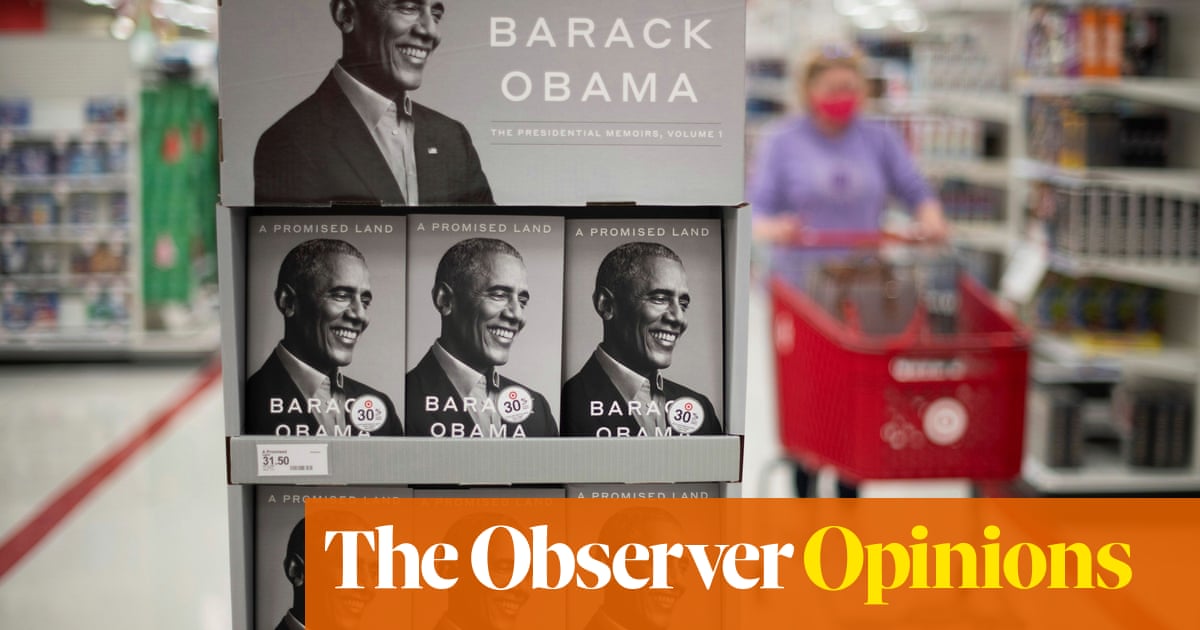 The streets of downtown Washington DC are lined with plywood. Shops, restaurants, banks, spas and gyms have all boarded up their windows. The capital looks like a city reeling from some economic calamity or preparing for a natural disaster. But behind the wooden screens, Washington’s swanky shops and expensive restaurants are still very much open. Little signs on the plywood boards direct customers to plywood doors and at tables, outside boarded-up restaurants, diners place their orders and drink their coffee. Despite outward appearances, it is business as usual in DC – or at least what passes for usual in 2020.

Most of the plywood boards went up towards the end of October, not in the wake of an economic crisis but out of fear of a looming political one. Business owners in Washington, like those in other US cities, came to the not unreasonable conclusion that violence and civil unrest might erupt in the aftermath of this month’s bitterly divisive elections. The unspoken presumption that in the United States, the world’s oldest democracy, elections will pass off peacefully has manifestly evaporated.

The fact that even two weeks after that poll – and despite appeals from the city’s leaders and offers of free disposal for the tons of wood – Washington’s walls of plywood remain largely in place is a testimony to the fact that the transition of power, just like the election, is proving uncertain and destabilising. I’ve been to many developing nations in which the wealthy and the connected bring down their shutters and abandon the cities at election time. I just never imagined anything similar taking place in the US.

Alongside images of bodies being loaded into makeshift Covid morgues, children weeping in cages and torchlit rallies by white supremacists, the boarded-up businesses of Washington DC in the autumn of 2020 is a sight that would have seemed unimaginable four years ago, utterly inconceivable a decade ago.

In America, elections are supposed to be peaceful and defeated presidents are supposed to concede. And convention demands that former presidents spend an unspecified number of years in the political shadows, leaving the succeeding administration to govern free from any back-seat presidential driving or hectoring from the wings. It is widely presumed that when Donald Trump is finally prised from the Oval Office, he will disregard that convention of US presidential politics, just as he has disregarded most of the others. By contrast, adherence to the convention is why Barack Obama has been largely, though not entirely, silent for the past four years.

In the same week that city leaders were attempting to cajole reluctant business owners to take down their fortifications, the former president made his return, appearing on screens across the world to promote the publication of A Promised Land, the first volume of his presidential memoirs, a book that reportedly sold 890,000 copies on the day of release.

Across 768 detailed and often densely argued pages, Obama’s presidential memoir does what such books are supposed to do – reveal the thinking and the personalities behind the big decisions. But A Promised Land is also a meditation on Obama’s faith in what he calls “the possibility of America”.

His long absence, and the timing of his return, at the rump end of the Trump presidency, makes it impossible to avoid comparing Obama and his successor. Never has the gulf between America’s 44th and 45th presidents been more stark and manifest. In A Promised Land, Obama describes President Trump as “someone diametrically opposed to everything we stood for”, but Obama’s return to the television studios focuses attention on the differences between the character of the two men as much as the political gulf between them.

To many, the renewed exposure to the former president has the feel of a “return to normality”, a nostalgic glimpse at what US presidents and US politics were once like. After four years of all-caps and presidential tweets, Obama’s long, purposeful sentences and literary references are something Americans have grown unaccustomed to. In the interview I conducted with the former president for the BBC, he referred to or paraphrased Abraham Lincoln, Martin Luther King and F Scott Fitzgerald; the last reference sailed over my head and was only brought to my attention later by the literary and humanities scholar Sarah Churchwell.

The Obama of 2020 speaks with a slight tone of controlled exasperation. He has the air of a disappointed parent

After a presidency like no other, after a corrosively acrimonious election and in the midst of a transition still being obstructed by the incumbent, Obama seems almost like a time-travelling visitor from an earlier age, a man whose antiquated customs and old-fashioned sense of propriety remind us of how things were once done and how far we have wandered. The Obama of 2020 speaks, at times, with a slight tone of controlled exasperation. He has the air of a disappointed parent surveying the damage wreaked by a raucous teenage party that took place while he was out of town.

It perhaps should come as little surprise that a man famed for his oratory can deploy words as effectively on the page as from the podium. What is unexpected in A Promised Land is not its literary elegance but the former president’s candour. It is Obama himself who makes the case against his own faith in America and his belief in progress.

He writes of how the sight of a black man in the Oval Office inspired an “almost visceral reaction”, a fanatical opposition to his presidency and his person. He acknowledges that the presence of an African American first family in the White House unleashed a blizzard of hatred, much of it directed at Michelle Obama, unveiling the true burning intensity of American racism. In interviews since the book was published, he has acknowledged the crisis facing US democracy, dangerously undermined by the ongoing struggle “to distinguish what is true from what is false”.

Yet the “possibility of America”, Obama’s conviction that the United States is a nation capable of doing what he believes “no other nation has ever done” and find a way to “actually live up to the meaning of our creed” – remains undimmed. The question in 2020 is whether that faith is justified or dangerously misplaced.

* David Olusoga is a historian and broadcaster. His latest book is Black and British: A Short, Essential History