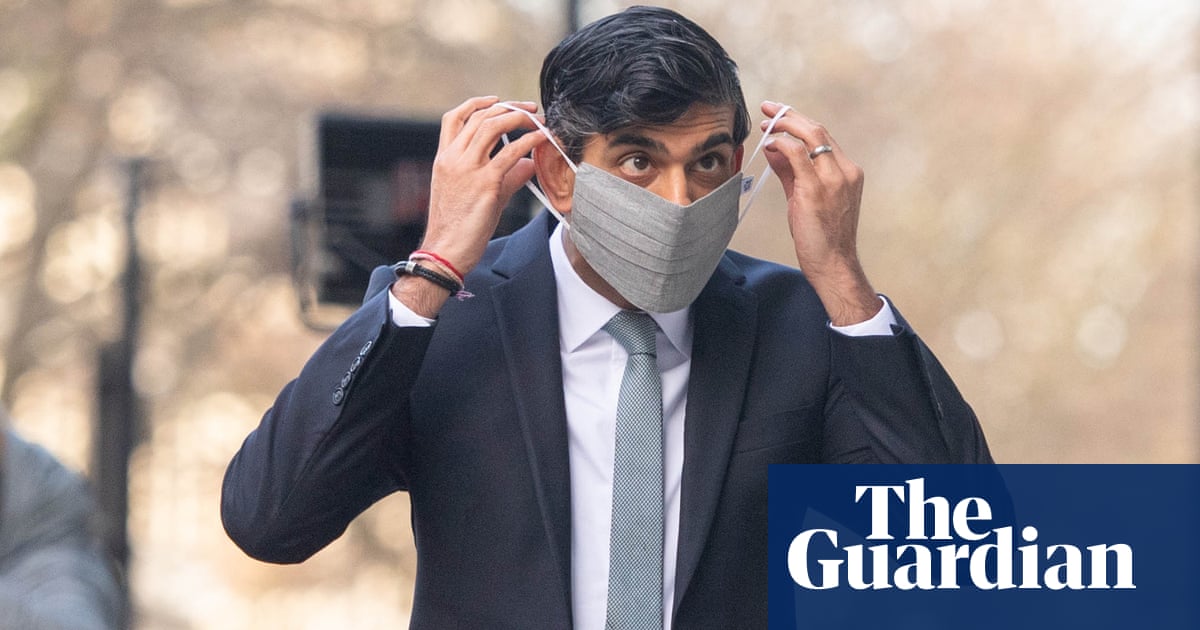 The UK should not accept a deal with the EU “at any price”, the chancellor has said, insisting that the coronavirus pandemic posed a greater threat to the UK economy than Brexit.

Speaking as UK and EU negotiators enter what could be their final week of discussions, Rishi Sunak said he was hopeful that a trade and security agreement would be reached.

The European commission president, Ursula von der Leyen, said on Friday that “better progress” had been made in recent days, but there were still gaps on significant issues such as fishing and competition regulations.

In an echo of Theresa May’s 2018 speech, in which she insisted “no deal is better than a bad deal”, Sunak told the BBC that in the short-term it would be preferable to have a deal, but cautioned the UK should not accept a deal “at any price”.

“I think we’re being entirely reasonable with our requests and have been consistent and transparent through this process about what’s important to us,” he said. “But we will prosper in any eventuality.”

He added: “In the short-term specifically, and most immediately, it would be preferable to have a deal because it would ease things in the short-term. I think the most important impact on our economy next year is not going to be from that, it’s because of coronavirus.”

He added: “We should not be going for a deal at any price, that would be the wrong thing to do and I think there are things that are important to us in these negotiations, and we’ve been entirely, as I said, reasonable, consistent and transparent.”

In September, analysis by the London School of Economics and UK in a Changing Europe concluded that the economic cost of a no-deal Brexit could be two or three times as bad as the impact of Covid-19.

There have been suggestions in recent weeks that Sunak is one of a number of senior government figures urging caution on a looming no-deal scenario.

Fiscal experts warned that the best deal the UK could secure would have counted as “one of the hardest of Brexits” three or four years ago.

Paul Johnson, director of the respected thinktank the Institute for Fiscal Studies, said: “That sort of deal will result, at best, in the economy growing less quickly than it otherwise would have done.

“It is worth saying that, especially in the context of coronavirus, there’s just such uncertainty about what the impact is going to be, and particularly the short-term impact.”