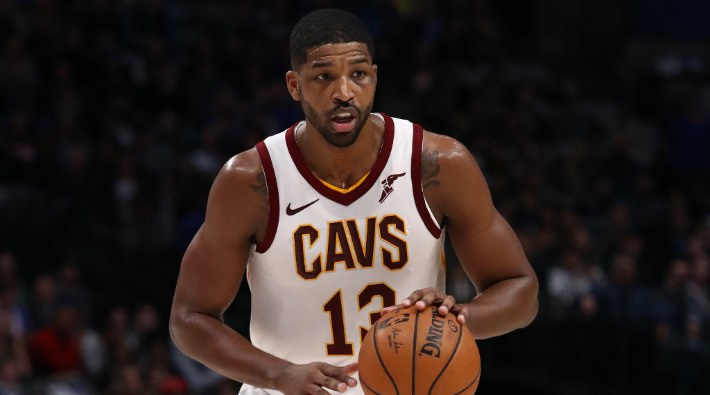 For the first time in his NBA career, Tristan Thompson will play for a team other than the Cleveland Cavaliers. Thompson hit unrestricted free agency this offseason, and his name was expected to be linked to a collection of teams that have an opening in their frontcourt. He didn’t get a deal done right as free agency began, but on Saturday night, we learned what the future holds for the big man.

According to Chris Haynes of Yahoo Sports, Thompson agreed to terms on a deal with the Boston Celtics.

Both Haynes and Joe Vardon of The Athletic reported on the specifics of the deal. Boston will bring Thompson on board on a two-year contract with $19 million.

A former NBA champion during the LeBron James era in Cleveland — which, funny enough, included a number of run-ins with the Celtics in the postseason — Thompson had a career year last year, and should slide comfortably into Boston’s relatively thin frontcourt, either as the team’s starter or behind Daniel Theis. The big man averaged 12 points per game last year, which was the best scoring mark of his nine-year NBA career, along with 10.1 rebounds in 30.2 minutes per game. The Celtics needed a little bit of size this offseason, and Thompson certainly helps them out in that regard.