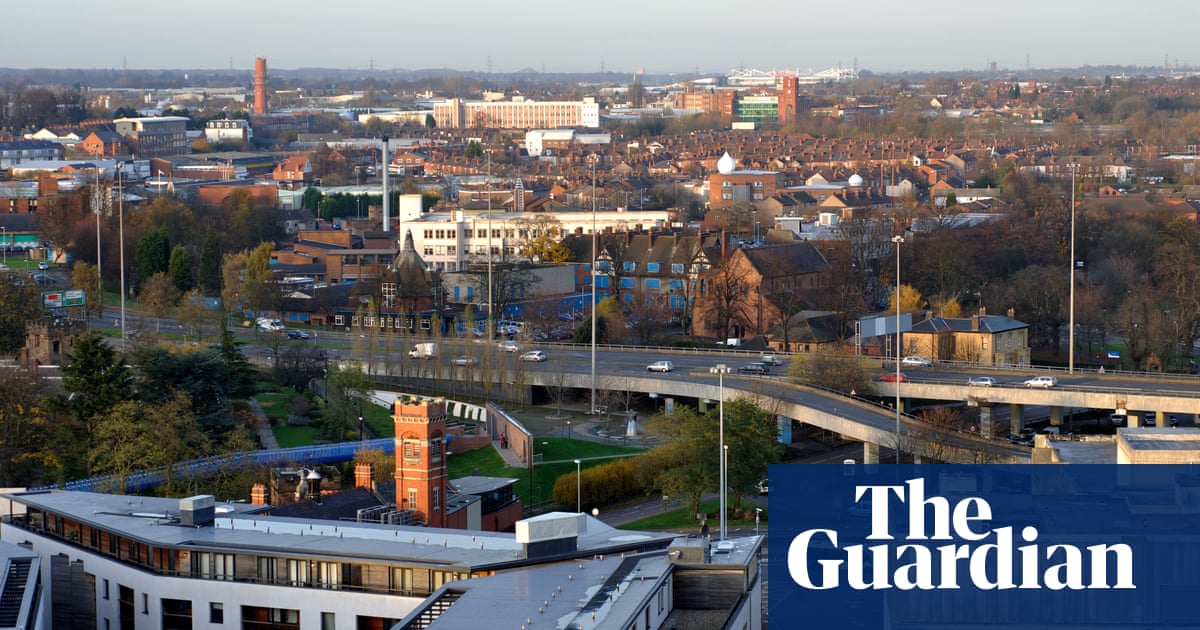 Conservative MPs have called for an inquiry into “bad” official population projections that are then used to justify the construction of thousands of homes on open fields.

Tory backbenchers in Warwickshire claim that a population projection for Coventry exaggerates growth by up to 60,000 people over the next two decades, resulting in “major incursions into the countryside”, with areas including the Forest of Arden being zoned for housing unnecessarily.

They are being backed by the Conservative mayor of the West Midlands, Andy Street, in a complaint to Sir David Norgrove, the chairman of the UK Statistics Authority, that “bad decisions – to irrevocably destroy historic countryside – are being made on the back of bad data”.

Two local Labour MPs have joined the complaint, which is being coordinated by the Warwickshire branch of the CPRE, the countryside charity.

The move opens a new front in the backbench rebellion against rural housebuilding and comes amid continued tensions between Tory councillors and MPs and the government over proposed planning reforms, which could make it easier to build houses in the countryside.

Last weekend, the UK housing minister, Robert Jenrick, was forced into a U-turn on housing targets for some Tory shire heartlands in the south of England under pressure from backbenchers, including the former prime minister Theresa May and the former health secretary Jeremy Hunt. Jenrick announced an algorithm being used to set targets would be reset to allocate more homes in towns and cities and the north.

Midlands MPs are calling for an inquiry into the population projections produced by the Office of National Statistics that they allege overestimate Coventry’s birth rate and underestimate its death rate. They also say it understates international emigration, particularly among students finishing courses.

Merle Gering, the chairman of Warwickshire CPRE who carried out the statistical analysis, said it meant houses were being planned for “ghosts”.

Their letter to Sir David Norgrove, the chair of the UK Statistics Authority, comes on the eve of a decision on a planning application for up to 2,400 homes on land known as Eastern Green to the west of Coventry, which until recently was part of the green belt separating the city from Birmingham.

The population projections used to set the targets were produced in 2014. More up-to-date figures from 2018 were made available this summer, but the government is sticking with the earlier numbers to ensure “stability and certainty”, the ONS said.

The letter, signed by the Conservative backbenchers Craig Tracey, the MP for North Warwickshire, Jeremy Wright, the MP for Kenilworth and Southam, and Mark Pawsey, the MP for Rugby and Bulkington, said: “The very high figures for Coventry have led that authority and neighbouring Warwickshire authorities to over-allocate land for housing in their local plans. This has resulted in major incursions into the countryside, both in Coventry itself and in those parts of Warwickshire immediately surrounding it.

“Large amounts of the historic Forest of Arden – precious for history, biodiversity, landscape, heritage, flood control, recreation and providing the green lungs of a crowded urban area – have been removed from green belt in and around Coventry and allocated to unnecessary housing.”

Similar issues have been raised elsewhere. Last year, Andy Burnham, the mayor of Greater Manchester, accused the government of making it impossible to reduce the amount of protected green belt allocated to housing through the use of old population growth figures, which are higher than the most recent projections.

A spokesperson for the ONS said: “Projections aren’t predictions or forecasts and simply show the trajectory of the population or number of households based on a set of plausible scenarios of what could happen to births, deaths and migration. Projections are updated every two years to ensure they use the latest data and methods, new versions supersede old versions.

“We are continuing to have conversations with residents and academics in Coventry and all of our methods have been explained to be fully transparent and helpful.”