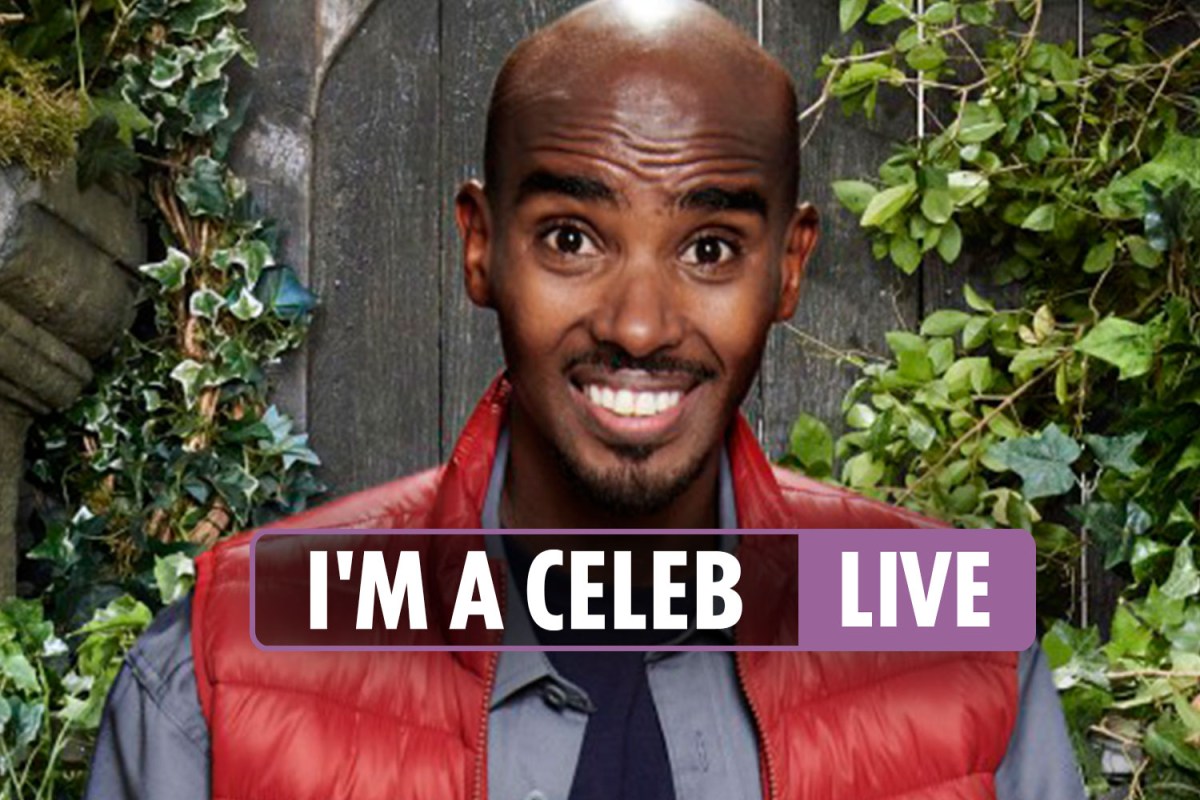 I’M A Celebrity… was full of emotional tales and rats tails tonight in Gwrych castle.

Shane Richie revealed he cried when he won the role of Alfie Moon in EastEnders because it saved him from looming bankruptcy.

Meanwhile, Jessica Plummer screamed like a Banshee after spotting a filthy rodent nesting underneath her bed.

Victoria, Beverley, Jessica, Hollie, Ruthie and Giovanna were also pelted with fishy guts and animal slop in the second live trial of the series, but still managed to win an impressive haul of stars to feed the camp.

Finally, Jordan North realised he’s getting more famous by the day as the public voted him to be the first camp leader.

Follow our live blog below for the latest updates from Grwych castle...