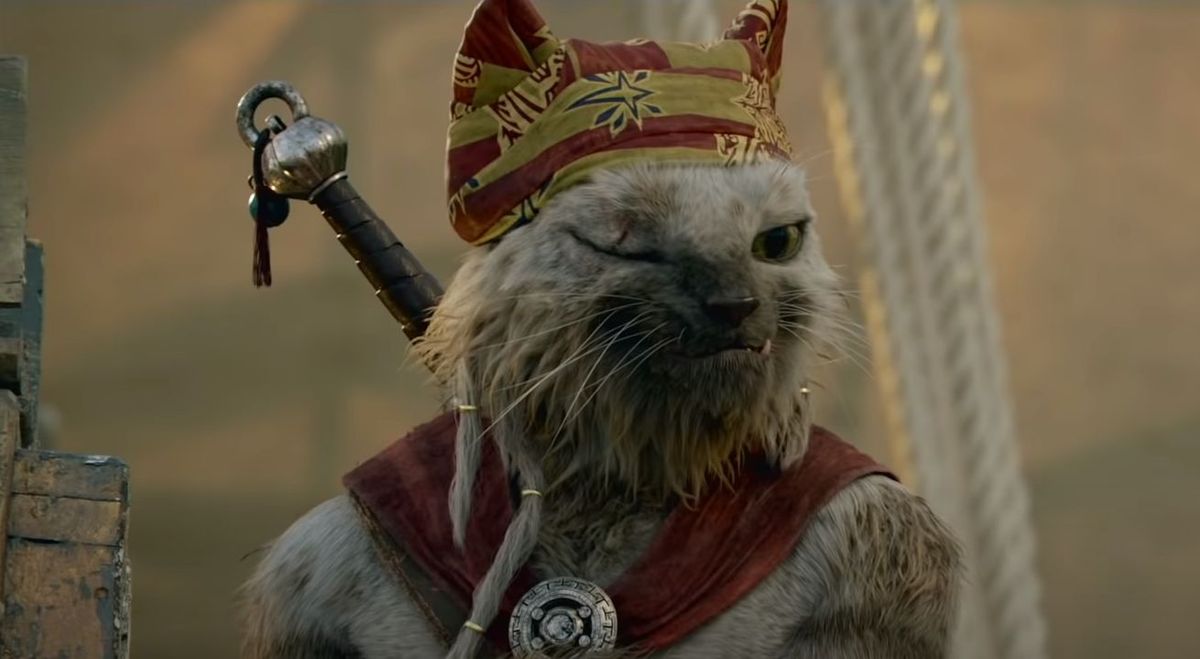 Another trailer for the Monster Hunter movie reaches us, this time via China, and it ends with a tease of the Meowscular Chef—the palico who director Paul W. S. Anderson previously described as having a “rather flirtatious” relationship with star Milla Jovovich. Who is the director’s wife. Look, I don’t know either.

This trailer does a better job of making Monster Hunter seem like it might be enjoyable trash (like the first, fourth, and fifth Resident Evil movies), rather than tedious hokum (like the third Resident Evil movie). It shows off more of the monsters, who are big, as are the explosions. Tony Jaa zooms around a lot and Ron Perlman is there too. There’s less of the irrelevant G. I. Joe stuff and, yes, the palico blows a kiss at the end.

The Monster Hunter movie has had its US release date moved forward five days to Christmas, and will be in theaters and IMAX on December 25—the same day as the new Wonder Woman movie. Monster Hunter is releasing earlier in Austria, Germany, and the Netherlands, who are getting it on December 3, as well as the UK and China, where it will come out on December 4.