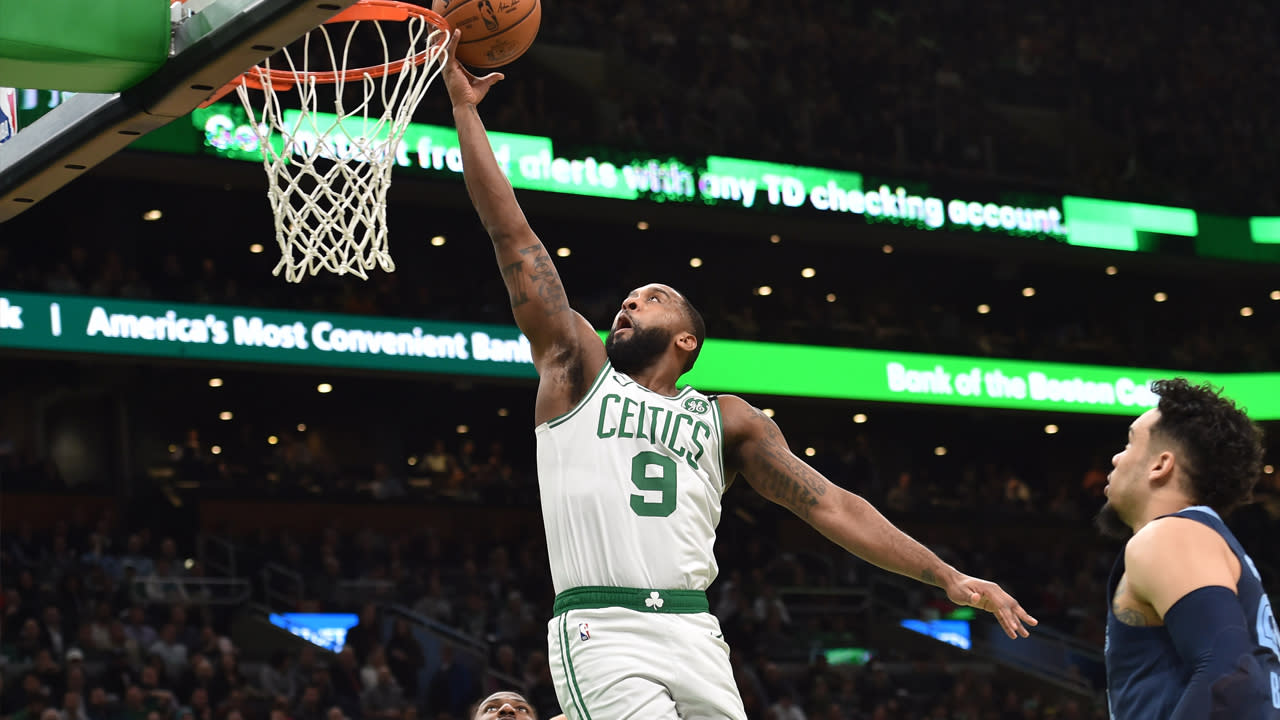 It’s hard to say goodbye to the employer that gave you your first chance.

That’s what Brad Wanamaker had to do Saturday night.

Nearly two hours after news of his one-year contract agreement with the Warriors was reported, Wanamaker posted a farewell message to his former coaches and teammates with the Boston Celtics.

Appreciate you Boston! Signed my first and second lol NBA contracts with a great organization. Loved hooping with all my teammates and coaches I came across my two season there, wish you guys all the best going forward and I’ll always be grateful for my time there. 💚

Undrafted out of Pittsburgh in 2011, Wanamaker spent seven years playing overseas before signing with the Celtics in 2018.

Wanamaker played sparingly during the 2018-19 season, averaging 3.9 points in 36 games. But he saw his role increase this past season. He appeared in 71 games and bumped his numbers up to 6.9 points, 2.5 assists and 2.0 rebounds per game.

Wanamaker turned that production into a one-year, $2.25 million contract with the Warriors, a source confirmed to NBC Sports Bay Area’s Monte Poole.

The Warriors likely will use Wanamaker as the backup point guard for Steph Curry. But the 31-year-old has the versatility to play both guard positions.

It’s clear Wanamaker enjoyed his time in Boston, but now he’s on his way to the Bay Area. It’s a safe bet he will like it here.