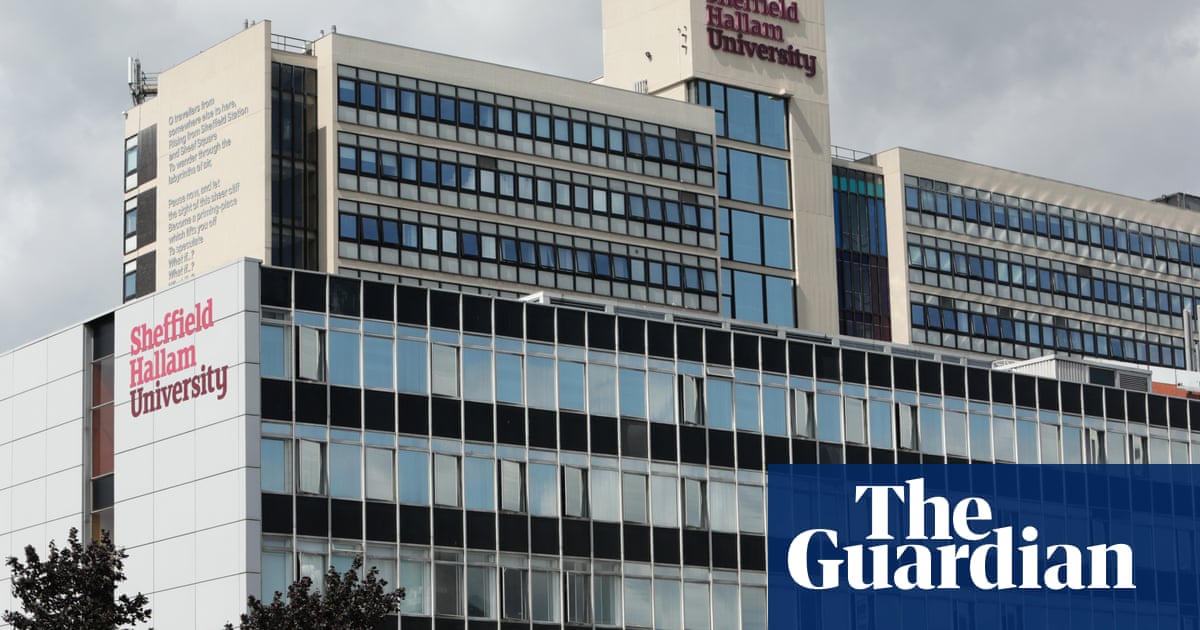 University staff have voiced concern after their employers asked them to join a hastily assembled army of workers who will carry out mass Covid-19 testing of students before the pre-Christmas exodus home.

They include staff at the University of Sussex, whose vice-chancellor sent out an email saying it was only with their help that a mass testing programme – which could be rolled out in just under two weeks – would succeed. More than 100 members of staff there are understood to have volunteered already.

“The mass testing programme will entail very significant challenges in an extremely short time period, and we are planning the logistics now so that we are as prepared as possible,” Adam Tickell, the university’s vice-chancellor, told staff in an email on Wednesday.

He said about 100 members of staff would be required each day to work on campus, from Monday 30 November to Friday 11 December.

Warwick and Sheffield Hallam are among other universities that have reportedly asked staff to help with the roll out of testing.

“It speaks to the holes in the planning around student return that we have been warning about,” said Vicky Blake, president of the University and College Union (UCU). “We asked who will be doing the testing, and I have to say it is both shocking but not a surprise that it looks like they want staff to do it.”

She said concerns among staff ranged from what PPE would be available to who would be responsible if false negatives resulted in infections being carried home. Junior and newer staff felt pressured to take part, particularly at a time when job cuts loomed over many campuses, she said.

A University of Sussex spokesperson said it had asked staff to consider whether they would be able to volunteer at its testing centre, and that those roles would be “instead of, not on top of, their usual duties”. All volunteers will continue to receive their normal pay.

Roles will include coordinating queueing, registering students, advising on how to take the test, processing tests and recording results. Full training and PPE would be provided, the university said.

The government announced this month that students in England would be given a six-day window in December in which to travel home before Christmas, with mass testing carried out on campuses before they are allowed to leave.

A mass exodus will take place on staggered departure dates set by universities from 3 December to 9 December, after England’s four-week lockdown is due to end, under plans announced by the Department for Education (DfE). Students testing positive would need to remain in self-isolation for 10 days.

Similar plans are being rolled out in Northern Ireland, Wales and Scotland. Students at Scottish universities will be allowed to travel home for Christmas only if they return two negative Covid tests.