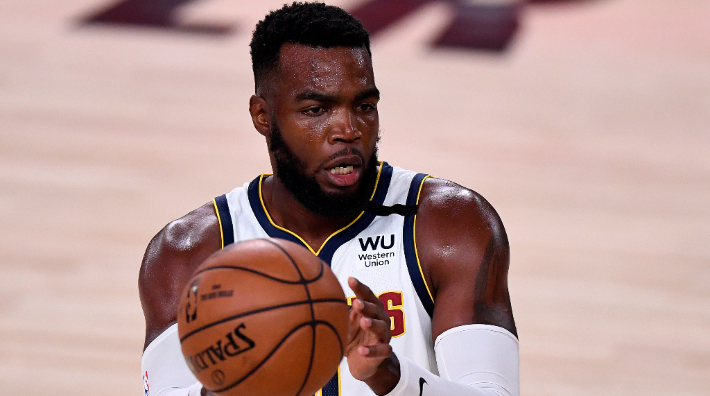 The Denver Nuggets aren’t totally running it back after making the Western Conference Finals last year — Jerami Grant is one of 50,000 big men to join the Denver Nuggets this offseason — but one of their leaders isn’t going anywhere. According to a report by Shams Charania of The Athletic, veteran forward Paul Millsap will return to the team.

Charania reports that the 35-year-old forward will come back on a one-year deal that will pay him $10 million.

Millsap was an unrestricted free agent this offseason, and there were rumblings that he was a target for the Boston Celtics. Ultimately, though, he made the decision to return to the Nuggets. He’s been a member of the team since the 2017 offseason when he joined as a free agent, and has turned into a reliable contributor during his tenure in the Mile High City.

While his playing time has been reduced as he’s gotten older, Millsap was still productive for Denver last season, averaging 11.6 points and 5.7 rebounds in 24.3 minutes per game. He’s also turned into a reliable marksman from deep, connecting on 43.5 percent of his options from downtown. Millsap isn’t the player he was at his peak, when he was a four-time All-Star selection, but he’s still a steady hand in Denver’s rotation. As such, he’s sticking around for another season.