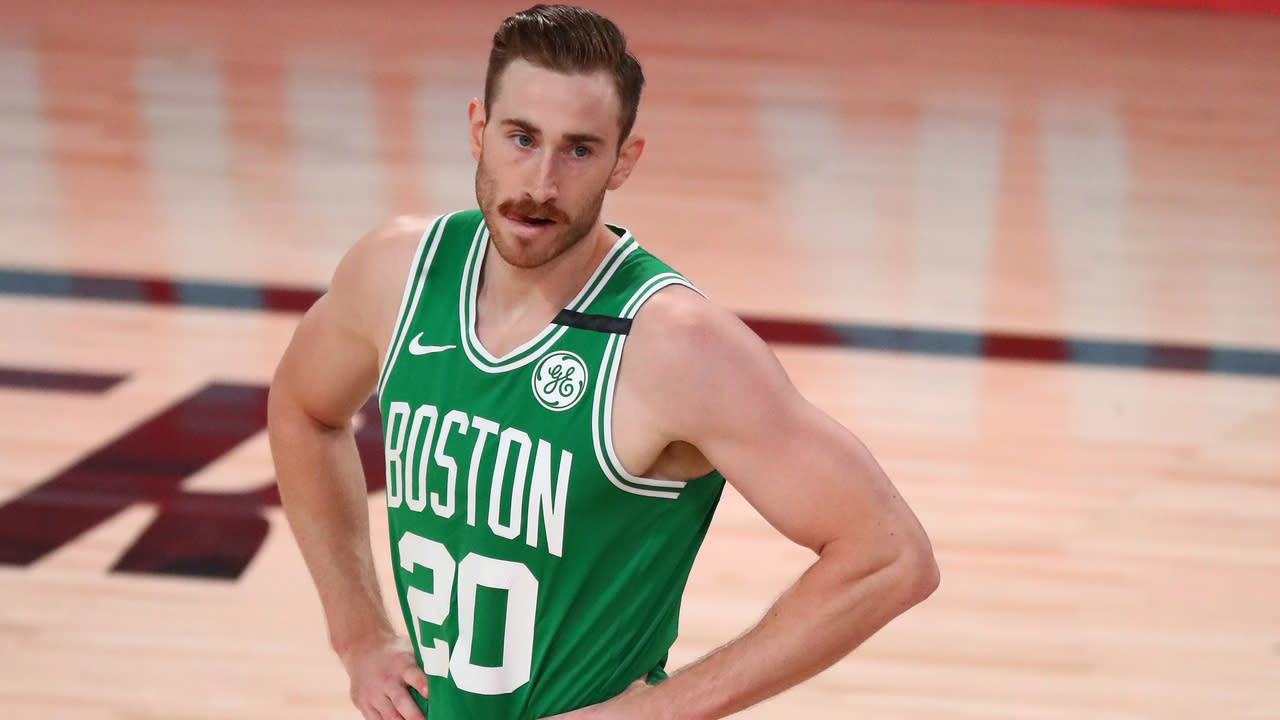 It looks like the Atlanta Hawks are out of the Gordon Hayward sweepstakes.

With Hayward opting out of his $34.2 million Boston Celtics contract, the Hawks were considered a potential suitor to sign the 30-year-old outright with their $44 million of cap space.

That money was spent on veteran free-agent Danilo Gallinari instead. The 32-year-old reportedly agreed to a three-year $61.5 million deal with Atlanta on Friday night.

With the Hawks apparently out of the running, the teams to keep a close eye on are the Indiana Pacers and New York Knicks. The Pacers appear focused on acquiring Hayward via a sign-and-trade with the Celtics, and the Knicks — also linked to Hayward — have the cap space to get a deal done in free agency.