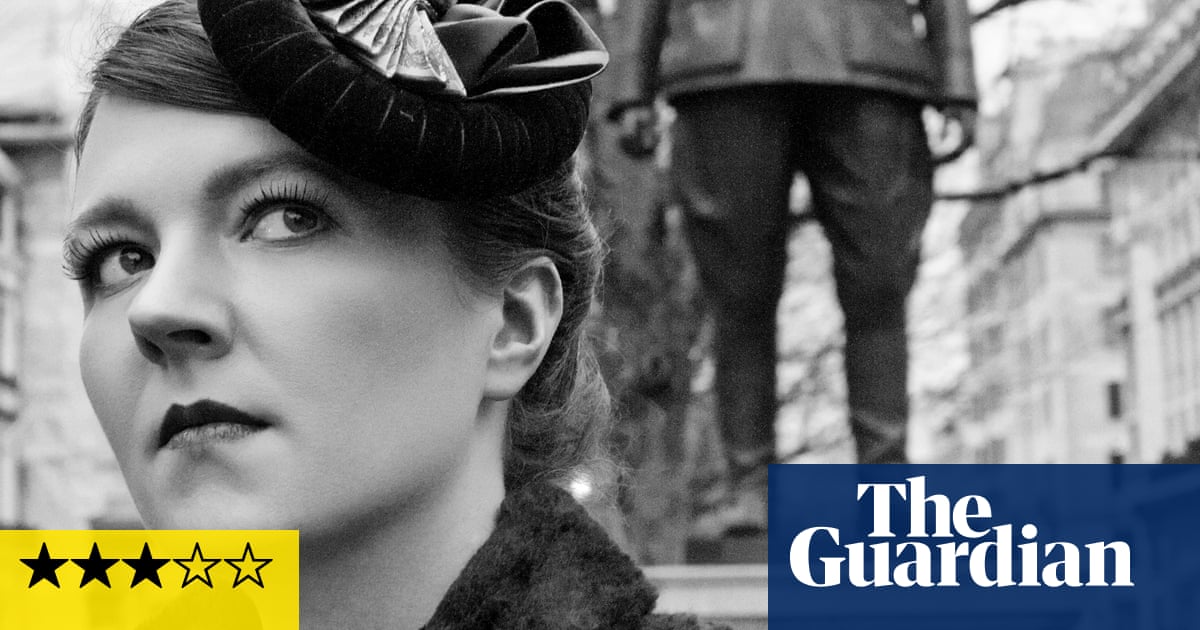 Nottingham-born singer Katy Carr has followed a singular grail over recent years, exploring her Polish heritage on 2012’s Paszport and 2015’s Polonia, each celebrating events and heroes of Anglo-Polish history. Providence completes the trilogy, while shifting its focus from the second world war to a wider canvas that includes tributes to Oscar Wilde and Boudicca.

Made during lockdown, it’s a minimalist affair mostly brewed up between Carr’s electric piano and Rupert Gillett’s cello and synths, with few of the musical excursions that studded its predecessors. The pair hit a compulsive groove on Hero to Zero, a dystopian salute to Orwell’s 1984, and Miracle on the Vistula, recalling a victory in the 1919 Polish-Soviet war. The same conflict delivers Hej Sokoly, a folk song popular among Polish troops, while The Virgin Queene toasts Elizabeth I with a two-step that belongs more to Polish plains than the Spanish Armada.

There are softer, less declamatory moments: a spartan reprise of Peter Hammill’s Afterwards; a paean to swimming in Hampstead ladies’ pond; and a wistful finale with Freedom Song. Much of Carr’s output revolves around the theme of liberty; lockdown has lent the subject a keener, more personal edge.