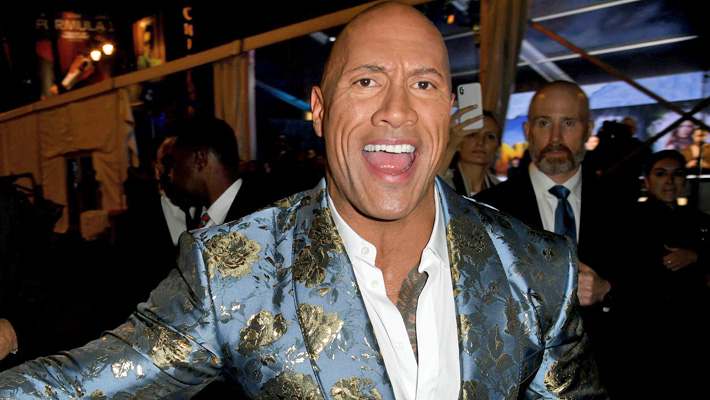 Michael B. Jordan was recently named People’s Sexiest Man Alive, the thirst trap honor they’ve been doling out since 1985. (History’s first Sexiest Man Alive? No less than Mel Gibson.) It’s a big boon to the acclaimed actor, who will be seen — eventually — in the John Clancy adaptation Without Remorse. And he got a big congrats from a former SMA: Dwayne Johnson, who couldn’t help but rib him in the most 2020 possible.

Johnson was the winner of the magazine’s 2016 iteration, and he posted a picture of the spread, with an image of him smiling earnestly as he talks about how much he loves working before the sun is even up. The caption offers a warm congrats to Jordan, followed by a little joke: “I CONCEDE NOTHING.”

That’s right: the winner of a 2016 competition refuses to concede victory to the one from 2020 — a little jokette about the constitutional crisis (still) gripping our nation. As of this writing, outgoing president Donald J. Trump is still making tall claims of voter fraud, gumming up the works for Joe Biden’s transition team. It’s a classic Trump move, both deeply troubling and worthy of scorn and mockery. So good on The Rock for joining in on the fun.