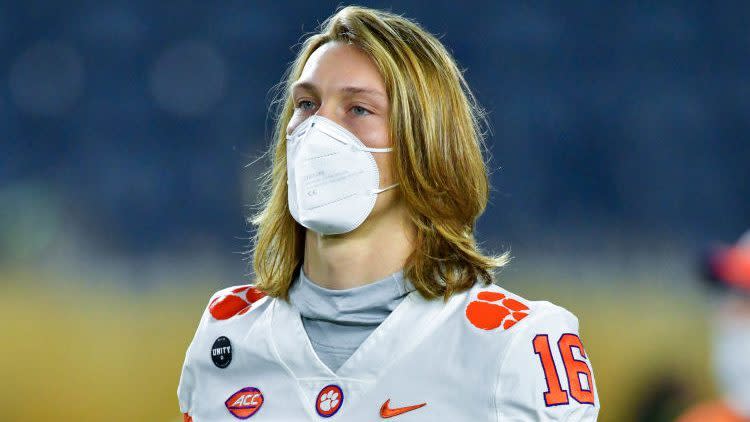 The COVID-19 pandemic is wreaking havoc on the college football schedule.

Clemson-Florida State was postponed this morning, just three hours before the scheduled kickoff, because of COVID-19 concerns, the ACC announced.

There have now been 18 major college football games that were originally scheduled to be played this week but have now been postponed or canceled because of the COVID-19 pandemic. Other big games that were initially scheduled for this week but will not be played include Ole Miss at Texas A&M, Georgia Tech at Miami, Charlotte at Marshall, Texas at Kansas, Central Arkansas at Louisiana, Michigan State at Maryland, Wake Forest at Duke, Houston at SMU, Navy at South Florida, Arizona State at Colorado and Washington State at Stanford.

The NFL, so far, has made it through the season without canceling any games. That’s going to get harder as the pandemic keeps getting worse.