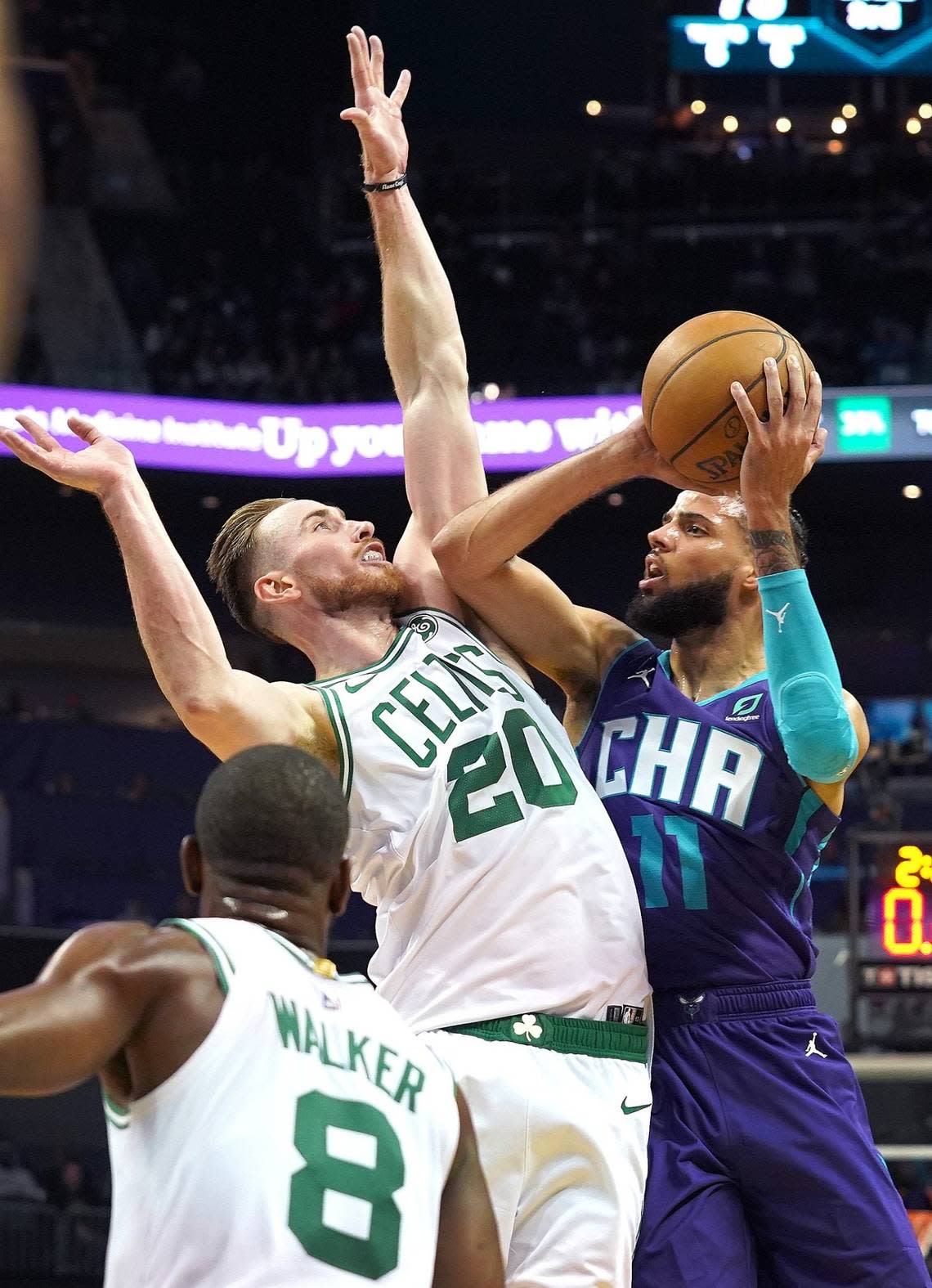 Charlotte Hornets general manager Mitch Kupchak was on a search for star power. He’s added two in the space of four days.

In order to have the salary-cap room to sign Hayward, the Hornets will waive guard-forward Nic Batum and use the NBA’s stretch provision to spread cap implications of Batum’s remaining $27 million over three seasons, an NBA source confirmed to The Observer.

The Hornets entered the free-agency period with roughly $20 million in cap space, one of just four franchises below the $109 million cap.

Six years ago, the Hornets signed then-restricted free agent Hayward to a maximum offer sheet, which the Utah Jazz matched.

Hayward later signed with the Celtics, which now has a crowd at the wing positions, with Jayson Tatum and Jaylen Brown. Following a couple of injuries, including an ankle sprain that caused him to miss part of the NBA restart, Hayward chose to opt out of the final season on his contract.

Hayward, a 6-foot-7 forward, is entering his 11th NBA season. He averaged 17.5 points and 6.7 rebounds in 52 games with the Celtics last season.

This story is developing and will be updated.