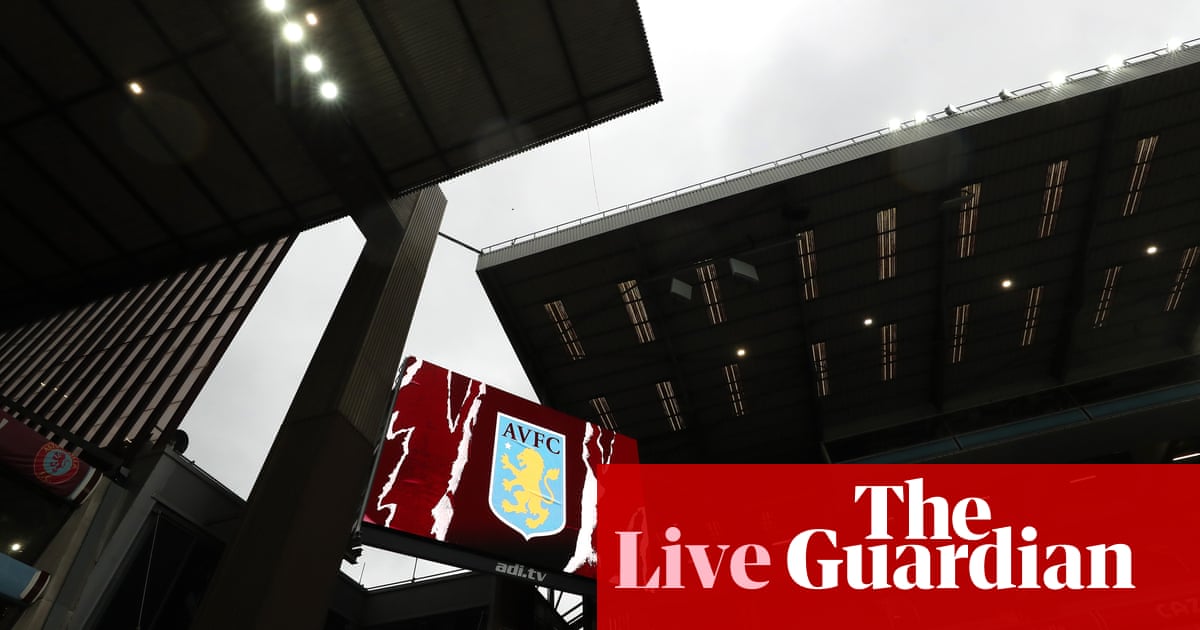 Newcastle 0-2 Chelsea Frank Lampard’s side go top of the table after an easy win at Newcastle.

GOAL! Bournemouth 4-2 Reading (Solanke 89) Dominic Solanke completes a famous comeback at the Vitality Stadium. Rafael came out of his area, made a fool of himself and was robbed by Solanke, who rammed the ball into the empty net from 20 yards. Bournemouth are going top of the Championship; Reading, the leaders this morning, have lost four league games in a row.

Bournemouth 3-2 Reading Asmir Begovic has just made an awesome save from Lucas Joao’s header. Reading thought the ball had crossed the line; they were wrong.

GOAL! Bournemouth 3-2 Reading (L Cook 77) Bournemouth’s comeback is complete! They were 2-0 down at half-time; now they are 3-2 ahead after a stunning long-range shot from Lewis Cook. That was some strike, which dipped spectacularly and gave Rafael no chance.

Chelsea are going top of the league, at least until 4.56pm: Tammy Abraham has put them 2-0 up at Newcastle.

Crikey, Bournemouth are level! Arnaut Danjuma made a fine run infield from the left, onto David Brooks’s excellent through ball, and forced the ball past Rafael at the near post.

Bournemouth are back in the game thanks to a flying volley from Dominic Solanke. Excellent finish, that. Edit: it was actually Stanislas who volleyed the ball across goal for Solanke to turn it into an empty net. I think Stanislas was going for goal.

In the Championship, the leaders Reading look set to end their run of three consecutive defeats. An early penalty from Lucas Joao and a cool finish from Sone Aluko have put them 2-0 up at half-time away to Bournemouth.

Chelsea are 1-0 up and in complete control at St James’ Park. You can follow that with Scott Murray.

Afternoon. Today is a glorious day, for we get to watch Jack Grealish play football. Or read about somebody else watching him, which I appreciate might not be quite as impactful upon the soul.

Aston Villa, who can go top of the table, are at home to Brighton in the Premier League’s only 3pm kick-off. There are also big games in Scotland, Spain and Germany; these are our featured matches (all 3pms unless stated):