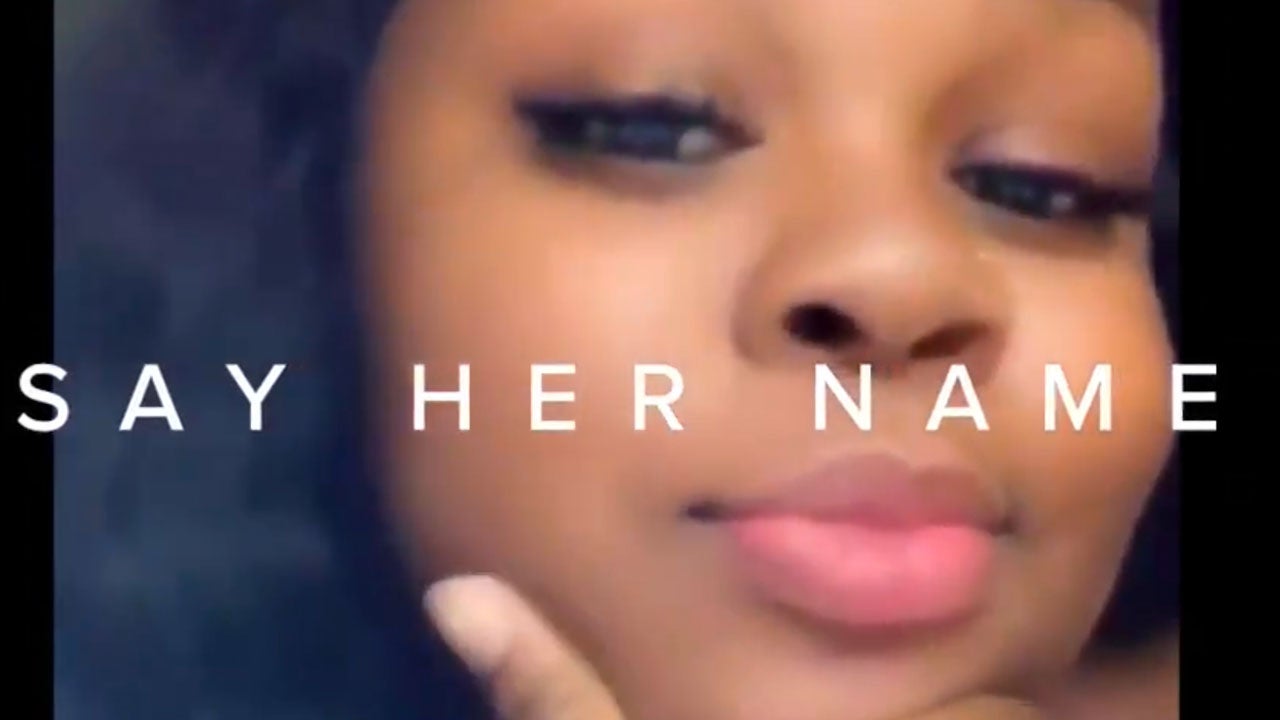 A new special running Friday on ABC’s “20/20” in conjunction with The Louisville Courier Journal aims to show personal insight into the life of Breonna Taylor, the 26-year-old EMT from Louisville, Kentucky, who was killed in her apartment on March 13.

The special, called, “Breonna Taylor: Say Her Name,” is said to show what people have not seen, which is personal home videos, new exclusive interviews and police body camera video.

The trailer from the series, which was posted to social media, features footage of Taylor’s boyfriend, Kenneth Walker, hysterically screaming, “What is this all about?” as he is in police custody. The trailer also features an officer asking Walker “is someone dead?” to which he says, “yeah, my girlfriend!”

The trailer concludes with a never-before-seen photo of Taylor.

In documentation previously obtained by the Louisville Courier-Journal, police were authorized to carry out a “no-knock” warrant on Taylor’s Louisville home on March 13 as part of a narcotics investigation of a person who lived in a home 10 miles away. Neither Taylor nor Walker, were the investigation’s target. Police had suspected, though, that Taylor’s home was used to receive drugs.

In June, Officer Brett Hankison was fired from the Louisville Metro Police Department. He has also been charged with three counts of wanton endangerment for bullets that hit an apartment of one of Taylor’s neighbors. He is currently contesting his termination and has pleaded not guilty.

Officers Mattingly and Detective Myles Cosgrove whose bullets hit Taylor have not been charged. Kentucky’s attorney general has stated that their use of force was justified because Walker fired first.

In September, Taylor’s estate was awarded $12 million by the city in damages. The mayor also announced sweeping police reform.