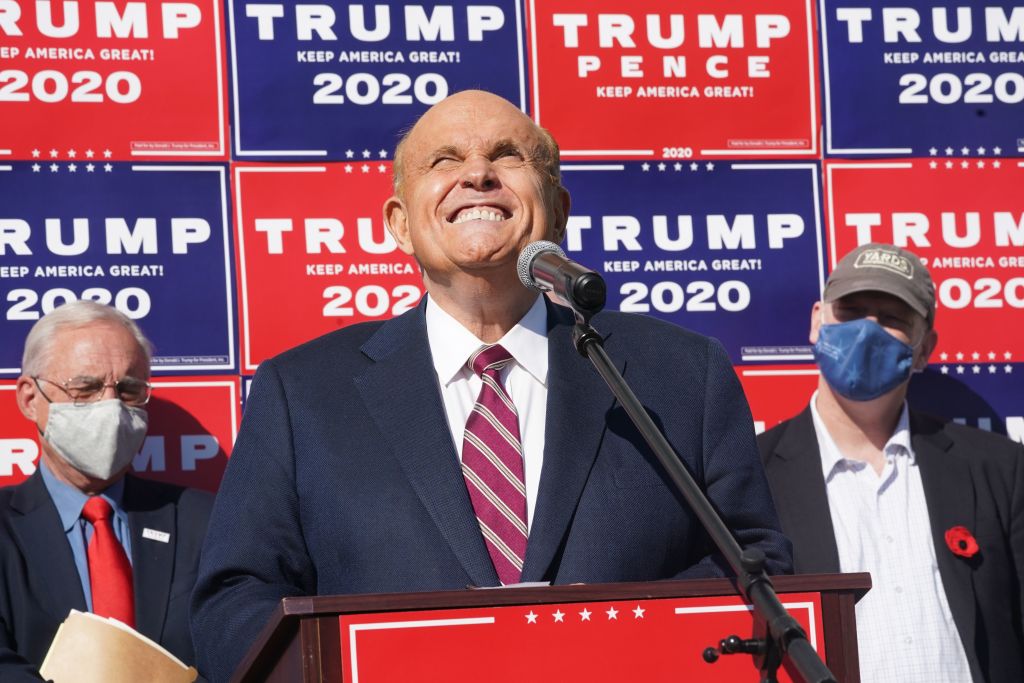 “When someone shows you who they are, believe them the first time.” Maya Angelou

At this point, it’s unclear which unconscionable insistence is more dangerous: Rudy Giuliani‘s baseless claims of voting fraud in order to steal the election from Joe Biden under the falsest of pretenses, or the mainstream media narrative that he is “America’s Mayor.”

It should be more than obvious that both of those premises are patently false as the Donald Trump loyalist harkens back to his checkered New York City mayoral legacy that America has been hesitant to recognize as racist. Not only is Giuliani trying to compromise (some say sabotage) the democratic process that the United States loves to pride itself on, but he’s also doing it through unfounded conspiracy theories — all at the expense of American voters who participated in an election with certified results.

Giuliani was given his “America’s Mayor” nickname because he just happened to be the chief executive of a city during the 9/11 terrorist attacks that killed nearly 3,000 people. Now he’s going out of his way to defend the country’s chief executive who has admitted to downplaying the deadly coronavirus that’s killed more than 250,000 people.

This was always Rudy Giuliani. It just affects white people now. This concludes my presentation

To hear some cable news pundits tell it, they’re shocked at Giuliani’s behavior of peddling prevarications that, in essence, serve to undermine the will of the American people exercising their constitutional rights to vote in a free and open election. But for Black people witnessing these desperate shenanigans — especially those in Atlanta, Detroit, Milwaukee and Philadelphia whose votes he and the president are directly challenging — Giuliani’s defense of the indefensible is far from a surprise.

That was painfully evident during Giuliani’s press conference Thursday.

To be sure, Black New Yorkers, in particular, were disproportionately at the receiving end of Giuliani’s racism and overall penchant for evil. But as a whole, Black people have largely been sounding the alarm on Giuliani for decades. It’s only now when he’s directly threatening America’s democratic way of life that the rest of the country is finally taking notice of his depravity.

Black folks warned (again) just last year about Giuliani when the former mayor was implicated to be at the center of Trump’s impeachment-inducing quid pro quo with Ukraine by threatening to withhold financial aid until Ukrainian officials investigated Biden’s family for Trump’s political gain. Turns out, the only thing to really investigate was Giuliani’s alleged attempts to profit from the very investigations into Ukrainian energy projects that Trump insisted on in exchange for political capital in hopes of affecting the outcome of the 2020 election.

It didn’t, and that’s why we find ourselves where we are today. 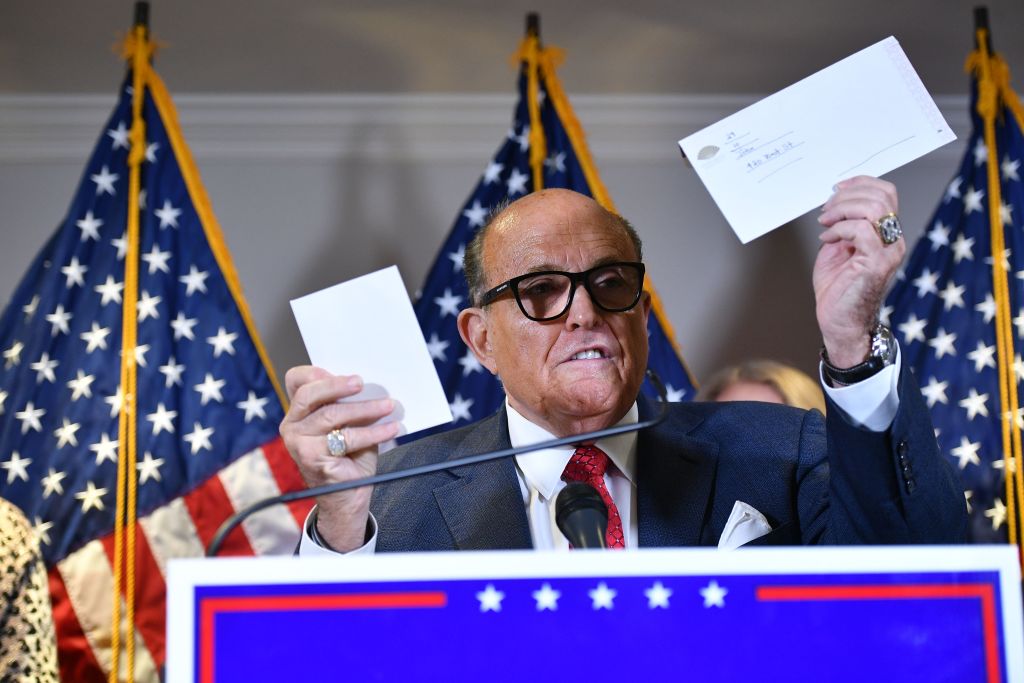 Taken in totality, it’s hard to ignore the suspicion that Giuliani — who unabashedly tried to criminalize Black and brown people he presided over as New York City mayor — may have been the crook all along (to international proportions, at that!). To add literal insult to metaphorical injury, now he’s leading the charge to invalidate votes in cities with significant Black populations. All to keep Trump in power under false and borderline illegal bases. Is any of this really a coincidence?

When Trump was a candidate, Black people warned America about who he really is — a lying, racist, xenophobic sexist. Trump has more than proven those attributes to be true, and then some, to the point that news outlets have been forced to revise their stylebooks and amend their definitions of what constitutes racism.

Both warnings obviously fell on deaf ears, but it appears America now has a hearing aid.

With Giuliani, it can’t be ignored how loudly Black folks also sounded the alarm about him dating back to the early 1990s. Guiliani’s track record with Black and brown folks has been well documented, beginning in 1992 when he incited a race riot in New York City.

At the time, New York City had its first — and only — Black mayor in David N. Dinkins. Giuliani used that fact to fuel the racist fire he was starting. That was just one of many unfortunate parallels between Giuliani and Trump, the latter of whom also has a long documented history of racism and discrimination against Black and brown people and used race — specifically that of his predecessor, Barack Obama, the nation’s first and only Black president — to fuel his candidacy.

Race riot and drastic cuts to social services notwithstanding, Giuliani’s time in New York’s City Hall also ushered in the now-unconstitutional Broken Windows policing practice of Stop And Frisk that has had immeasurable damage on Black and brown communities as part of a larger racist legacy the former mayor left behind that has still thrived. Giuliani has also gone on to utter such gems as saying that Black Lives Matter is “inherently racist,” insisting that Black people are their own worst enemies and blaming Black fathers for racist police violence.

“There’s too much violence in the black community,” Giuliani said on CBS’ “Face The Nation” in 2016. “A black will die 1% or less at the hands of the police and 99% of the hands of a civilian, most often another black.”

Fast forward a couple of decades later and Giuliani and Trump are the main characters starring in an international blockbuster of a political scandal that has vast implications for the country moving forward.

Of course, Giuliani and Trump are not isolated cases of who Black folks have warned America about. The plight of Black people in America has been increasingly amplified louder while still many times falling on deaf ears belonging to the powers that be. That can lead to delayed reactions to injustices — reparations, anyone? — instead of having proactive political and social approaches.

Chances are that Trump will ultimately leave the White House and make way for Joe Biden, who won the presidential election fair and square. But not before Giuliani, Trump and the rest of his cronies trumpet their lies about election fraud that, moving forward, could have damaging consequences for elections both domestically and internationally.

In the meantime, the often-ignored Black voices of reason that warned of Trump and Giuliani have seemingly been vindicated. But at what expense? 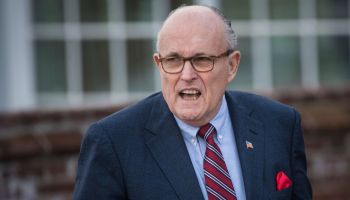