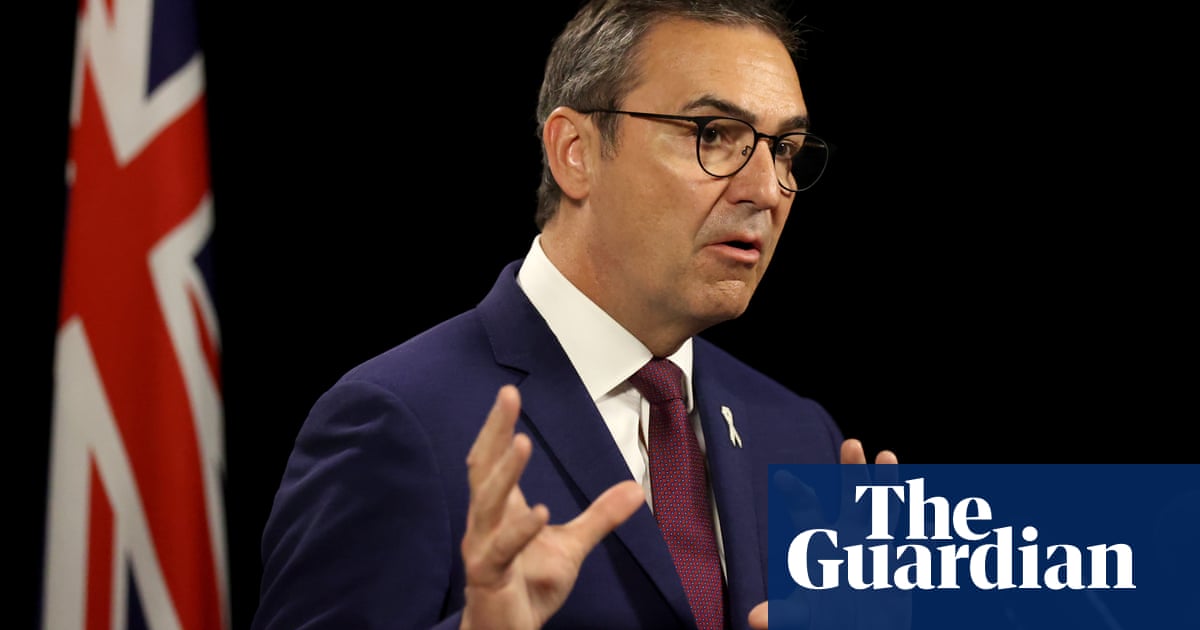 South Australia’s six-day lockdown will end three days early at midnight on Saturday after it was revealed a male who tested positive for Covid-19 had lied to contact tracers over working in a pizza bar where another case had worked.

The state’s premier, Steven Marshall, made the admission after contact tracers further investigated a male with Covid-19 who claimed to have only picked up a pizza from the Woodville Pizza Bar.

A security guard who tested positive from the Peppers medi-hotel for returned travellers had a second job at the restaurant, and because the person claimed to have just been a customer, health authorities feared a wide range of people may have been exposed to Covid-19 through casual transmission at the pizza bar.

After determining the person had in fact worked at the bar a number of times and was not simply a customer, he was deemed a close contact of the security guard who also worked there.

“To say I am fuming about the actions of this individual is an absolute understatement,” Marshall said.

“The selfish actions of this individual have put our whole state in a very difficult situation. His actions have affected businesses, individuals, family groups and is completely and utterly unacceptable.”

Marshall admitted the state would not have gone into its strict six-day lockdown if this information had been known at the time earlier this week, but said at the time it was “the absolute correct decision.”

“We are still trying to locate thousands of people who may have had dangerous contact at the Woodville Pizza Bar,” he said. “Even more, now we know that this person lied. We need to find and isolate a whole new group of associates.”

But he said as a result, family groups could now exercise outside of the home, effective immediately, and the stay-at-home order would be repealed from midnight Saturday.

New orders from Sunday will include a density of one person per four square metres, limited to 100 people in hospitality venues, and table bookings limited to 10 people.

Funerals will be able to have 50 people, and weddings will be allowed to have 150, except with no dancing or eating and drinking standing up.

Gyms will reopen from Sunday.

Despite the easing of restrictions, South Australia’s chief health officer, Prof Nicola Spurrier, reiterated the advice that the strain of the virus is “ highly transmissible and has a short incubation period”.

The state recorded three new cases of Covid-19 overnight, two family members of one of the Peppers hotel security guards, and an aged care worker who is a close contact of two others who already tested positive in aged care. All three were already in isolation.

SA’s police commissioner, Grant Stevens, could not say whether others at the pizza bar had lied, and there were “no mechanisms” to fine anyone for misleading contact tracers.

“The Emergency Management Act requires people to provide information on request. There is no penalty for failing to truthfully answer those questions,” he said.

Media reports in South Australia showed police were on guard outside the bar following the premier’s announcement.

Marshall said the SA health department had written to the Australian Health Protection Principal Committee for advice on whether staff who work in medi-hotels should be prevented from working second jobs, or across multiple quarantine facilities. Victoria has made it a requirement for its hotel quarantine program in the wake of the state’s second wave.

As Victoria recorded its 21st straight day of no new cases, the state’s premier, Daniel Andrews, announced international flights would recommence on 7 December, with an initial cap of accepting 160 people per day in hotel quarantine.

The program was suspended over four months ago at the start of Victoria’s second wave of Covid-19 cases.

There was one weak positive case of Covid-19 detected in Victoria from a woman in her 80s late yesterday that was currently being investigated by health authorities.

Andrews is set to announce a further easing of restrictions on Sunday, including changes to the rules around mask use.