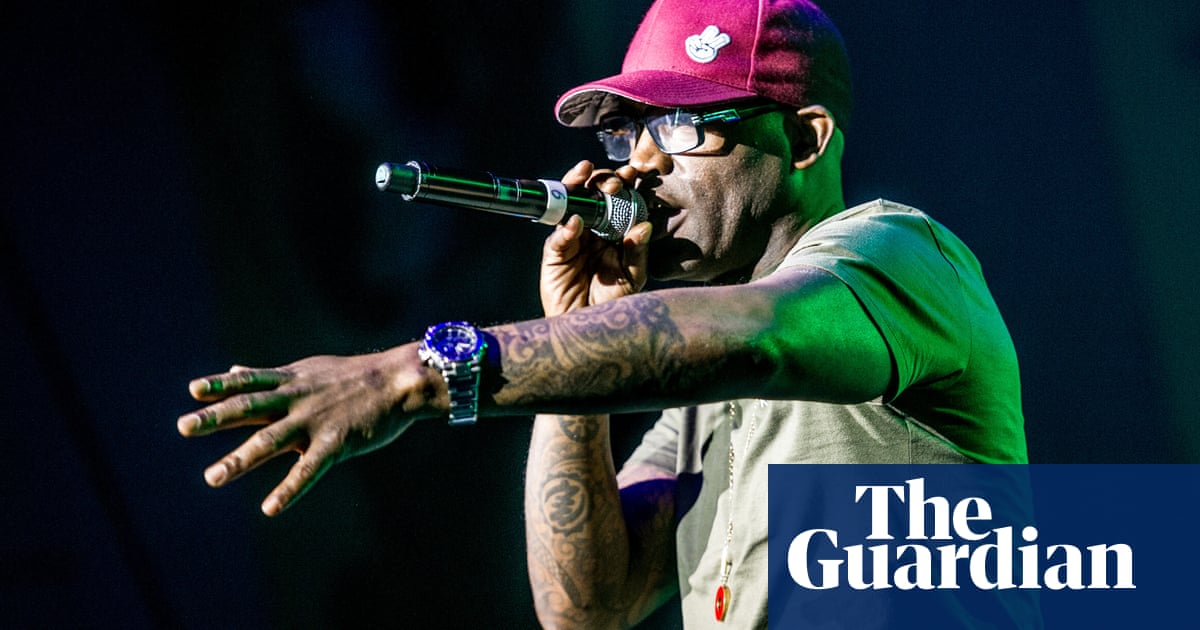 British hip-hop artist Rodney P has admitted assaulting an ex-girlfriend who told the BBC that she feared for her life after he hit her in the face and grabbed her by the throat.

The rapper, real name Rodney Panton Edwards, told BBC news that he had also pleaded guilty to actual bodily harm after attacking another woman in 2012, resulting in a 15-week prison sentence.

Regarding the prior conviction, he said: “I am deeply ashamed of my actions at that time and I was sentenced to 15 weeks’ imprisonment. I was wrong and I have paid the price. I have worked hard over the last 10 years to be accountable for my actions.”

Speaking anonymously to the BBC, Edwards’ former girlfriend said she met him in London almost 30 years ago. He became violent when he read in her diary that she had started seeing someone else after they split, she said.

The woman said he “back-handed me in the mouth”, giving her a split lip, and then took her diary into the bathroom alone before “he opened the door, dragged me in by my neck, pinned me up against the wall and wanted to know real intimate details.”

She continued: “He wanted to hear the worst possible case scenario. Every time I answered he was just lifting me up by my throat. I thought that was it. I thought this is going to be a lights out moment.”

She said it was the only time he was violent towards her, but that in the following year he controlled and psychologically abused her, impacting her mental health. Edwards told the BBC: “I’d like to repeat now I am still deeply sorry that I ever hurt her.”

These allegations differ from others of historic abuse against another woman recently circulated on social media, which Edwards denies. Nevertheless, his label, Tru Thoughts, suspended its work with him after reading that woman’s account.

Edwards has also been removed as a contributor to the Dope Black Dads support group, which seeks to “change the narrative around being a Black father”.

In the 1980s and 90s, Edwards was a member of the foundational London hip-hop group London Posse. Their only album, 1990’s Gangsta Chronicle, was voted the most important UK hip-hop album of all time by magazine Hip-Hop Connection in 1997. After the group’s demise, Edwards released a number of solo singles and presented a show on BBC Radio 1Xtra. In July, he presented the BBC4 series Rodney P’s Jazz Funk.