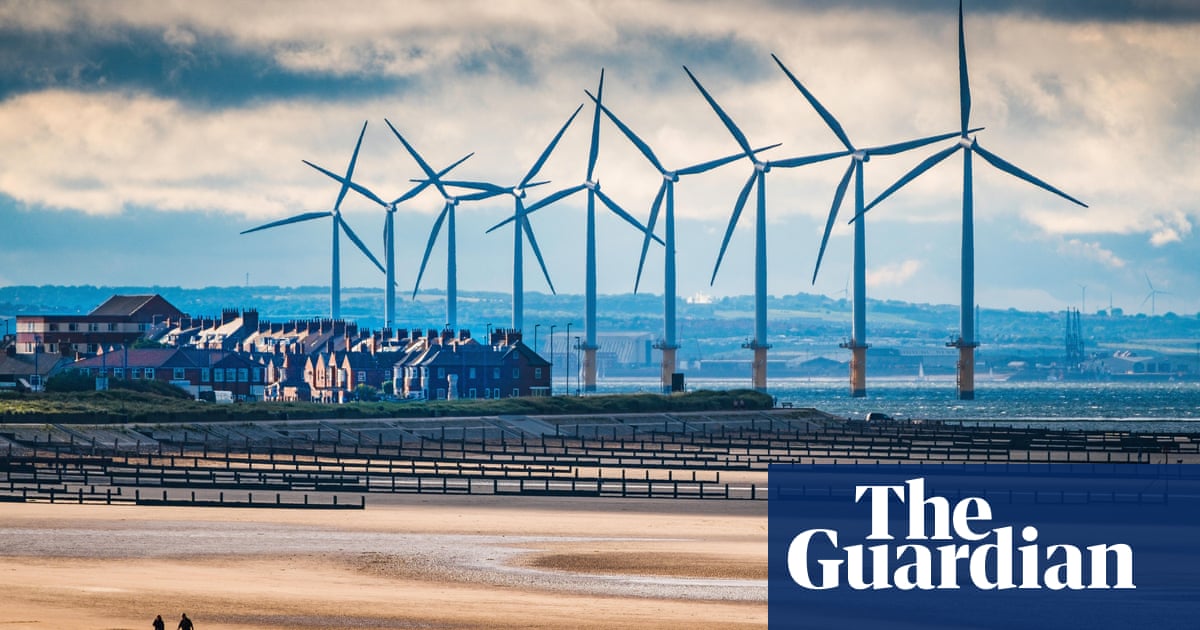 Boris Johnson is facing a fresh test of his green commitments as the UK prepares to submit its national plan on future carbon emissions, ahead of crucial UN climate negotiations.

Pressure is growing on the prime minister to come up with an ambitious national target – known as a nationally determined contribution, or NDC – on cutting emissions substantially by 2030, because the UK will host the postponed Cop26 climate summit next year.

The UN secretary-general, António Guterres, spoke out on Thursday on the need for developed countries to step up their ambition. In a speech to the European council on foreign relations, he said: “By early 2021, countries representing more than 65% of global carbon dioxide emissions and more than 70% of the world economy will have made ambitious commitments to carbon neutrality. But we are still running behind in the race against time. Every country, city, financial institution and company should adopt plans for transitioning to net-zero emissions by 2050. We need to see these plans well in advance of Cop26 – in particular the NDCs required under the Paris agreement.”

Lord Nicholas Stern, the author of the landmark review of the economics of climate change and chair of the Grantham Research Institute at the London School of Economics, told the Guardian that the UK should aim for a cut of 70% in emissions by 2030, compared with 1990 levels.

Green campaigners want to see a carbon cut of more than 70% adopted as UK policy. Ed Matthew, the associate director of the thinktank E3G, pointed to a recent report by WWF and Imperial that found a cut of 72% by 2030 was possible.

“That shows a 72% cut is feasible, but that doesn’t take into account how innovation and British ingenuity could deliver even more,” he said. “The recent exciting news in Covid vaccines shows what can be achieved when we mobilise political will and scientific endeavour. The impossible can be possible. That is why our [national plan] must be focused on maximum ambition.”

Caterina Brandmayr, the head of climate policy at the Green Alliance, added: “We think the UK should announce [a target] of at least 72%, including international aviation and shipping. The target must be achieved through domestic action and should not rely on international offsetting.”

She said Johnson also needed to go further than the 10-point plan announced this week, with a fully articulated strategy and more funding. “Crucially, it should be accompanied by ambitious policy, including a net-zero strategy published well in advance of Cop26, and increased funding for climate and nature – we estimate the government should invest an additional £24bn per year over the next four years. A comprehensive approach would not only ensure effective decarbonisation but also support an economic recovery that promote low-carbon industries and jobs,” she said.

The Treasury is reported to have been reluctant to commit more money to key aspects of the prime minister’s 10-point plan on moving to a low-carbon economy. The key question is whether those who want a slower speed of climate action will win over the prime minister.

The 10-point plan would still leave the UK lagging behind Spain and the EU in the global green recovery, and tied with France for third place in a global ranking prepared by Vivid Economics for the Guardian, which also found the world was continuing to pour money into fossil fuels.

If the UK were still an EU member state, it would be part of the bloc’s sharing arrangement on carbon cuts. The EU is likely to formalise a target of 55% emissions cuts overall for 2030, and that would imply emissions cuts for the UK of more than 65%, which is what some within government are basing their calculations on. The committee on climate change also found the UK could achieve a target of 65% in a report last year, though it is expected to revise its figures.

But a target of less than 70% would be regarded by some other countries as failing to show a good example.

Johnson must step in quickly to resolve the competing views over how ambitious the UK should be in its 2030 target, ahead of a meeting he has called of world leaders this December, experts have told the Guardian. An unambitious target would be seen as a poor indicator for the UK’s presidency of the next UN climate talks.

Stern said the prime minister had shown commitment to a low-carbon economy in his 10-point plan. “[He] now understands that this is a growth story, not a burden,” Stern said. “But it does need strong investment and innovation.”

Under the Paris climate agreement, all countries must come forward by the end of this year with strengthened commitments on reducing emissions, in line with the goal of limiting temperature rises to well below 2C, with an aspiration to keep within 1.5C of pre-industrial levels. Current commitments, made in 2015, would lead to 3C of heating, which scientists say would have catastrophic consequences.

In recent weeks, China and Japan have come forward with pledges to reach net-zero emissions by 2050. That will provide the long-term goals required under Paris, but still leaves questions over short-term commitments on specific emissions reductions in the next decade.

Johnson and his ministers and officials have repeatedly urged other countries to come forward with their NDCs.

The Guardian understands that the UK intends to publish its NDC ahead of a crucial summit of world leaders this December, to be held jointly by Johnson and Guterres. The Climate Ambition Summit will take place on 12 December, the fifth anniversary of the forging of the Paris agreement.

The virtual meeting of world leaders is seen as a critical milestone on the way to Cop26, the UN climate summit that was scheduled to start last week but, because of the Covid-19 pandemic, is to be held next November in Glasgow. Countries are supposed to submit their NDCs by the end of this year, so that the UN and scientific experts will have time to examine them in detail before Cop26.

However, the UK is likely to run very close to its own deadline of the 12 December summit. That is because the committee on climate change – the government’s statutory advisers – will make its report on a sixth carbon budget, for the period 2033 to 2037, on 9 December. Ministers are expected to wait until then before unveiling the UK’s NDC.

Chris Stark, the chief executive of the committee, told the Guardian: “For us to be a good chair of these discussions, a good president, I think we need to have a strong set of domestic plans for cutting emissions here in the UK.”