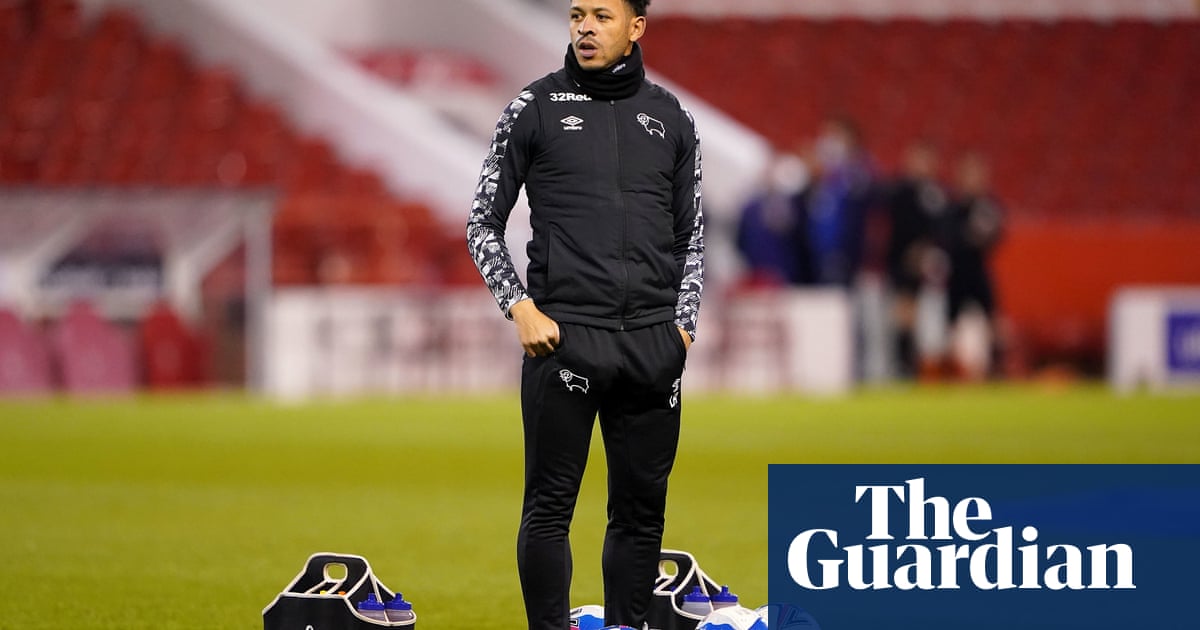 Derby’s first-team coach Liam Rosenior is part of a six-person panel who will oversee the process to recruit Greg Clarke’s successor as Football Association chairman.

The governing body has outlined how it will work to identify the best candidate, with Rosenior – appointed to the FA’s inclusion advisory board this year – among the group who will make the selection.

The panel will be chaired by Stacey Cartwright, a non-executive independent director of the FA. The other panellists are the interim FA chairman, Peter McCormick, and the board members Rupinder Bains, Jack Pearce and Kate Tinsley.

Megan Rapinoe on taking a knee: ‘White people were mad. Whew, were they mad’

Clarke stood down last week after making a series of offensive remarks during an appearance before MPs on the digital, culture, media and sport (DCMS) committee. The FA said the role would be advertised in early December and remain open for four weeks before the shortlisting process begins, with a new appointment in place by spring 2021.

Cartwright said: “I believe we have selected a panel that reflects the modern-day FA and the wider game. This is a pivotal moment for the organisation as we search to find the best person to help to continue to drive The FA forward.”

Rosenior said: “I am truly humbled and really looking forward to being involved in making an appointment that is so important to our game.”

The FA said over 20 recruitment firms had come forward to offer assistance. A decision will be made on who to partner with in the next two weeks.

It will be a “tough ask” to find someone from a playing background with the necessary corporate credentials to be the new chair, the FA’s chief executive, Mark Bullingham, has admitted.

When asked if there was anyone out there who possessed both a playing pedigree and the corporate experience, Bullingham said: “I think possibly it’s a tough ask. I’m not saying no, but I do think it’s difficult.

“There are two main areas of the role. There’s one to be an absolutely brilliant ambassador and represent us on both the international and domestic stage. I think players can absolutely do that. I think there’s a second requirement to run the board.

“That’s not to rule anyone out, that’s just to tell you my views on the different skill sets required.”

Paul Elliott, who is the chair of the FA’s inclusion advisory board, and Bobby Barnes, the deputy chief executive of the Professional Footballers’ Association, have been suggested as contenders for the role.