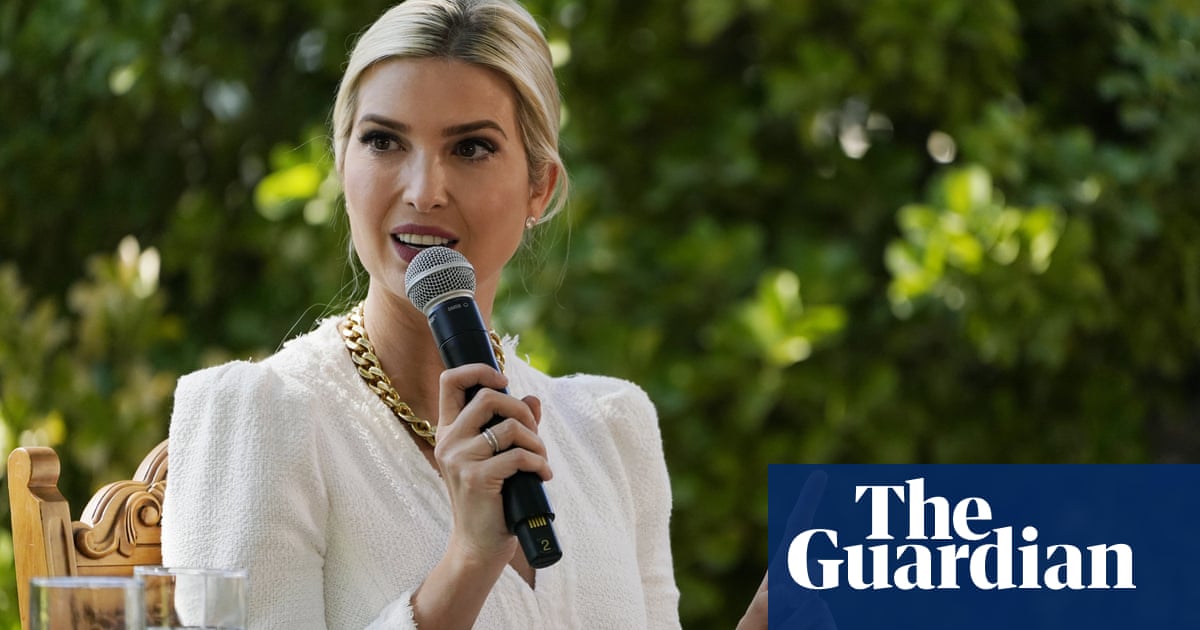 Authorities conducting fraud investigations into Donald Trump and his businesses are reportedly looking at consulting fees that may have gone to his daughter Ivanka Trump, prompting her to accuse them of “harassment”.

The New York Times said there were twin New York investigations, one criminal and one civil.

The criminal inquiry, led by the Manhattan district attorney, Cyrus Vance Jr, and a civil investigation by the state attorney general, Letitia James, are just some of many legal challenges that will probably face the president and his family business when he returns to being a private citizen.

The report provoked a sharp response from Trump’s eldest daughter, who is a senior presidential adviser.

“This is harassment pure and simple,” Ivanka Trump said on Twitter, linking to the report in the New York Times. “This ‘inquiry’ by NYC democrats is 100% motivated by politics, publicity and rage. They know very well that there’s nothing here and that there was no tax benefit whatsoever. These politicians are simply ruthless.”

The Times, which said the two investigations have subpoenaed the Trump Organization in recent weeks, follows publication of Trump’s long-sought tax records and revelations that he personally guaranteed debt running into the hundreds of millions that could soon be called in or come due.

Trump’s financial and legal stresses appear to be mounting. Earlier this month, Reuters reported that Trump’s main lender, Deutsche Bank, is looking for ways to end its relationship with the president.

Deutsche Bank has about $340m in loans outstanding to the Trump Organization, the president’s umbrella group that is currently overseen by his two sons. The loans, which are against Trump properties and start coming due in two years, are current on payments and personally guaranteed by the president, according Reuters.

Among the latest revelations is that he reduced his tax exposure by deducting about $26m in fees to unidentified consultants as a business expense on several project in the past decade.

Some of those fees, the Times said, appear to have been paid to Ivanka Trump, including a payment of $747,622 from a consulting company that that exactly matched consulting fees claimed as tax deductions by the Trump Organization.

Trump Organization counsel Alan Garten described the development as “just the latest fishing expedition in an ongoing attempt to harass the company”.

The civil investigation began earlier this year after Trump’s former lawyer Michael Cohen told Congress that the president had boosted the value of his assets to secure bank loans and reduced them for tax purposes.

In a TV interview this month, James, the New York attorney general, said the outcome of this month’s election was irrelevant to the investigations. She said: “We will just follow the facts and the evidence, wherever they lead us.”

But Trump has dismissed the investigations as “the greatest witch-hunt in history”.