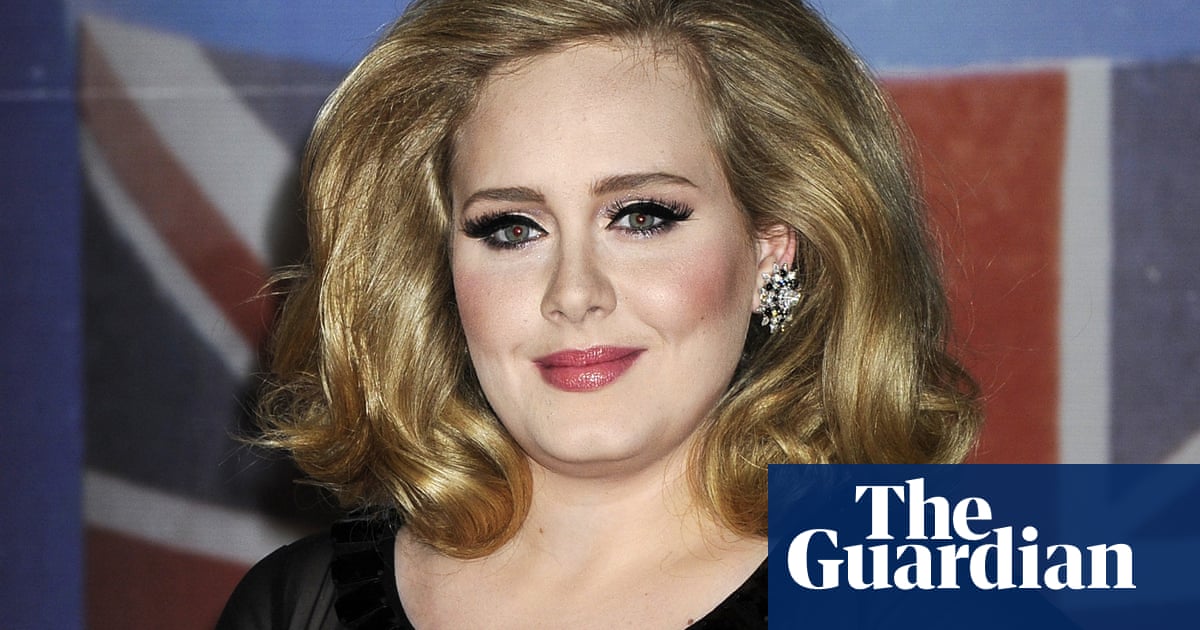 I am from Liverpool, so am well versed in regional accents. Mine was never pronounced (so to speak) and, after living abroad, then Oxford and now London, it slip-slides; a baby deer on ice. Often people narrow their eyes at me, trying to work out where I am from. It may be unplaceable, but going back to Liverpool and spending time around scousers, it tends to pick up again.

This is something called the chameleon effect. We subconsciously mirror people’s accents and body language to fit in. It is not copying, but a natural reflection.

A question often asked is how one pronounces neither or neither, either or either. But for most of us it’s often… either. This is true of many words for me. Down south, the long “a” rules in bath or laugh or glass. The north has flat, short vowel sounds. I never really know which type of “a” is going to come out of my mouth.

I like the Liverpudlian accent’s melodic cadence, which lends itself to the humour the city is famed for. But I wouldn’t say it was my favourite. I feel a solidarity with Brummies, because the accent is disparaged as much as the scouse one. I quite like the Yorkshire accent, which I say not only because the boss has a twinge of it.

I do like received pronunciation, although apparently it is spoken by only 2% of the population – and 99.9% of BBC presenters. The Queen’s speech, I’m so sorry, has come to sound absurd, with a touch of the Bond villain. I wouldn’t want the upper classes to dilute their accents, however; I don’t think anybody should be coerced in such a way.

I really was not a fan of cockney – but then along came Adele. Glaswegian is great.

But my favourite accent is to be found in Belfast; a Northern Irish accent immediately adds three points to a person’s attractiveness. It has the friendliness of scouse, but is much softer and more charming.

I used to have an ex-girlfriend who, I’m ashamed to say, I frequently asked to say “power shower”. She was not, she told me many times, “a performing monkey”. But whenever she relented, I soaked in that “power shower” just as I would a deeply pleasurable, relaxing bath. And how, then, did you pronounce that final word?