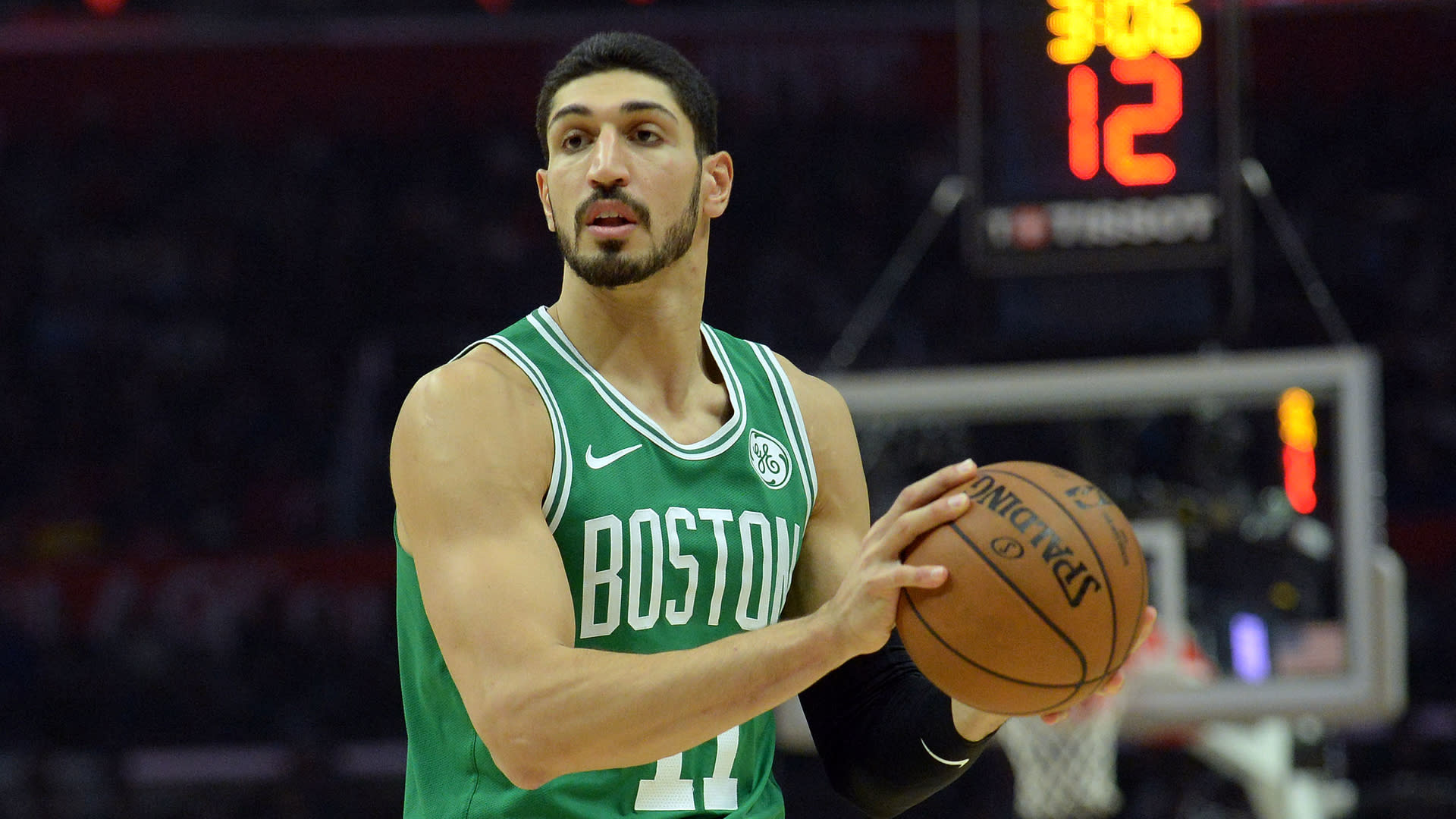 The Boston Celtics have been busy ahead of NBA free agency.

The C’s reportedly traded center Vincent Poirier to the Oklahoma City Thunder on Wednesday, and on Thursday they dealt center Enes Kanter to the Portland Trail Blazers in a three-team deal that includes the Memphis Grizzlies, per ESPN’s Adrian Wojnarowski.

The Celtics will get future draft consideration from the Grizzlies, while Memphis is acquiring the No. 30 pick in the 2020 draft (TCU’s Desmond Bane) from Boston and forward Mario Hezonja from Portland.

Here is Kanter’s reaction to the trade on Twitter:

Portland is a familiar place for Kanter. He was dealt from the New York Knicks to the Blazers before the 2019 trade deadline and helped Portland reach the Western Conference Finals, and he seemed to enjoy that playoff run.

The Blazers will be hoping Kanter can make a similar impact next season.