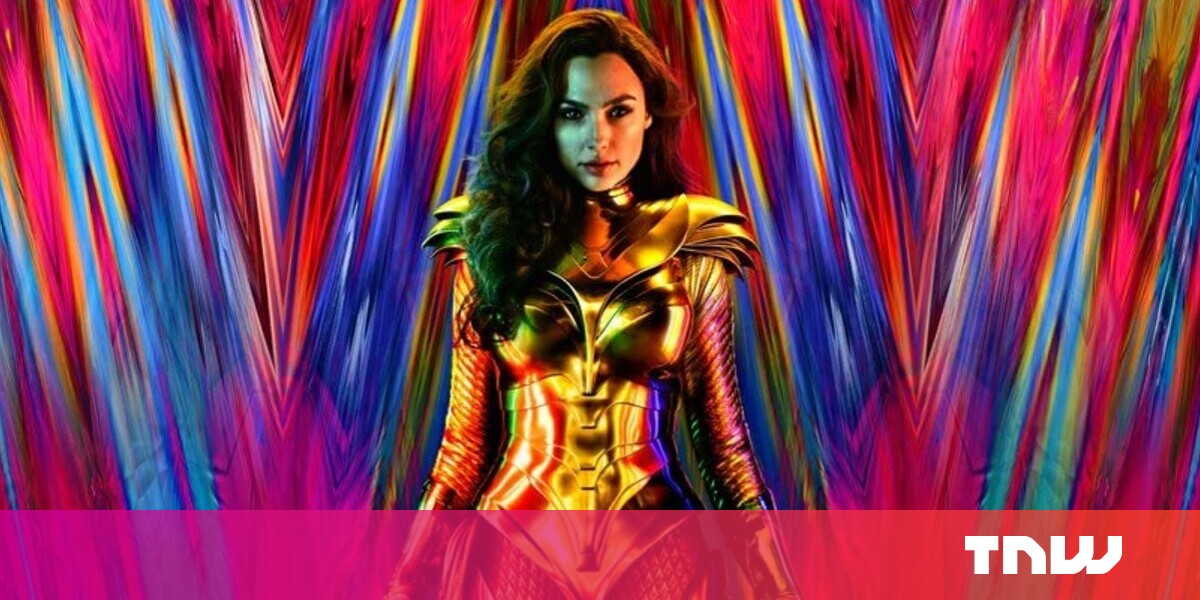 WarnerMedia today announced that its next big superhero movie, Wonder Woman 1984, will debut in global theaters on December 16. And if you live in an area where the theaters are still closed because of COVID, relax — the company is releasing the film on HBO Max exclusively for one month.

For the first time ever, #WonderWoman1984 will release in theaters and stream exclusively on @HBOmax* on December 25.

*Available on HBO Max in the US only at no extra cost to subscribers. pic.twitter.com/bU1Lmg5YDA

The film will be available on HBO Max for the one-month window. Presumably it’ll eventually be available again once an appropriate amount of time has passed.

Both WarnerMedia and director Patty Jenkins have put this forward as an act of holiday generosity — Jenkins said on Twitter that “we truly hope that our film brings a little bit of joy and reprieve to all of you this holiday season.” WarnerMedia CEO Jason Kilar said in the company statement, “Many of us could use an uplifting story this holiday season.”

And I‘m certainly not going to look at the teeth of this particular gift horse. I want to see a new movie — any new movie — and I’m pleased that I’ll get Wonder Woman 1984 after so many delays.

But make no mistake: the primary motivation here is to get back as much lost revenue as possible. Hollywood continues to struggle with the effects of the global pandemic. Film shoots everywhere have either shut down or taken extra costly precautions to protect cast and crew. Major film releases have either been delayed — in the ever-dimming hope that things will go back to normal soon — or have been shuffled onto streaming services. Warner appears to be trying to have its cake and eat it too.

The major films aren’t making anyone any money just sitting on the shelves like this. The move to put it on HBO Max might be a bit risky, but no doubt Warner is hoping new subscriber fees might equal what the studio would earn from theaters in a stricken area. Disney’s already sacrificed films like Onward and Soul on the altar of Disney+, and attempted a premium release with the live-action Mulan. Warner got burned by the poor theatrical performance of Tenet, and I have no doubt it’s trying something different to avoid replicating that. What’s the definition of insanity, after all?