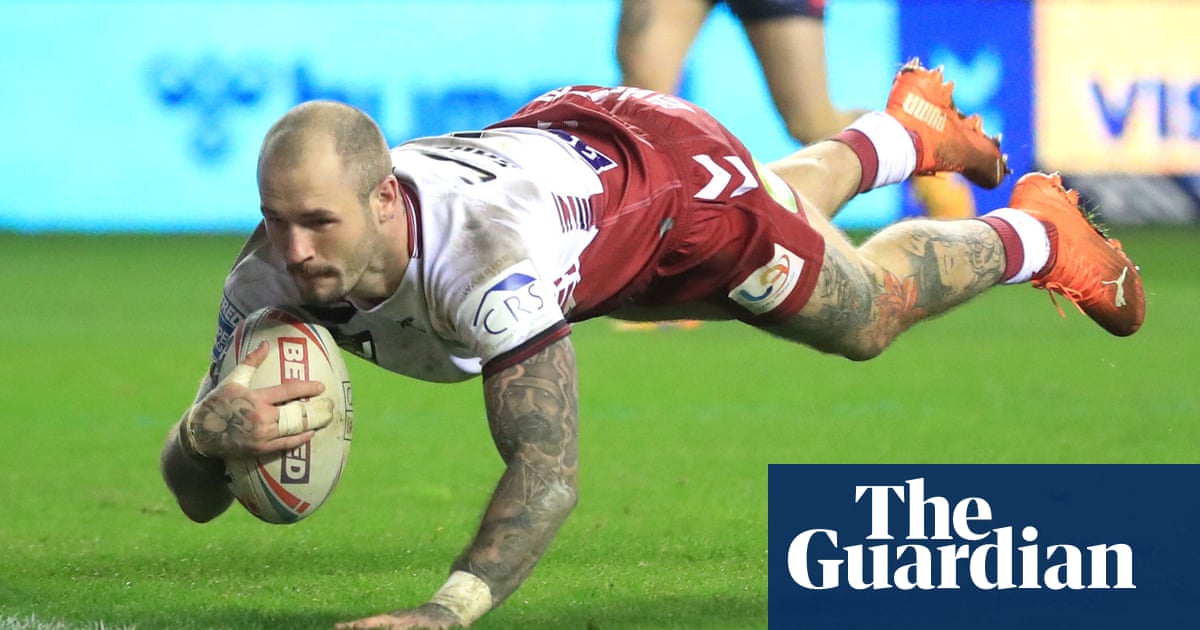 An all-too-familiar performance from play-off veterans Wigan ensured they will play in the Super League Grand Final for a record-equalling 11th time, after overcoming a spirited effort from Hull FC.

The league leaders were at their best when it mattered most, preventing their helpless opponents from scoring a try, ensuring the three they scored themselves either side of half-time were always likely to be enough to book their place at the KCOM Stadium next Friday. They will face Catalans Dragons or the reigning champions, St Helens, with the prospect of a 23rd league title now within reach.

For Hull, who were awarded a play-off place by virtue of the extension to a top six, this always felt like a game too far for them. Their attention will now turn to who will become their head coach in 2021, with the interim, Andy Last, laying an impressive marker down this season.

Buoyed from their victory at third-placed Warrington last week, it was Hull who started the better of the two sides and took the lead through an early Marc Sneyd penalty. Though by half-time, they had been given a harsh lesson in the fine margins of play-off rugby from Wigan.

Hull’s defence was certainly impressive in the early stages, and after Ratu Naulago and Mahe Fonua combined to deny Joe Burgess what seemed a certain try, Hull thought they had gone further ahead when Bureta Faraimo crossed, but the play was pulled back for a push from Sneyd in the build-up.

That did not dampen Hull’s spirit: though a crucial moment shortly after the disallowed try swung the contest firmly in Wigan’s favour. After Scott Taylor had forced an error from Willie Isa, Hull’s Josh Griffin was penalised for patting the head of Oliver Partington in an attempt to antagonise the teenage forward. From there, the hosts took complete control.

Two minutes after that penalty, Wigan went ahead for the first time when Oliver Gildart sent Burgess across, before a move started and finished by Harry Smith saw the half-back cross for Wigan’s second try. Zak Hardaker converted both before Smith added a drop goal on the hooter to make it 13-2 in Wigan’s favour.

Hull probably had to score first after half-time to give themselves any chance, but it was Wigan who struck next to extend their lead. Bevan French sent Hardaker marauding through a tiring Hull line, whose energy had clearly been sapped by the first half.

To their credit, Hull battled valiantly until the final hooter, but Wigan’s defensive effort was superb, epitomised by the incredible tackle from French to deny Sneyd a breakaway try. French, surely the favourite to win the Man of Steel award on Sunday, then showed his class in attack to send Jake Bibby across: before scoring another try himself in the dying moments.