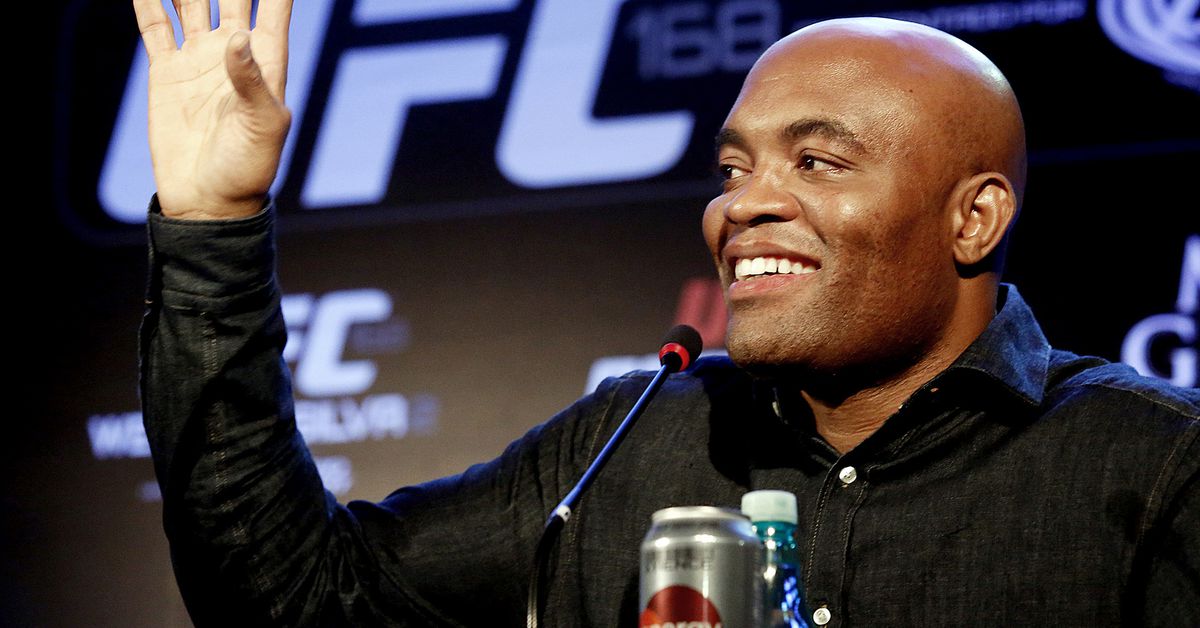 “The Spider” is longer a UFC fighter, multiple people with knowledge of the situation told MMA Fighting.

Anderson Silva still had one bout left in his deal with the UFC after a fourth-round defeat to Uriah Hall in October, but both fighter and company opted to part ways, sources said. The former UFC middleweight champion is now free to sign with any organization.

Moments after his most recent defeat in Las Vegas on Oct. 31, Silva (34-11, 1 NC) said it was “tough to say it’s my last” fight. He changed the tune a day later, however, releasing a statement in which he said “goodbye to an entire life dedicated to my sport.” Silva is still undecided if he will continue fighting, sources said.

Silva, 45, is one of the greatest fighters to ever enter the octagon, setting the record for most UFC wins in a row (16) and reigning as the middleweight champion between 2006 and 2013. His victories over Vitor Belfort and Chael Sonnen changed the way MMA was seen in Brazil, turning him into a massive star.

The Spider walks away from the promotion with a UFC record of 17-7 and one no contest, including wins over the likes of Dan Henderson, Forrest Griffin, Rich Franklin (twice) and Demian Maia. Silva only won one of his last nine octagon appearances with defeats to Daniel Cormier, Israel Adesanya, Chris Weidman, Michael Bisping and others.