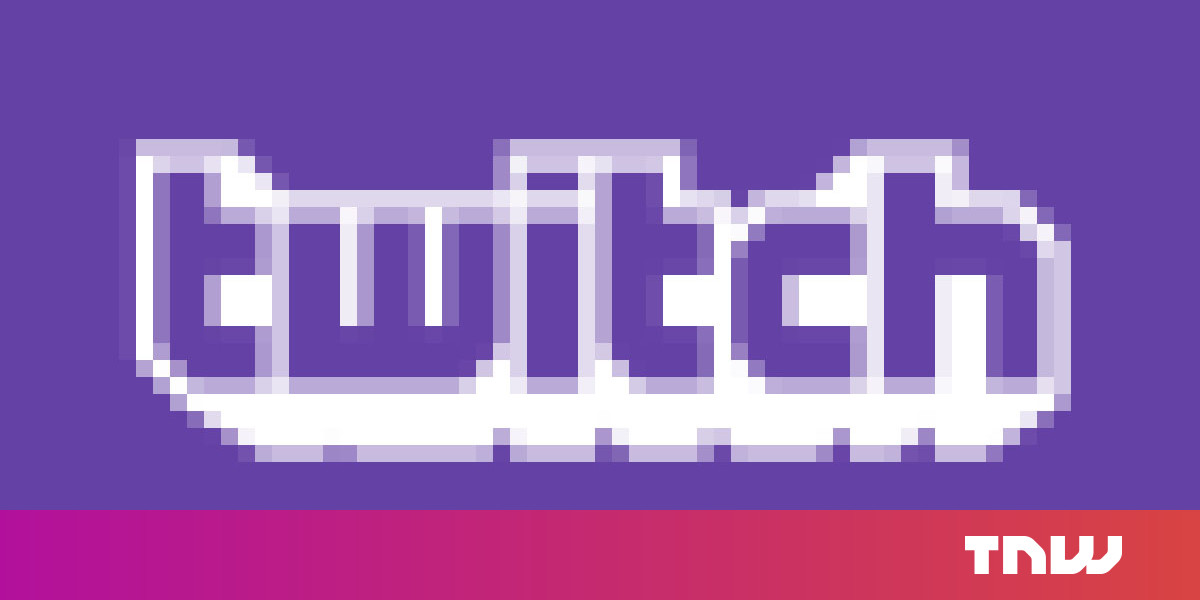 Twitch has given one of its biggest stars, former Overwatch pro Félix “xQc” Lengyel, a timeout after the streamer was caught cheating in a Fall Guys tournament.

The bizarre incident unfolded last weekend at Twitch Rivals, a series of gaming tournaments sponsored by the streaming platform itself. In a match against fellow streamers Benjamin “DrLupo” Lupo and Michael “Shroud” Grzesiek, xQc violated the terms of both Twitch Rivals and Twitch by engaging in stream sniping — watching the streams of competitors to gain unfair advantage.

As a result of his abuse of the rules, xQc has been banned from Twitch Rival contests for the next six months and will also have to forfeit his prize money. In addition to that, Twitch has slapped the streamer with a temporary suspension, though it’s not clear how long that would last.

At GlitchCon our player conduct rules were violated. We require all participants to abide by the same rules in order to play in a tournament. As a result, xQc has been issued a temporary Twitch account suspension, a temporary Twitch Rivals ban & forfeited associated prize money. pic.twitter.com/SA8umOdS9E

As Engadget notes, Shroud had already criticized xQc for his actions and even speculated there might be more severe consequences for the former Overwatch pro. He wasn’t wrong.

The incident marks at least the fourth time Twitch has suspended xQc, who was previously banned for showing sexually suggestive material while streaming.

To his credit, xQc has owned up to his misconduct, admitting his wrongdoing and adding that the intention behind it — which was just for giggles — doesn’t justify it.

Stop defending my everywhere for no reason. We got into the final game with @DrLupo and @shroud ‘s team. We shouldn’t of done it and it was wrong. I’m sorry for my actions. I thought it would be funny. It did not change the outcome but it was still malicious. Sorry.