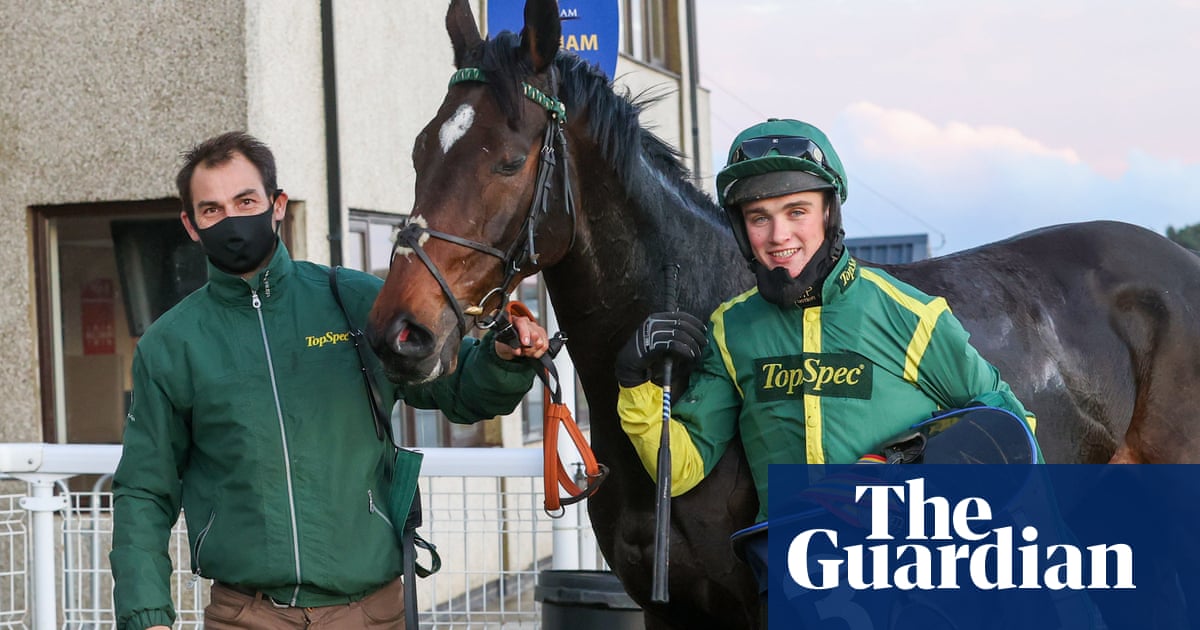 The Horseracing Bettors Forum (HBF), a voluntary body which represents racing punters’ interests, has urged the British Horseracing Authority to investigate the background to a major gamble at Hexham on Wednesday when Phil Kirby’s Bushypark won a handicap hurdle after being backed from 16-1 to 7-4 favourite, having been beaten by a combined total of nearly 200 lengths on his four previous outings.

Kirby both owns and trains Bushypark and his website suggested on Wednesday morning that he was “just hoping he shows some improvement and [is] back in time for the end of evening stables”.

The pre-race betting, however, hinted that a fair measure of expectation was mingled with the hope, as Bushypark was backed from a general 16-1 a few hours before the race to start at 7-4. Thomas Dowson, Bushypark’s jockey, soon settled his mount just behind the lead, went clear of the field after the third flight and did not see another rival for the remainder of the race, eventually winning easily by 11 lengths.

The stewards interviewed Kirby after the race to consider the “apparent improvement in form” shown by the winner. Kirby reported that “the gelding benefited from the softer ground today and the application of a cross-nose band to help [him] settle better, having ran keenly on its previous run” and his explanation was noted. The stewards also confirmed that Bushypark had been subject to a routine dope test.

That may not be the end of the story, however, as HBF regularly flags up gambles to the BHA for further consideration and has added the Ballypark race to the list. The Authority could now decide to ask its integrity department to investigate further, although in accordance with its usual policy, the regulator will neither confirm nor deny that any race or individual is under scrutiny.

Bushypark’s win attracted plenty of interest on social media, with one Twitter user asking: “With British prize money as it is and the handicap system virtually encouraging it, do we have to say ‘fair enough’ to connections wanting to recoup their investment?”

Another, who admitted that he was “grumbling from pocket” having backed the runner-up Golan Cloud, added: “I personally don’t mind gambles when the horse has shown ability and is stepped up in trip or on a different surface but when they’ve literally shown zero ability I think it’s a shame.”

Kirby did not respond to a request for comment on Wednesday evening, but the Kirby yard’s Twitter feed tweeted: “Well done Bushypark. He spreadeagles the field in the 3.40 under a great front-running ride from Tommy and Phil delighted to lead him in wearing his colours. An improving horse and one to go chasing in the future. #Winner.”