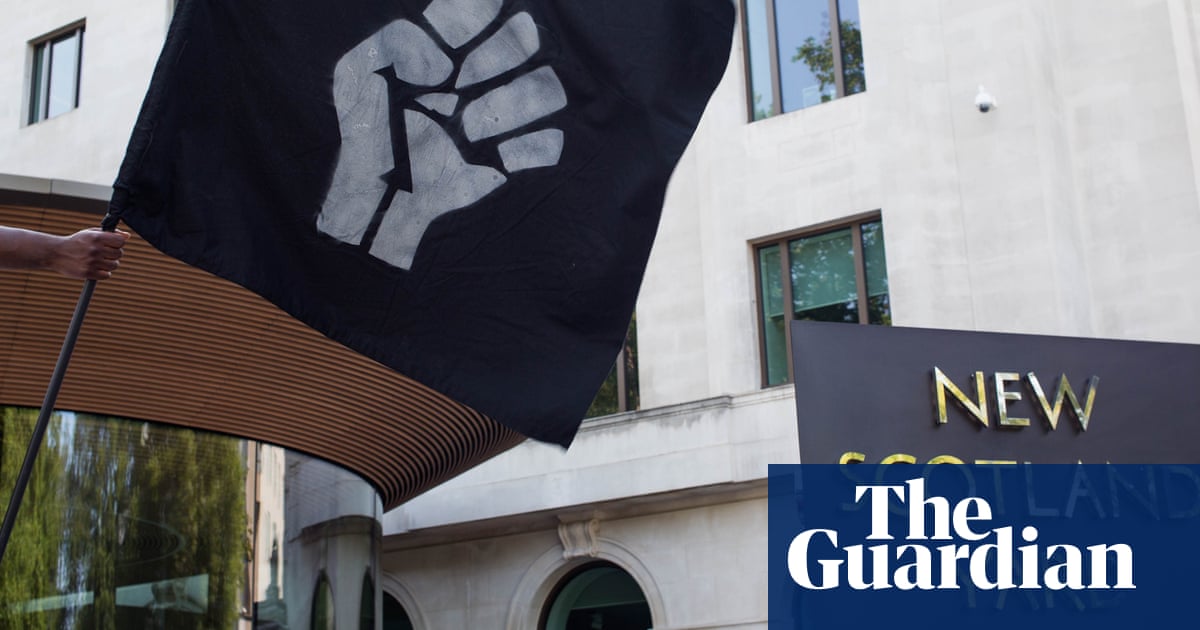 A police officer who infiltrated the Black Power movement has told a public inquiry that he believed undercover officers infiltrating political groups may have had no choice but to have sexual relationships with activists they were monitoring.

The officer, who used the fake name of Peter Fredericks during his covert deployment, at one point likened the intimate relationships police spies had with activists to an undercover officer “sampling the product” of drug dealers whose operations they were infiltrating.

Fredericks, now in his 70s, was giving evidence on Thursday to an inquiry that is examining how police had sent at least 139 undercover officers to spy on more than 1,000 political groups since the inception of a secret operation in 1968.

The inquiry is looking in particular at how the police spies deceived women they had been sent to monitor into intimate relationships, some of which lasted years. At least three officers had children with women while undercover.

For six months in 1971, Fredericks spied on the Black Power movement and three humanitarian organisations that were raising money to help refugees in Bangladesh. He said he never had sexual relationships with his targets.

Asked by David Barr, the QC for the inquiry, whether he had been surprised that the undercover officers had engaged in sexual relationships, he replied: “If you ask me to infiltrate some drug dealers, you can’t point the finger at me if I sample the product.

“If these people are in a certain environment where it is necessary to engage a little more deeply, then shall we say, I find this acceptable, but I do worry about the consequences for the female and any children that may result from the relationship, so yes, it shouldn’t be done.”

Later he was questioned by Ruth Brander, a barrister representing the victims of the surveillance, who asked him again about his view on sexual relationships.

He replied that it was a “hugely convoluted environment”, adding: “I do have a particular regard for the wellbeing of children particularly, and yes, for women, and everyone else, and to be the subject of an act, you could call it deception, you could call it anything you like … it can’t be nice. And I think we ought to find a better way than that. But perhaps my view is perhaps they had no choice.”

Fredericks was giving evidence on the last day of the opening phase of the inquiry, which focused on the early years of the Special Demonstration Squad (SDS), a unit set up by the Metropolitan police in 1968 which spied on political groups for 40 years.

Fredericks told the inquiry he infiltrated Black Power groups and attended public meetings of campaigners seeking to raise money to help defend black people being prosecuted by the police.

He said he was not told about the “rationale” for his work by his superiors, adding: “I think I just fell into that movement.” He described his racial background as “mixed heritage”.

At the start of his deployment Fredericks spied on three organisations that were raising money to help refugees who had been forced out of their homes during a war in what became Bangladesh.

Fredericks said the campaigners in the groups, which included one called Operation Omega, mainly “stuffed envelopes” and did not commit any crime. “It would be fair to say that most of the people I encountered were interested in the wellbeing of those who were suffering,” he said.

Asked why he was spying on them, he replied: “The SDS was formed to gather information about people and groups ‘of interest’. What constituted something of interest would depend on the global political situation. So Black Power groups were of interest, as well as Operation Omega, which was concerned with aid to Bangladesh during the time of the conflict between India and Pakistan.”

His deployment appears to have been cut short for unexplained reasons. He said none of his superiors could give him “an explanation for the termination of my deployment that made sense”. The inquiry is due to resume hearing evidence in the spring, looking at the infiltration of political groups between 1973 and 1982.