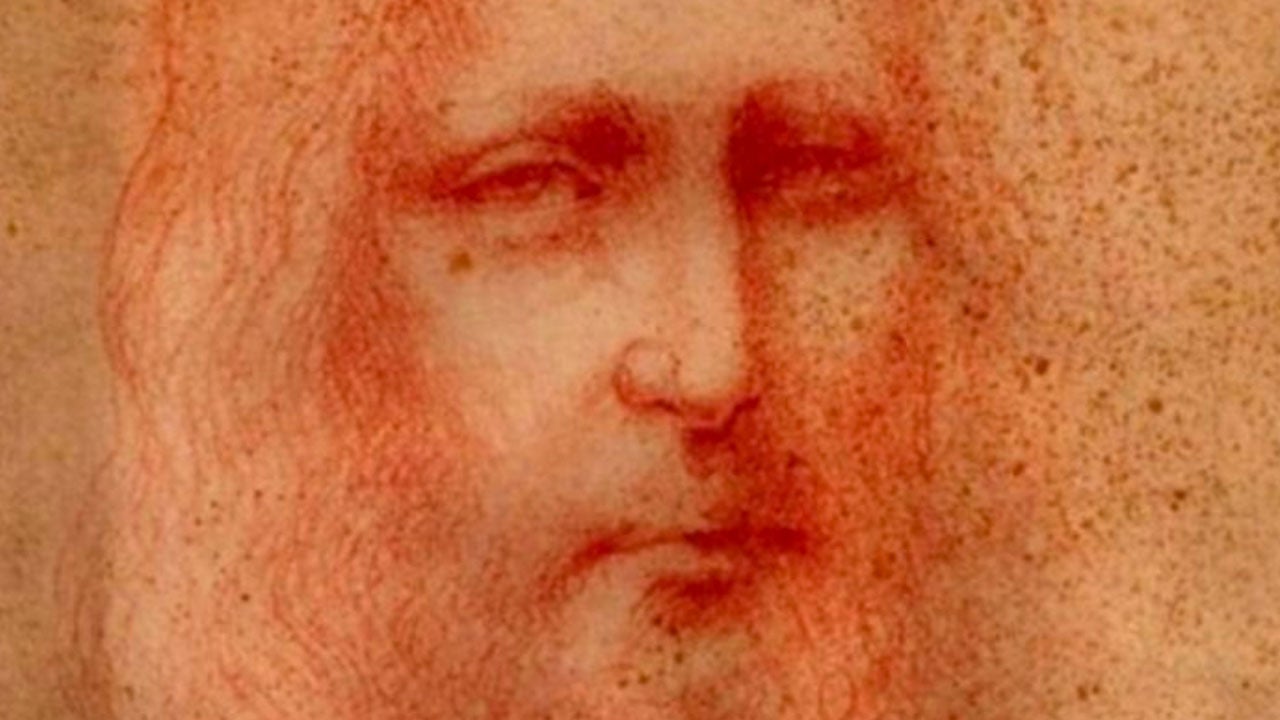 A newly found sketch depicting Jesus Christ is believed to be a lost work of Italian Renaissance painter Leonardo da Vinci, according to art experts.

The sketch, which recently surfaced in the Lombardy region of Italy and which was being held in a bank for safe keeping from a private collector, is a depiction of Christ made in red chalk. A Da Vinci scholar was shown the sketch and immediately said it was that of the great artist.

Annalisa Di Maria, a Da Vinci scholar associated with the UNESCO Center in Florence, was shown the sketch and was shocked to see it — and knew straight away who crafted it.

“[It] recalls everything in the drawings of Leonardo: it is his language, and speaks loud and clear,” she told Italy’s La Stampa.

Di Maria also spoke to The Telegraph and backed up her claims, saying, “It is a remarkably beautiful and refined work, and I’m absolutely convinced it is a sketch by Leonardo.”

The sketch underwent tests to see if it could have been from the artist as well as the era. Di Maria said that it dates back to the 16th century — around the time the artist drew his priceless and famous piece known as “Portrait of a Man in Red Chalk.” Experts say the recently uncovered piece of Christ is done in a similar style and medium.

“The rendering of the beard is practically identical to Leonardo’s self-portraits, as are the eyes. And the painting is in red chalk, which the artist used a lot, including in the sketches for ‘The Last Supper,’” she added.

Who Is the Mystery Buyer Who Spent $450 Million on Da Vinci Painting?

The Art of the Steal: How a Dali Drawing Was Snatched from a Jail

How Dali Expert Threw a Wrench Into the Rikers Heist Case