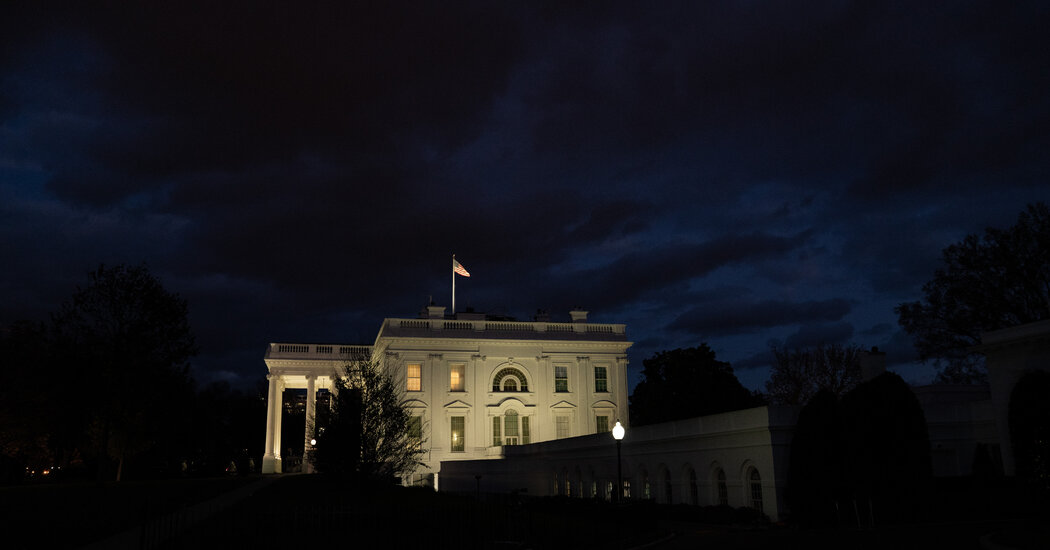 The White House drew criticism from a prominent Jewish group on Wednesday, a day after it appointed a speechwriter it fired for attending a gathering with white nationalists to a commission that helps preserve sites related to the Holocaust.

Darren Beattie, who was fired in 2018, was appointed to the Commission for the Preservation of America’s Heritage Abroad for a three-year term that will last into the next administration. Mr. Beattie’s dismissal followed the revelation that two years earlier he had appeared on a panel with Peter Brimelow, the founder of the anti-immigrant site VDare, which the Southern Poverty Law Center has labeled a “hate website.”

The commission, founded in 1985, is tasked with identifying and preserving cemeteries and historic buildings in Europe, including sites used to kill primarily Jews during the Holocaust.

Mr. Beattie’s appointment was denounced by the Anti-Defamation League.

“It is absolutely outrageous that someone who has consorted with racists would even be considered for a position on a commission devoted to preserving Holocaust memorials in Europe,” said the group’s chief executive, Jonathan Greenblatt. “We urge the administration to rescind his appointment immediately.”

Asked for comment, Mr. Beattie said of the group: “The ADL pretends to be an organization that protects Jews, but it really exists to protect Democrats. As a Jewish Trump supporter, I consider it an honor to be attacked by the far-left ADL and its disgraced leader, Jonathan Greenblatt.” A White House spokesman declined to comment.

Mr. Beattie’s dismissal from the White House followed years of criticism that the Trump administration has fostered anti-immigrant sentiment and ties to white nationalists.

Shortly after Mr. Trump took office, the White House issued a statement on Holocaust Remembrance Day that neglected to mention Jews. And in 2017, the president was denounced after saying there were “very fine people on both sides” after a protester was killed at a neo-Nazi rally in Charlottesville, Va.