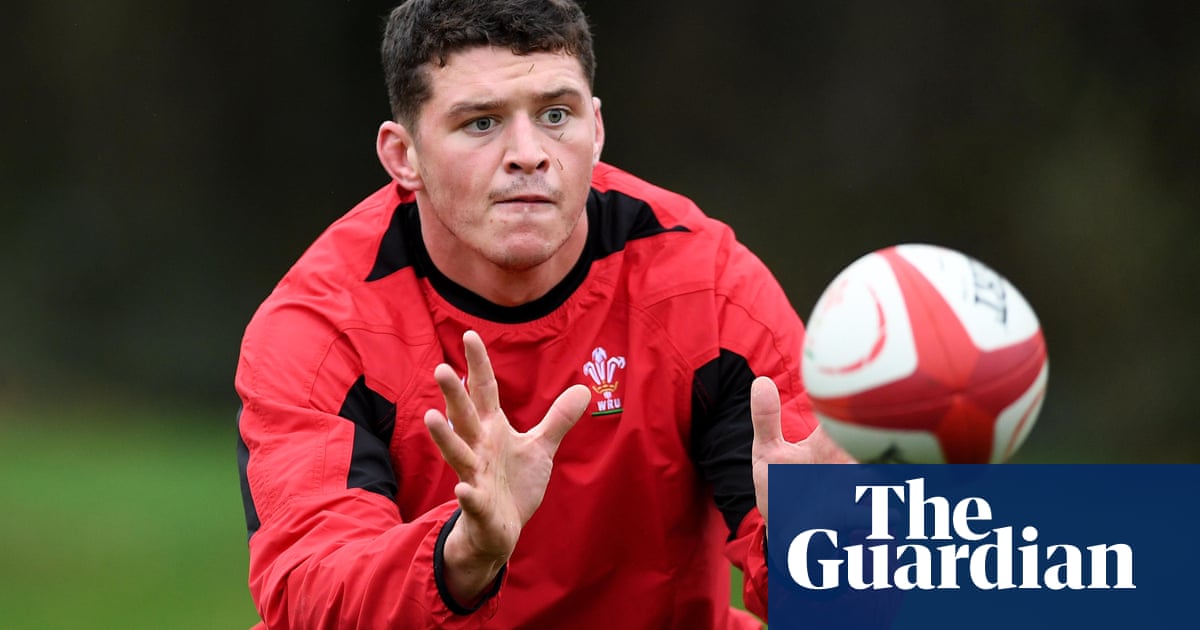 The 22-year-old Cardiff Blues flanker was called up to Wales’ Nations Cup squad on Monday and he has played just 13 professional games. But Cardiff-born Botham, whose father Liam played rugby union and rugby league for a number of clubs, is among three newcomers selected to face Georgia alongside Scarlets backs Johnny Williams and Kieran Hardy.

Wales coaching staff had already identified Botham as a player of possible 2023 World Cup potential, but his chance has come far sooner than expected. And he is the latest international rugby player off the production line at Sedbergh School in Cumbria, with Botham’s fellow former pupils including ex-England captain Will Carling, World Cup-winning England centre Will Greenwood and current Wales prop Tomas Francis.

He represented England and scored a try in a non-cap game against the Barbarians in 2019, but qualifies for Wales through his father, who hails from Rhyl.

Wales head coach Wayne Pivac has stuck with a pre-planned selection approach to the Georgia fixture, despite a run of six-successive defeats. He has made 13 changes from the side beaten 32-9 by Ireland in last week’s Nations Cup opener, with only full-back Liam Williams and flanker Justin Tipuric, who captains the team, remaining.

Pivac, who has overseen just two wins from eight games since succeeding Warren Gatland as Wales boss a year ago, said: “It’s a great honour for the new caps and the players making their first starts. They have trained well and deserve this opportunity to represent their country.”