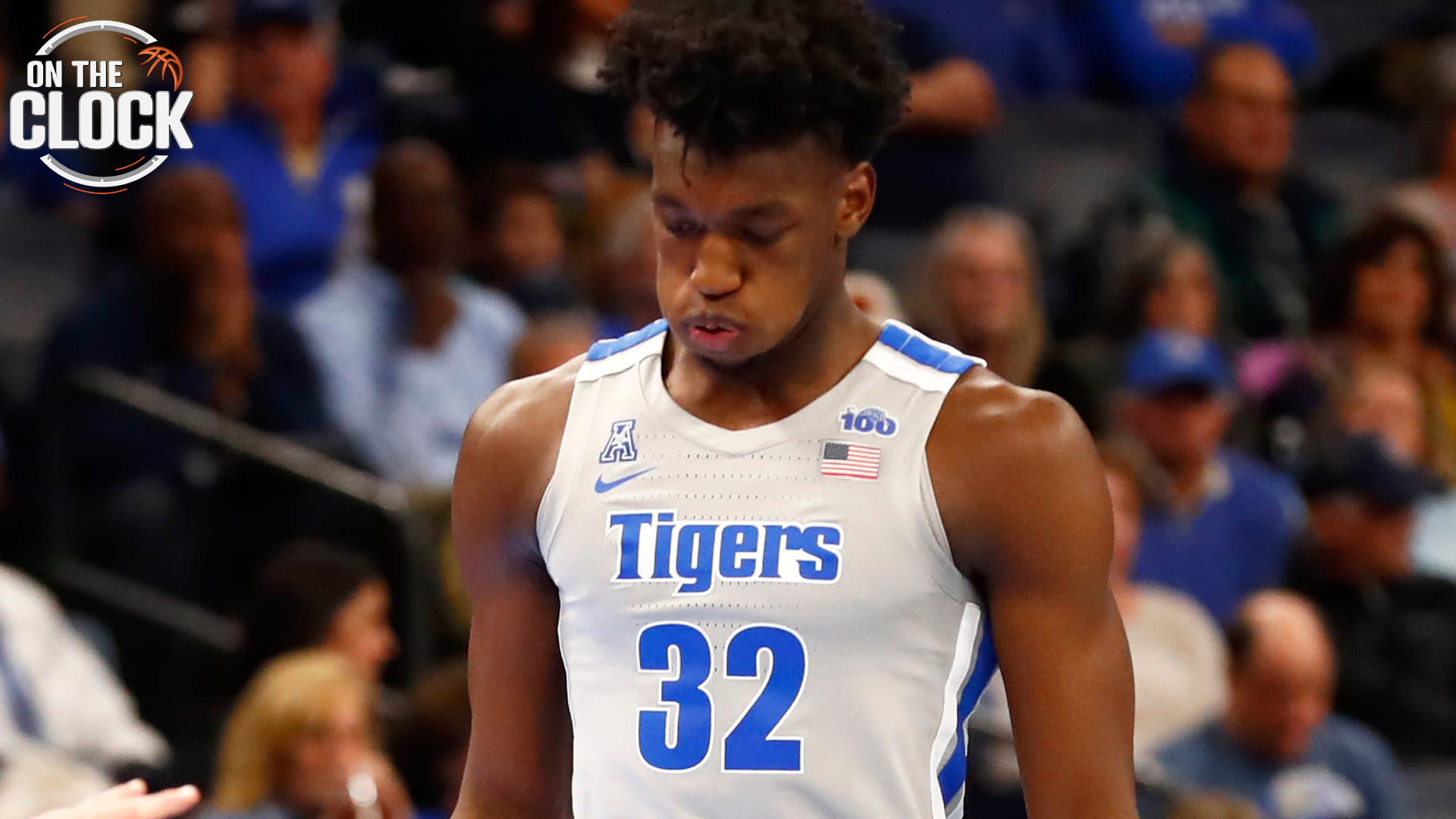 No matter who the Warriors selected with the No. 2 overall pick in the 2020 NBA Draft on Wednesday night, it was going to be a bittersweet occasion.

Hours before the draft, news broke that superstar shooting guard Klay Thompson sustained a right leg injury. The Warriors didn’t disclose the nature of the injury, but two league sources told NBC Sports Bay Area’s Monte Poole that it “looked bad” and The Athletic’s Shams Charania reported Thompson was “feared” to have sustained a heel injury.

Thompson, a five-time All-Star, missed the entirety of last season after sustaining a torn ACL in Game 6 of the NBA Finals. The Warriors struggled in his absence, using the lottery pick they gained after finishing an NBA-worst 15-50 last season to select former Memphis center James Wiseman. Wiseman said the news of Thompson’s injury was deflating.

“As soon as I saw that, it was kind of down for me emotionally,” Wiseman said in a video conference call with reporters on draft night. “But … we’ve got his back no matter what, and he’s going to be in great recovery. In terms of my perspective, I can’t wait to go in there and just give my great contribution towards the team, and just go in there and just learn as much as possible. Like I said, just grow and adapt within that environment and just play my position. But, man, all praise be to Klay, my teammate, and he’s gonna be just fine.”

The Warriors entered Wednesday with championship aspirations, looking to prove last season was a blip on the radar following five straight runs to the NBA Finals. With Thompson and Steph Curry, who missed all but five games last season with a broken hand, back healthy, Golden State figured to be in position to return to contention.

“The last year it kind of all derailed, so now we’ve got to see what it is,” Myers said last Wednesday of the Warriors’ chances to return to contention. “I don’t know how many meaningful games we played last year, so we really need to — I want to stay healthy. That would be my hope for us and actually every team, stay healthy, and then you get a great ability to evaluate your team. I don’t think we’ve had that in a couple years.”

The Warriors’ aspirations next season hinge on staying healthy, while the 19-year-old Wiseman set to be a foundational piece for their future. Wiseman repeatedly mentioned to reporters that he was excited to learn within Golden State’s winning culture, and he’ll be grateful to learn from the team’s veterans.

That won’t change, no matter how severe Thompson’s injury ends up being.

“There’s no pressure,” Wiseman said of joining the Warriors. “I’ve been playing this game for a long time, and I’ve been in winning traditions a lot, especially at Memphis East High School and college as well. I’m built for it, and I’m ready to go in there and learn, grow my game, and just adapt.”