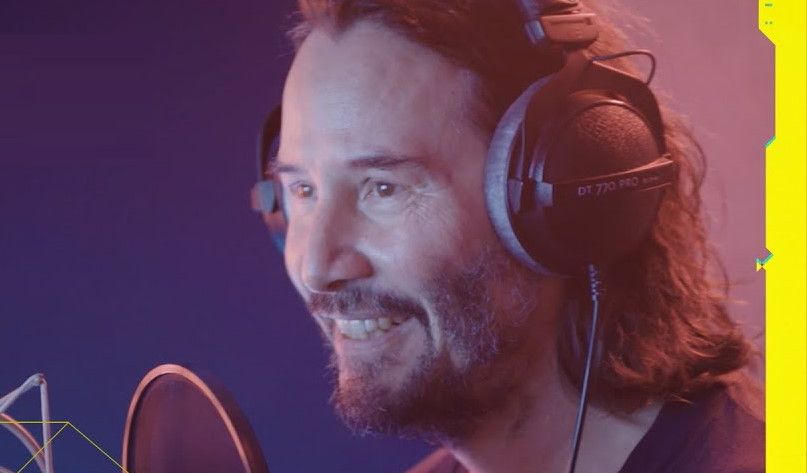 It seems that Silverhand died “forever ago,” but not before causing no small amount of trouble in the city. But now he’s back, sort of—he’s living in your head. It’s still not clear how he got there, but it sure seems like he’s going to be a big presence in the game.

Reeves went deeper into the character, and his performance, in a behind-the-scenes video showcasing his motion-capture sessions.

“You get to see Johnny as the rock star, you hear about his military past, and he’s fighting for his survival. So he’s kind of got all these things leading into the moment of this guy,” Reeves says in the video. “It’s really kind of an interpretation, because I think there’s a Johnny Silverhand in all of us. He’s got a lot of energy, he’s got a good sense of humor, if a little dark at times. He’s very passionate—he cares. He’s kind of naïve, but he’s also super-experienced in life. He’s got, certainly, an appetite for life.”

Despite some concerns about last-minute delays, Cyberpunk 2077 remains in track for launch on December 10.