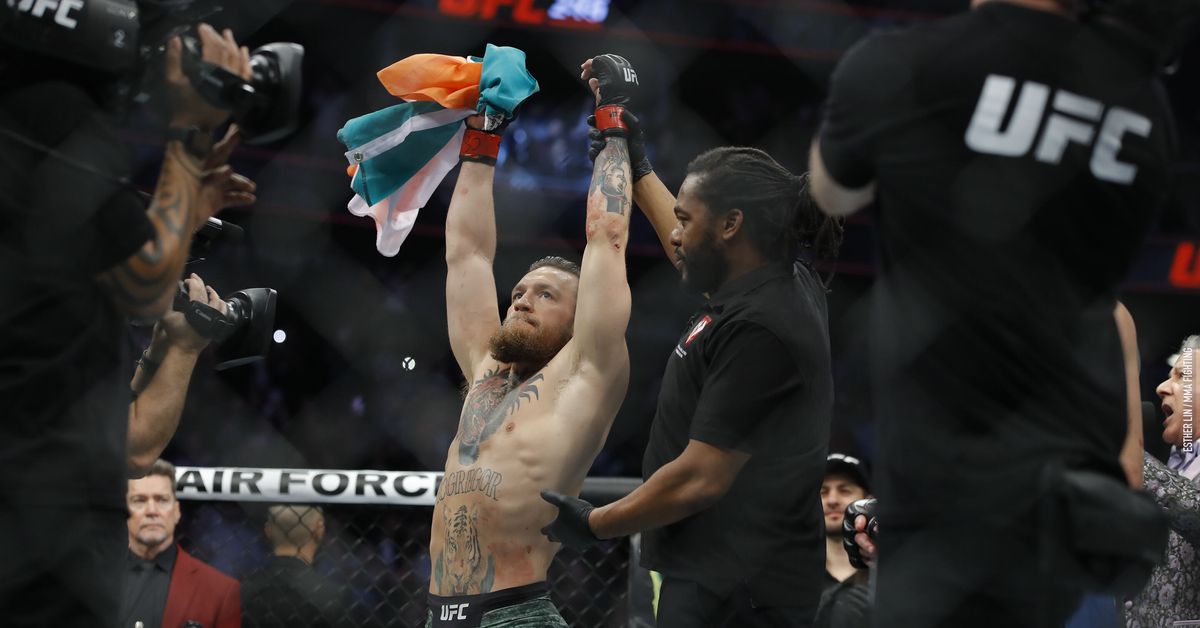 The rematch between Conor McGregor and Dustin Poirier is a done deal.

On Thursday, McGregor confirmed through his official site The Mac Life that he has signed on for a highly-anticipated rematch with Poirier that will headline UFC 257 on Jan. 23.

The announcement comes on the heels of MMA Fighting previously confirming the fight was a done deal for the January date after McGregor had already agreed to the terms of the fight. Now he’s returned his bout agreement to put any doubts to bed and the two will finally get to face off again after first clashing at UFC 178 over six years ago.

McGregor (22-4) has not fought since January, with White suggesting that it would be difficult to set up a fight for “The Notorious” given his star power and the lack of live crowds due to the coronavirus pandemic. It is not yet known where UFC 257 will be held, though the UFC has held the majority of its recent events at UFC APEX in Las Vegas and on Yas Island in Abu Dhabi.

In his most recent outing, McGregor returned from a 15-month hiatus to defeat Donald Cerrone by TKO in just 40 seconds at UFC 246.

Poirier (26-6, 1 NC) fought once in 2020, defeating Dan Hooker by unanimous decision in June. He has won five of his last six fights, with his lone loss being a lightweight championship unification bout against Khabib Nurmagomedov at UFC 242 in September of last year. He entered that bout as an interim champion, having captured a vacant belt with a win over Max Holloway at UFC 236.

In their first meeting at featherweight on Sept. 27, 2014, McGregor defeated Poirier by first-round TKO.

White recently dismissed the notion that McGregor and Poirier could be fighting for a vacant title as he expects current champion Khabib Nurmagomedov—who announced a retirement following a successful title defense against Justin Gaethje last month—to compete again.