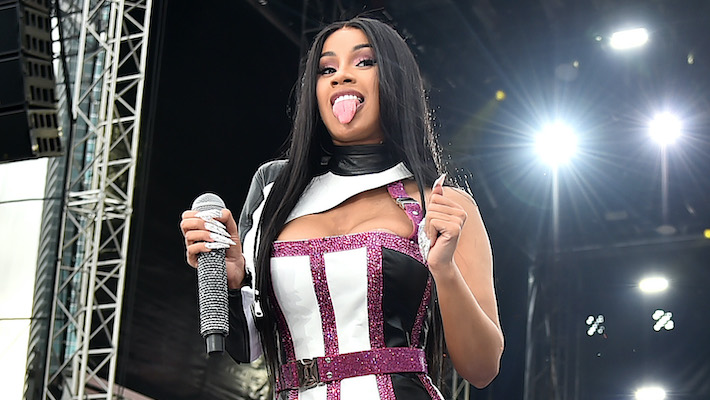 While 2020 has not produced a solo project from Cardi B, the Bronx native has one of the year’s biggest moments in music thanks to her “WAP” single with Megan The Stallion. The track and its accompanying video sent the internet into a frenzy while producing an equal amount of fans and critics, all of whom helped the song land three weeks atop the Billboard singles chart.

Months later, the track, as well as other 2020 highlights for Cardi, helped the rapper win Billboard’s ‘Woman Of The Year’ award. While the award may be well-deserved to some, others believed that it should’ve gone to someone else. In a recent video post to Instagram, the Bronx native responded to these critics.

“For you crybabies that’s like ‘what? she only got one song’ – yeah I got that song, b*tch,” Cardi said in the video. “You know? The one that sold the most, the one that streamed the most. The one that had Republicans on Fox News crying about it. The one that’s about to be six times platinum in three months.” She added, “The one that had your grandma popping her pussy on TikTok. Yeah, b*tch, that one.”

The rapper closed the boastful video by reminding viewers that she “won’t ever change” her ways. “Eat it up, I’m just that b*tch,” she said.

You can view Cardi’s response in the video above.