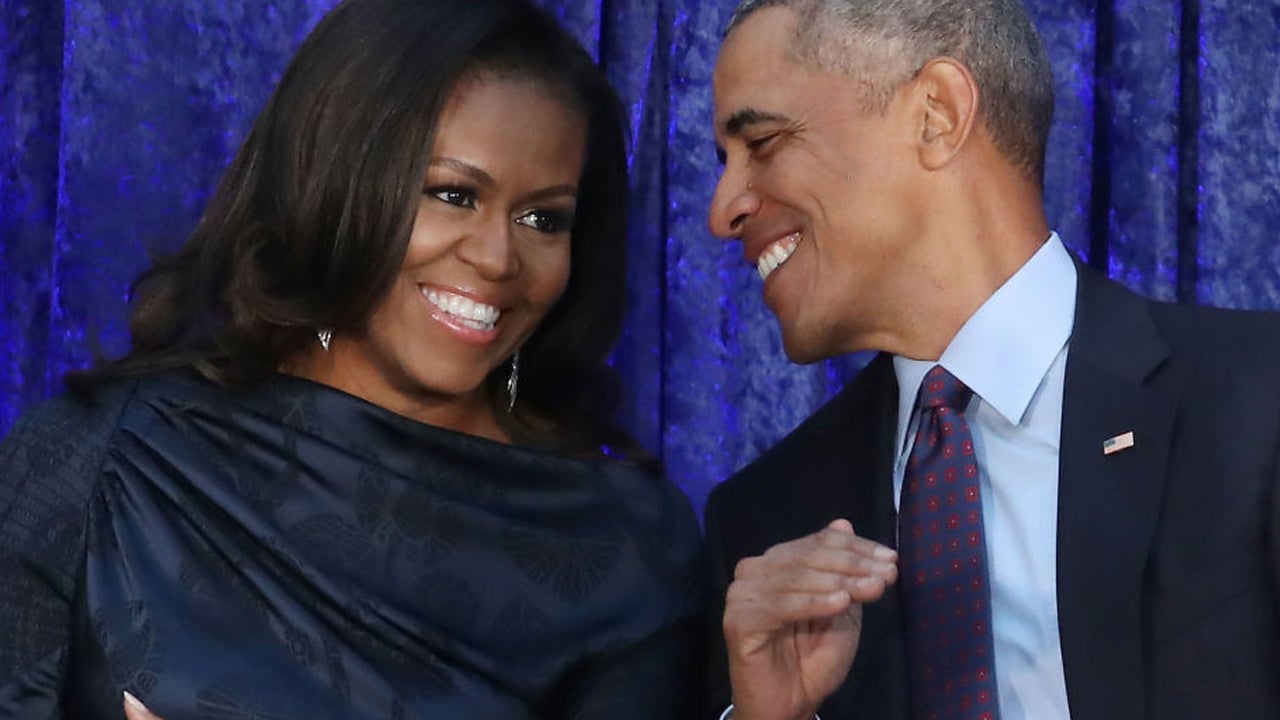 Barack Obama’s third book, a memoir titled “A Promised Land,” has sold just under one million copies in the first 24 hours of its release, according to his former president’s publishers. He has surpassed sales from his wife Michelle Obama’s memoir “Becoming,” which sold 725,000 copies in North America on the first day of the release, according to the Associated Press.

Penguin Random House said that first-day sales have reached 890,000 copies in both U.S. and Canada, putting the 786-page book on track to being the bestselling presidential memoir in modern history.

“We are thrilled with the first-day sales,” David Drake, publisher of the Penguin Random House imprint Crown told the outlet. “They reflect the widespread excitement that readers have for President Obama’s highly anticipated and extraordinarily written book.”

Crown has reportedly paid $60 million for both of the Obamas’ books. By midday Wednesday, Barack’s “A Promised Land” reached No. 1 on Amazon and Barnes & Noble’s website.

“So far it has been neck-and-neck with Michelle Obama’s book,” James Daunt, the bookstore chain’s chief executive told the outlet by Wednesday.

The book covers an array of historical milestones through the first 2 1/2 years of his presidency, including the 2011 killing of Osama bin Laden.

The memoir, the first of two planned volumes, is priced at $45. It was released Tuesday, just two weeks after election day.